By Emma Hart
In CultureTravelUncategorized

ONLY half a year after launching, Louise, the Hong Kong-based French restaurant, has been awarded its first Michelin star. Louise, the brainchild of JIA Groupand Chef Julien Royer, was one of 16 new entries to the Michelin Guide for Hong Kong and Macau 2020. The recognition came after an incredible year, with the restaurant only opening its doors to the public in June. 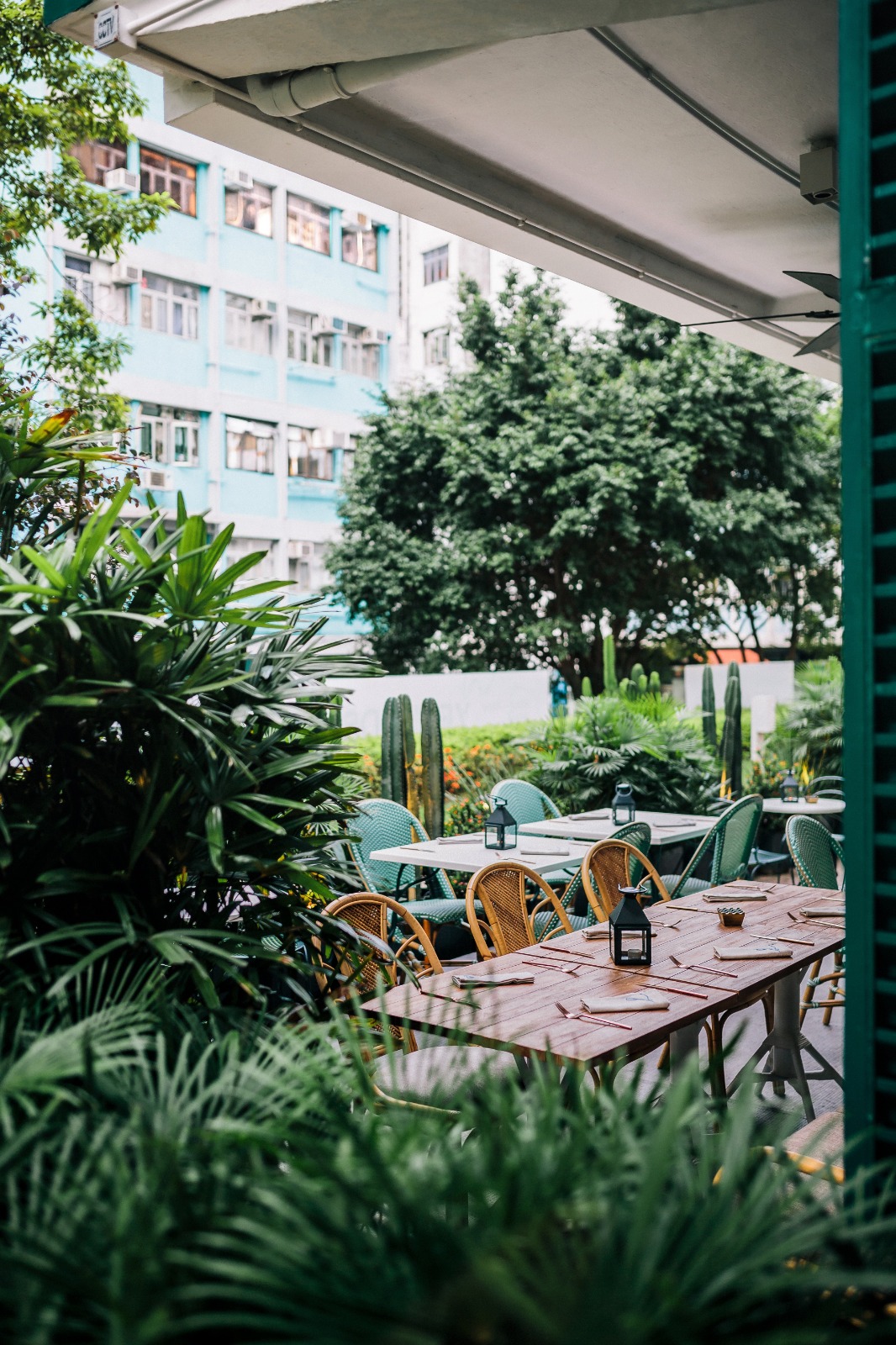 The outdoor dining area at Louise, new recipient of a Michelin star

Louise marks the first overseas venture for Chef Julien Royer, who has tasted previous success with Odette, the two-Michelin starred restaurant in Singapore. JIA Group has also announced that Cantonese restaurant Duddell’shas retained its Michelin star for the seventh year in a row, bringing the count to a total of ten stars. 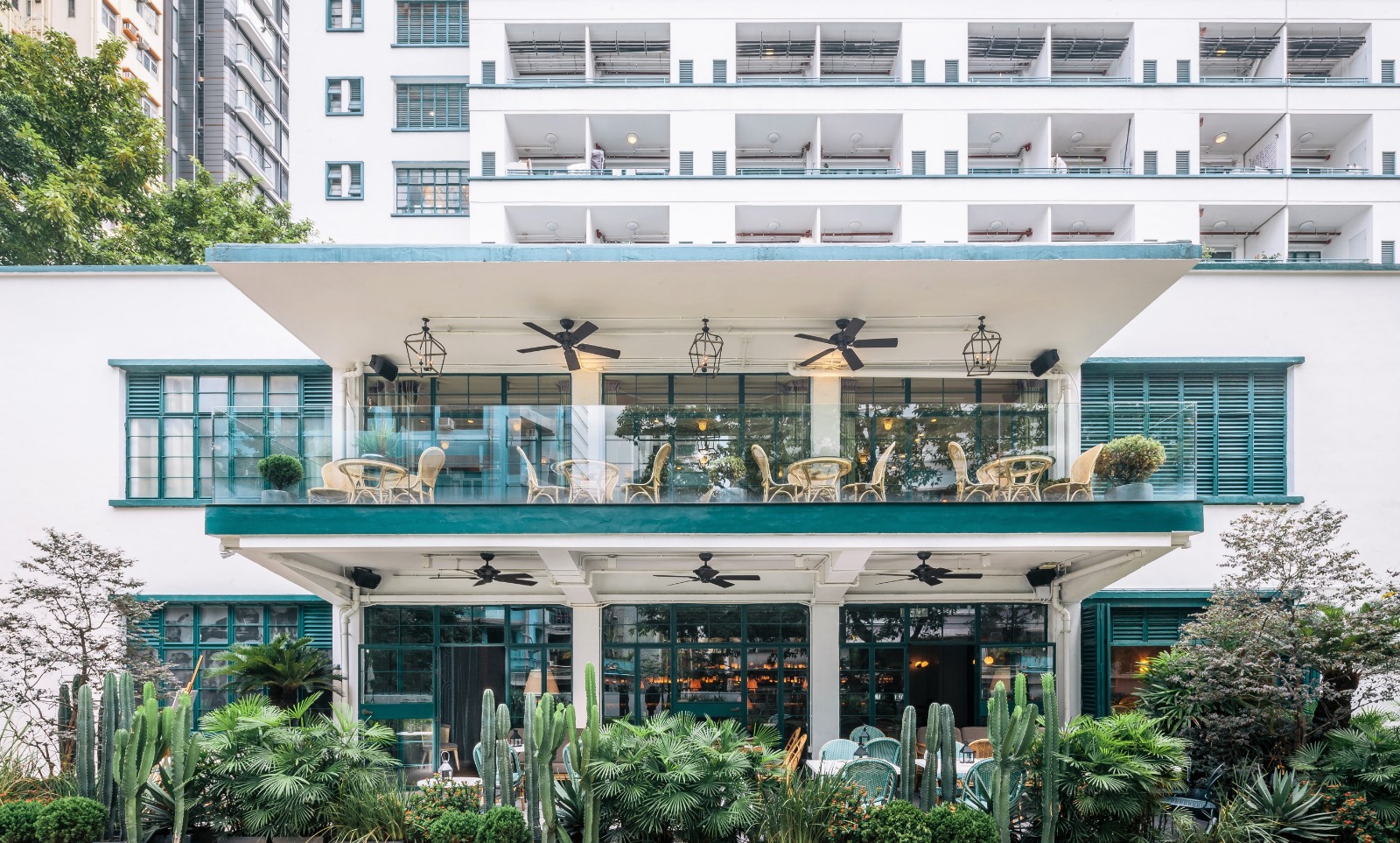 The exterior of Louise, located in Central Hong Kong

Duddell’s is one of the group’s original restaurants, and has a similar success story to Louise, as it received its first star only months after opening, and has gone on to become a staple of Hong Kong’s cuisine scene.

Yenn Wong, Founder and CEO of JIA Group said, “We are delighted to be recognised for the outstanding quality of food and services provided at JIA’s venues.”

Next
Glass previews a magical festive season at The Upper House, Hong Kong