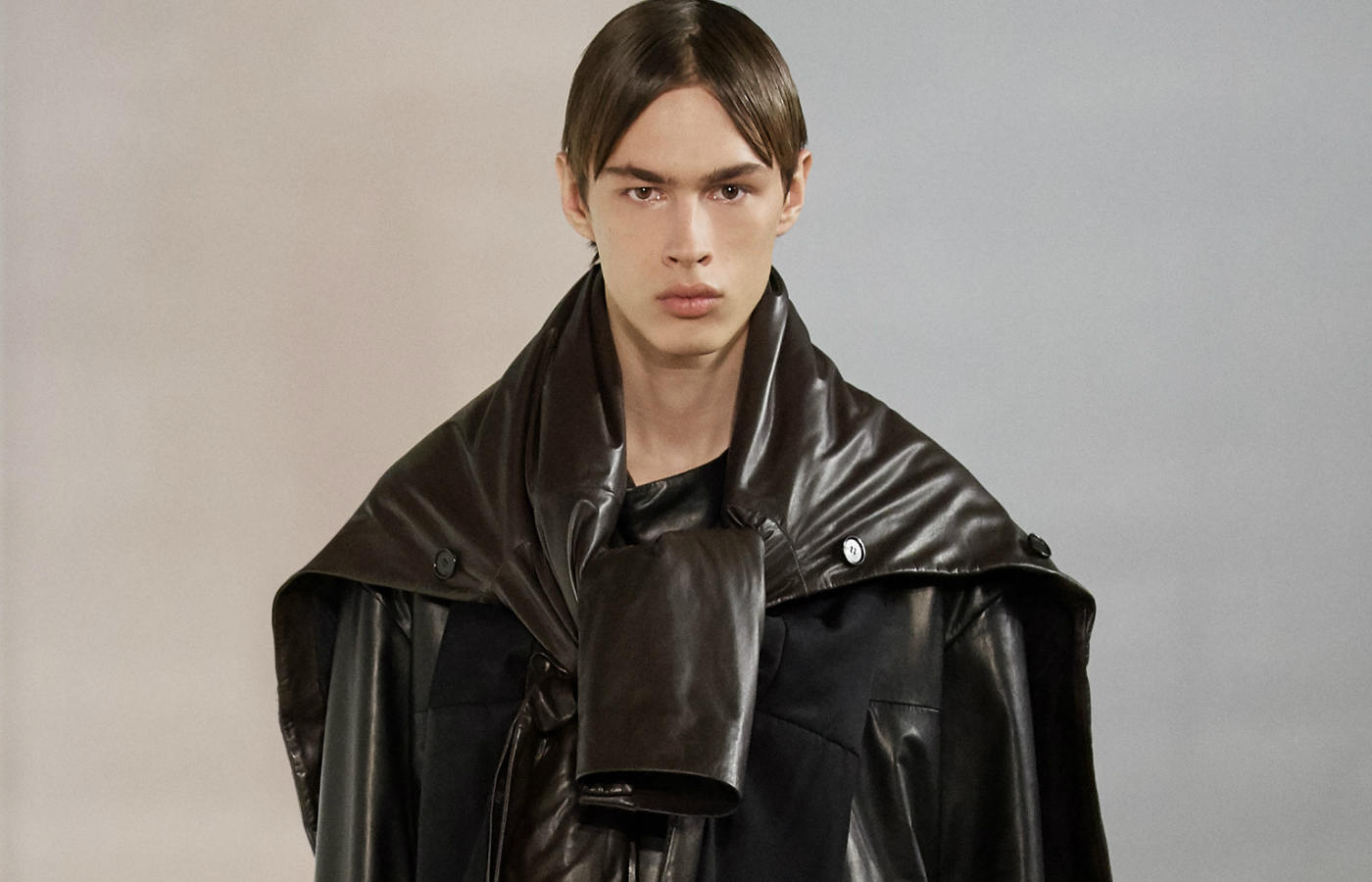 By Simone Williams
In Fashion

SOOTHING palettes of dusky natural colour were the stars of the Acne Studios AW20 show, and the creation story of these looks were perhaps the most intriguing blend of technology and design that fashion has seen in quite some time.

The work was a collaboration between Jonny Johansson, Creative Director of Acne Studios and generative artist Robbie Barrat, who fed thousands of classic Acne Studios looks into algorithms that he creates, called neural networks. Perhaps the most fascinating element of this process was that some looks were fed incorrectly, to birth renderings of looks that did not yet exist. These products then created the start of the design process, producing a parade of garments that each have their own unique quirks, while still conforming to the Swedish design house’s neat tailoring.

The esoteric patterns, conflicting yet somehow complementing each other, and trailing into a blaze of exposed threads, is an example of this idea of incorrect generation of technological looks being transformed into wearable, avant garde clothes.

In stark contrast, the outerwear is stripped of detail, highlighting the extremes of design. While the earthy, neutral tones suggest calm and easily translated street wearability, there are still statement pieces that catch the eye.

“The question of ‘How would a traditional designer use AI in their process?’, is a very interesting and important one,” said artist Barrat, in a Q and A addressing the future of fashion fused with tech. However, he also acknowledged the ongoing role of human touch in the process. “It’s not like the machine knows some secret about clothing that we don’t and that’s why the results are good.”

In a show that was about design and tech, the results were quirky yet still quite muted and wearable, which is a promising direction for the future of AI-inspired design.

Next
Glass experiences the historic capital of Japan at the Ritz-Carlton, Kyoto 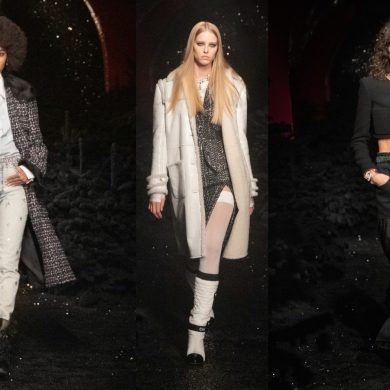