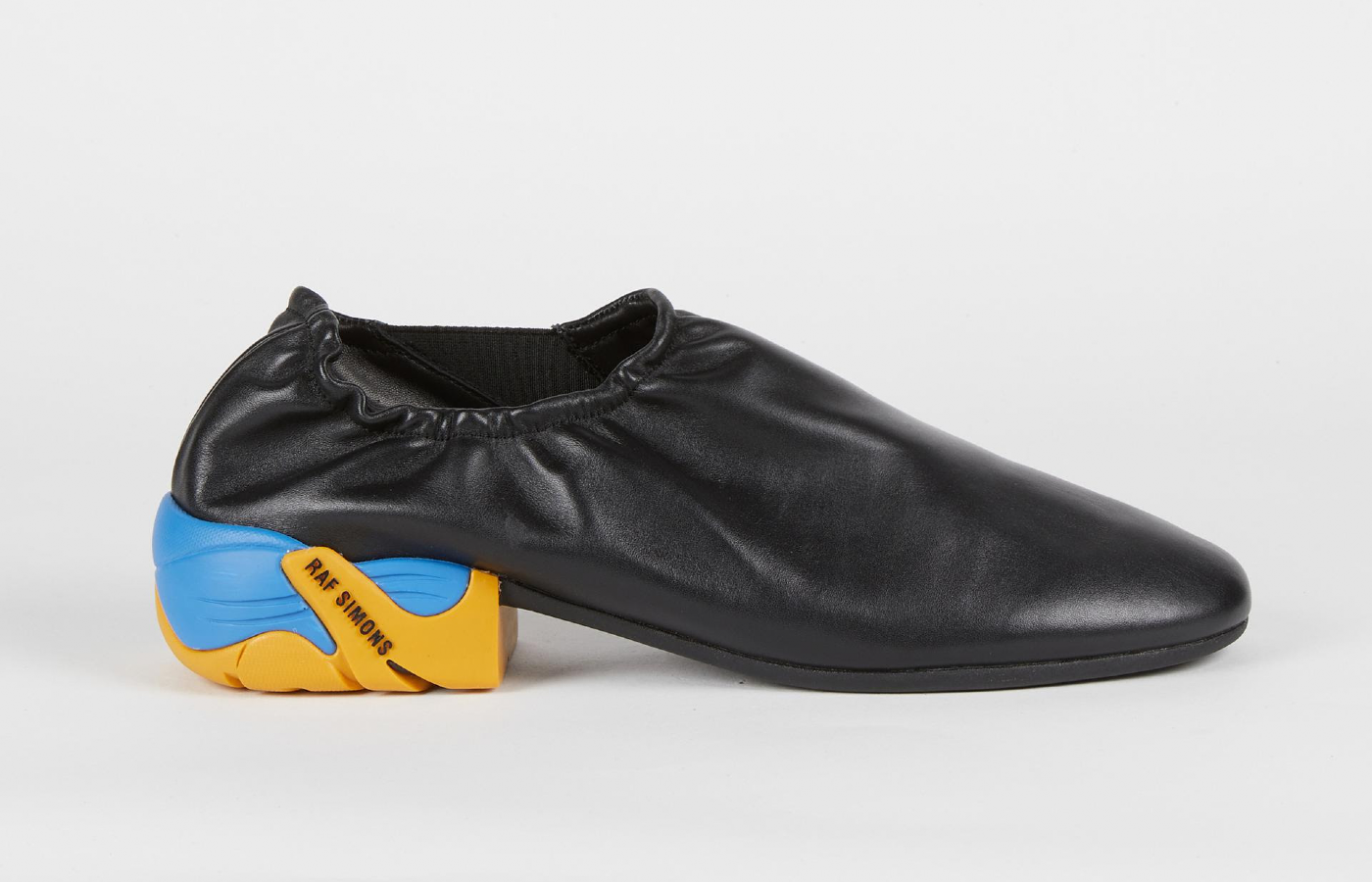 By Sophie Alchamolac
In Fashion

Independently designed and manufactured by RAF SIMONS, the initial range for Fall/Winter showcases eight entirely new styles and iterations in a number of different colorways, a comprehensive offering. An investigation of form and function and an exploration of shape, the typical silhouettes of sports sneakers are challenged and re-proposed. The titles of the different models offer a window onto the thought processes behind them, an emphasis on optimistic futurism: SOLARIS, ANTEI, CYLON, ORION and 2001.

A focus on natural materials – leather and suede – and on molded heel forms mark out the range, alongside technical innovations and strong color that are two of the manifold signatures of RAF SIMONS. This is the initial step of a long-term project, to be expanded and explored in subsequent seasons.A variety of silhouettes drawn from the RAF SIMONS (RUNNER) line debuted as part of the Fall/Winter 2020 RAF SIMONS runway show in Paris, their first public unveiling. First retail deliveries of styles will be between June and September 2020.

The RAF SIMONS (RUNNER) line will be offered for sale through the RAF SIMONS Paris showroom, 18-23 January 2020. In addition, sales for EMEA and NAM will be managed by haebmau.ATELIER  and for Japan and the APAC region by Northliberty. 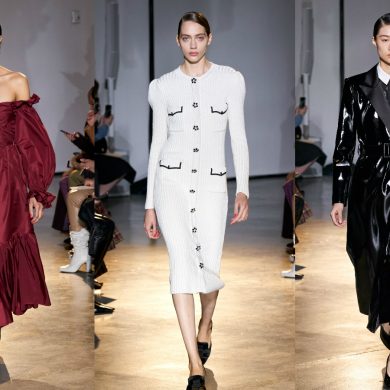