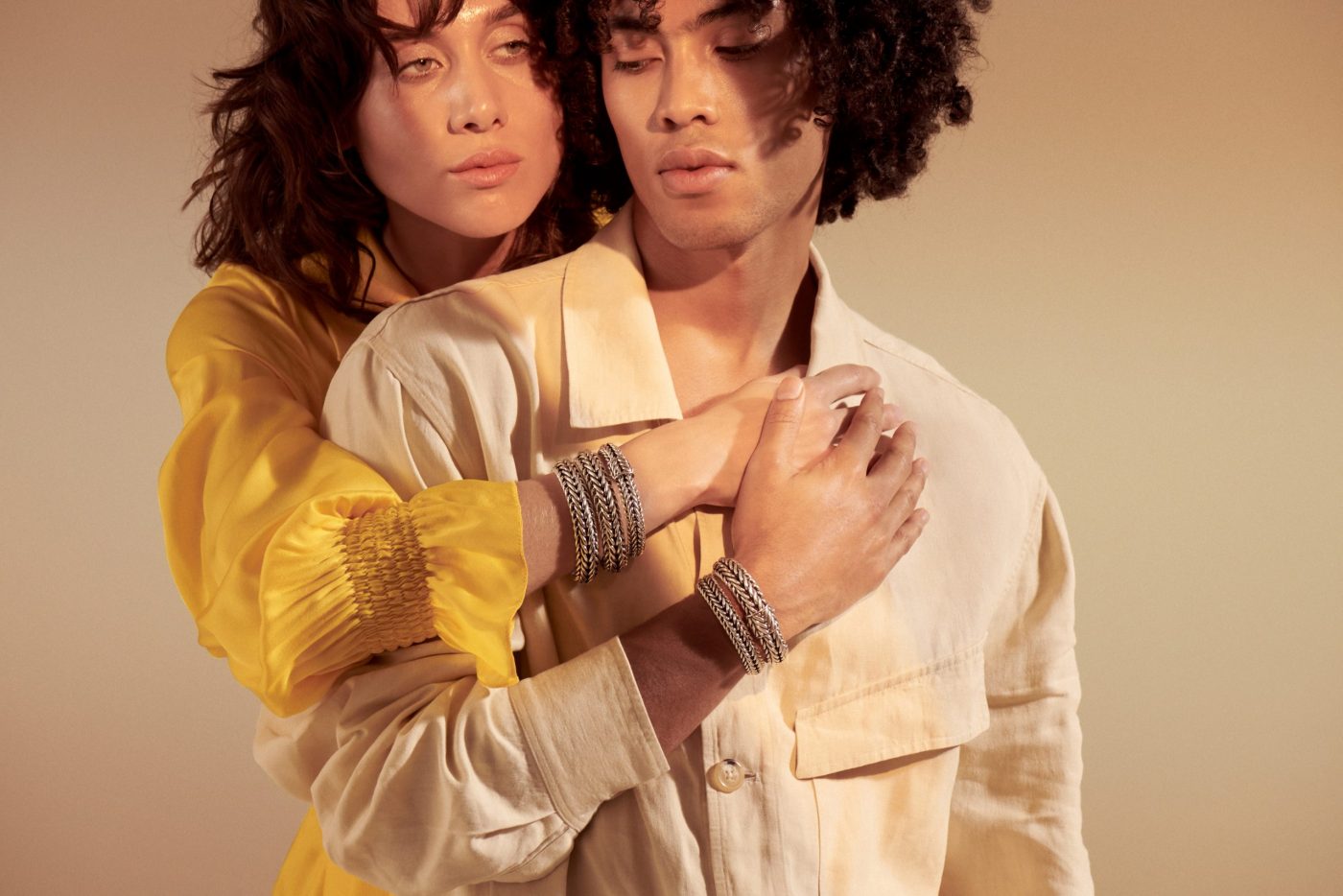 Since John Hardy was founded in Bali, the new Kami bracelet is inspired entirely by the culture of Bali and is released to commemorate the island’s craftsmanship. The new bracelet is hand-crafted and is available in ten different sizes, two gauges, and three different clasp settings, which include sterling silver, black sapphire, and pavé white diamond.

Featuring in the new Spring 2020 campaign is Adwoa Aboah, who has been the house’s muse for several years. Previously, John Hardy collaborated with Aboah on the brand’s Made for Legends Autumn/Winter 2017 jewellery line, which showcased a capsule collection of necklaces. 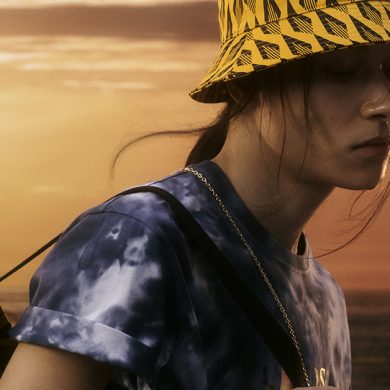