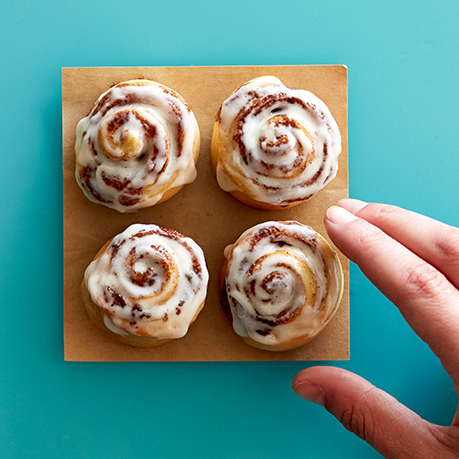 Cinnabon®, the iconic bakery and purveyor of cinnamon rolls, will open its first store in Hong Kong on 7th February 2020 in Olympian City, Tai Kok Tsui.

One of the world’s most-recognized and sought-after brands, Cinnabon serves irresistible cinnamon rolls, and mouthwatering ooey-gooeyTM treats in over 50 countries. The company serves fresh, aromatic, oven-hot cinnamon rolls, as well as a variety of other baked goods and specialty beverages.After recently opening its first store in Australia and building a passionate fan base in Japan and Korea, it’s now time for Cinnabon to introduce its famous rolls to Hong Kong.

Founded in Seattle in 1985 by father-and-son duo Rich and Greg Komen and now based in Atlanta, Cinnabon serves fresh, aromatic, oven-hot cinnamon rolls, as well as a variety of other baked goods and specialty beverages. With a big presence in the US, and over 1,200 locations worldwide, the brand has also captured the attention of Asian countries.

Cinnabon’s signature Cinnamon Rolls® are the brand’s most popular products. It is the classic roll that launched the brand in 1985. They offer the perfect combination of superior flavor and the unmistakable, far-reaching aroma of Makara® Cinnamon. This originates in the mountains of West Sumatra, and combines perfectly with the smooth, tender dough and fluffy signature frosting.

Caramel lovers are passionate about the Caramel Pecanbon which offers layers of Makara® Cinnamon topped with pecans for a truly Classic Roll. Chocolate cravers gravitate to the Chocobon with chocolate layered inside and on top of the roll, together with an unbeatable and unique frosting of Cinnabon.

Cinnabon also offers three sizes to satisfy every craving level. The regular size Classic roll fully satisfies cinnamon fans with its signature fresh-baked dough. While the Minibon offers the decadence of the classic cinnamon roll in a smaller-portioned treat that is perfect for teatime. Finally, the bite-size, BonBite is small in size, but big in flavor. These tiny, delectable treats are easy to share with loved ones and colleagues or even easier to keep all to yourself!

Coffee and dessert are always a good pairing. And Cinnabon also brings a specially blended coffee by a famous Japanese coffee roaster to Hong Kong, to make a satisfying taste partnership with the cinnamon rolls. The superior quality of Arabica coffee imported from Japan is guaranteed to have fans coming back for more.

Steven Yang, director of Reach Out Philosophy, the company bringing the Cinnabon to Hong Kong says, “We see a wonderful opportunity for Cinnabon in this city. Local foodies crave high-quality, fresh cinnamon products and we have the perfect answer for them. We are looking forward to bringing the sweet pleasure of our products to Hong Kong and creating many joyful moments of Cinnabon contentment.”

To celebrate its first store in Hong Kong, Cinnabon Hong Kong will offer 100 sets of MiniBon CinnaPacks (HKD118), every day during opening period. In this way, fans can enjoy all three of the iconic rolls in one box. For freshly-made rolls, every customer can order up to two classic cinnamon rolls.

Cinnabon promises to serve only freshly-made rolls, so everyone can enjoy the ultimate flavor of true, oven-hot, fresh rolls. 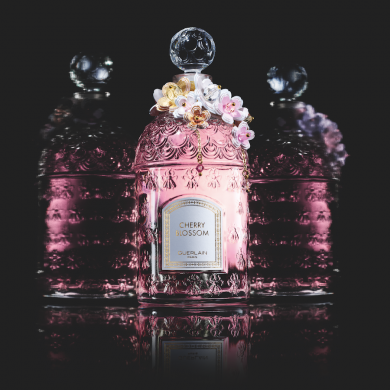