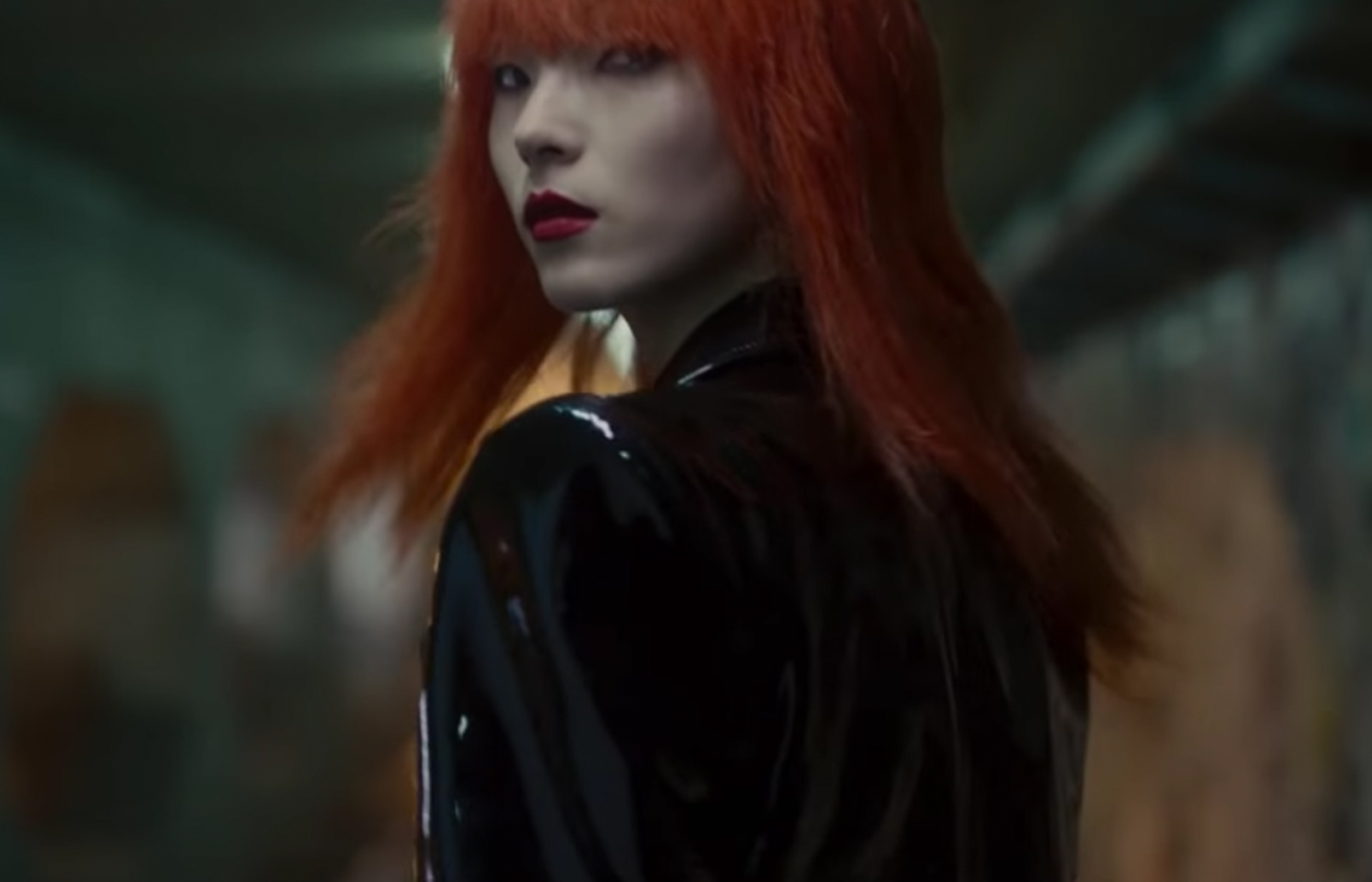 By Tina
In Glass Tv

FRENCH luxury house Saint Laurent by Anthony Vaccarello launches the fifth chapter of its art project SELF, this time manifesting itself in a form of a short fashion film, curated by Chinese artist Wong Kar Wai and directed by Wing Shya.

The two-minute film, A Night in Shanghai, was shot in China, and depicts the journey of the models, picked by Saint Laurent creative director Anthony Vaccarello himself, to find the balance between who they are and what they desire to be. This fusion of traditional Shanghai and contemporary Saint Laurent is intentional and follows the narrative of the entire art project to highlight the complexity and versatility of the fashion luxury house.

A still from the film

“Wong Kar Wai envisions individual feelings; his art is like a vivid dream projected into real life, which emphasised the contrast between the fragile aspect of humanity and reality. In the movie you can find and feel the Saint Laurent fantasy taking shape as natural consequence,” comments Anthony Vaccarello.

A still from the film

The short film was presented exclusively in an immersive screen-installation at Yuz Museum in Shanghai art district and was accessible to the public. 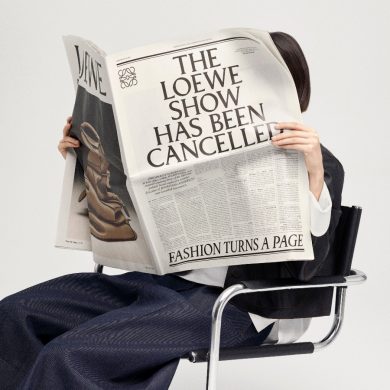