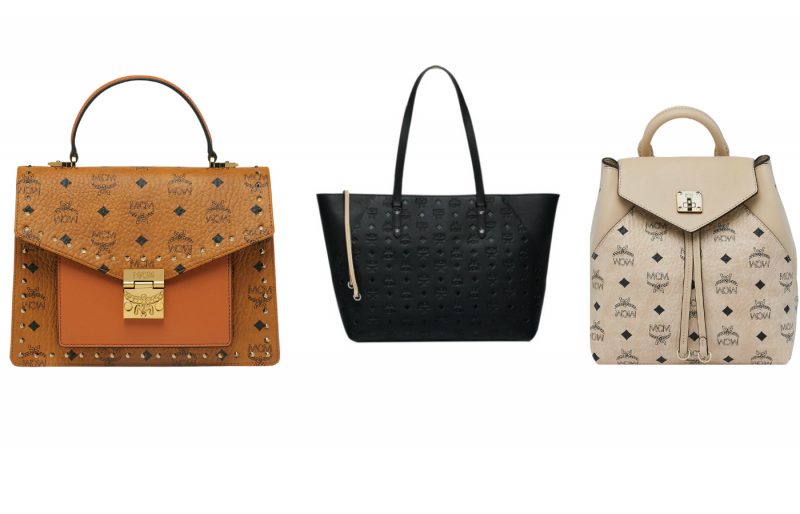 The news of the partnership comes right amid the first Grand Slam tournament of 2020 in Melbourne, Australia. Working together with Women’s Tennis Association also is a part of MCM’s ongoing focus on sports as a core brand pillar, established in October 2019 with the appointment of Dirk Schoenberger as the brand’s new global creative officer.

Previous
Dior has your Valentine’s covered 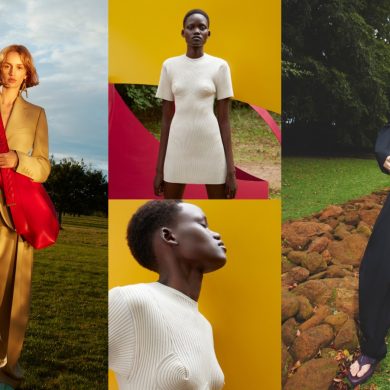