The Boyz release their much anticipated first album REVEAL

Here at Glass HK we love our K-pop – our music editors popping over to Seoul ever so often to get the lowdown on what’s new and what’s boo. The Boyz have been on our radar since the end of 2017, when they coalesced as a twelve-piece boy band. After winning the Soribada Rookie of the Year award in 2018, they released ‘No Air’, the lead single off their 3rd EP ‘The Only’ , and a Glass K beats playlist favourite . Since then they’ve continued as one of the hottest tickets in K-pop, playing to droves of their fans (who call themselves ‘deobi/the b’) last year in Hong Kong and later on in London. Now an 11 member group, with the departure of dancer & rapper Hwall, the Boyz have finally released their much anticipated album, REVEAL, with the video to lead dance track ‘Reveal’ seeing them perfect their sharp style and killer moves on an ever-changing stage. Enjoy… 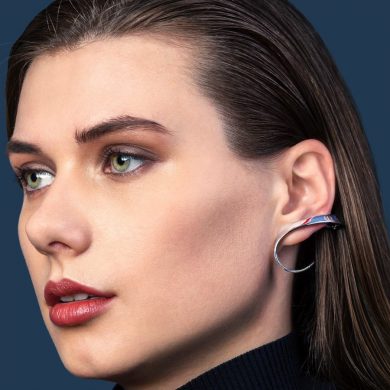