One of Glass HK’s favourites and one of the most underrated idol groups in K-pop, Pentagon, release their first full album , Universe: The Black Hall – and it is a blast. Best known for their creeper hit ‘Shine’ (surely one of our top Kpop songs ever), the album shifts into more mature sounding territory, with a harder edge to most of the new tunes. Group leader Hui explains the title as the space (a ‘black hall’ as opposed to a ‘black hole’) in which Universe (their fandom) and Pentagon walk hand in hand together.

Lead single ‘Dr Bebe’ , written by Hui, starts with an exultant chant leading into a slick, winning syncopation of mid-tempo beats that could spell their first ‘win’ on the Kpop music shows. ‘Asteroid’ and ‘Shower Rain’ have the Pentagon DNA of uplifting harmonies and dance breaks. ‘Die For You’ is a mid-tempo cry of faith whose sister dance track should be ‘Worship U’ , a synth-led ode to devotion. ‘The Black Hall’ , written by Hui and Blow Flow (the team behind Wanna One’s ‘Energetic’) and ‘Zoom up’ , a jam of exotic guitars and bass-heavy rhythm cast the boy’s new sound in firmly grown-up ground. Ballads ‘Camellia’ and ‘Someday’ are heartfelt without the sickly-sweetness of many rookie group slow dances. Stand-out tracks include the urban ballad ‘Talk’ and the relentlessly catchy ’90s-style driving song ‘Happiness’ (which was on an earlier Japanese single release) this time in Korean. Enjoy the moment guys – your time has come. 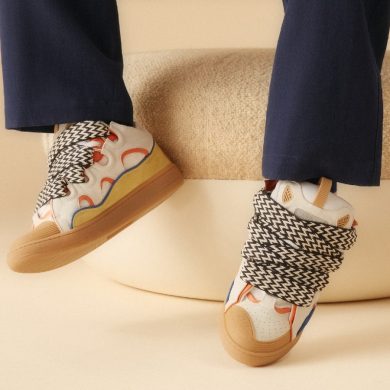