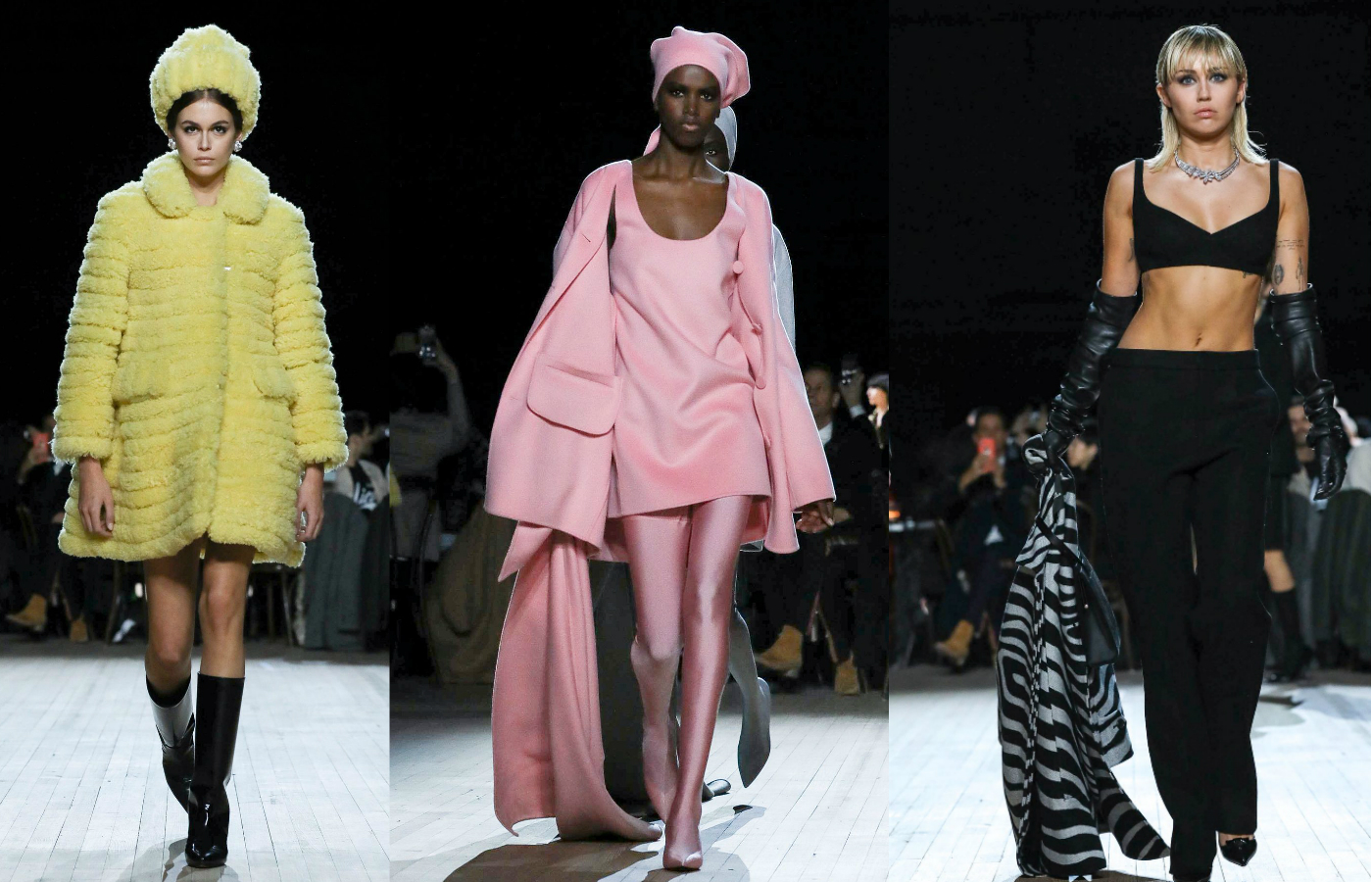 CHAOTIC, powerful, and angry. The catwalk that resembled a crossover between Les Misérables and Sia’s music videos. And a final surprise appearance of Miley Cyrus. That all was the fashion show, and a closing show of the entire New York Fashion Week, of AW20 by Marc Jacobs.

To the beat of restless music, the models did not just simply walk down, showcasing their looks. The fashion show began with a short contemporary choreography of Karole Armitage under a spotlight, as equally restless models started walking down in unison. Chaos reigned on stage, as models energetically ran, danced, and posed, all rather aggressively.

Contrasting the mood of Jacobs’ fashion show, the collection he showcased was surprisingly calm and collected. No patterns were in sight this evening, as monotones ruled the show. Dresses and fluffy trenches, paired up with a matching head accessories, became a celebration of pastel and dark hues, with an occasional splash of red.

Experimenting with the time, Marc Jacobs presented a collection that fused together the past, the present, and the future – signature Jacobs move. While most looks drew inspiration from the clothes worn by Jackie O, Jacobs brought a little bit of Mrs Robinson into Bella Hadid’s fashion.

Individuality was the focal point of Marc Jacobs’ show. That meant experimenting not only with time, but with presentation of identity. Tossing any established notions of gender aside, Marc Jacobs showed that men could wear women’s trenches and heels just as comfortably, while women could always rock that power suit.

Marc Jacobs’ AW20 was meant to inspire and provoke, and that it did. After the models ran into the audience, completely ignoring the so-called fourth wall by invading the space, they lined up once again in a Les Misérables-esque manner, as Marc Jacobs made his final stomp, thereby ending New York Fashion Week on a high, and powerful, note.

Next
Cartier takes centre-stage at the Oscars 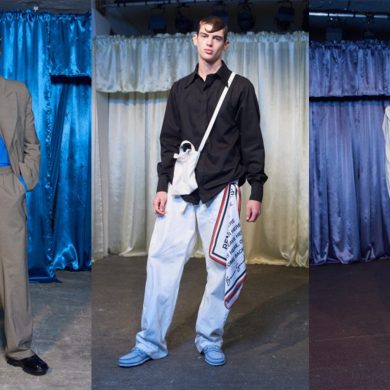