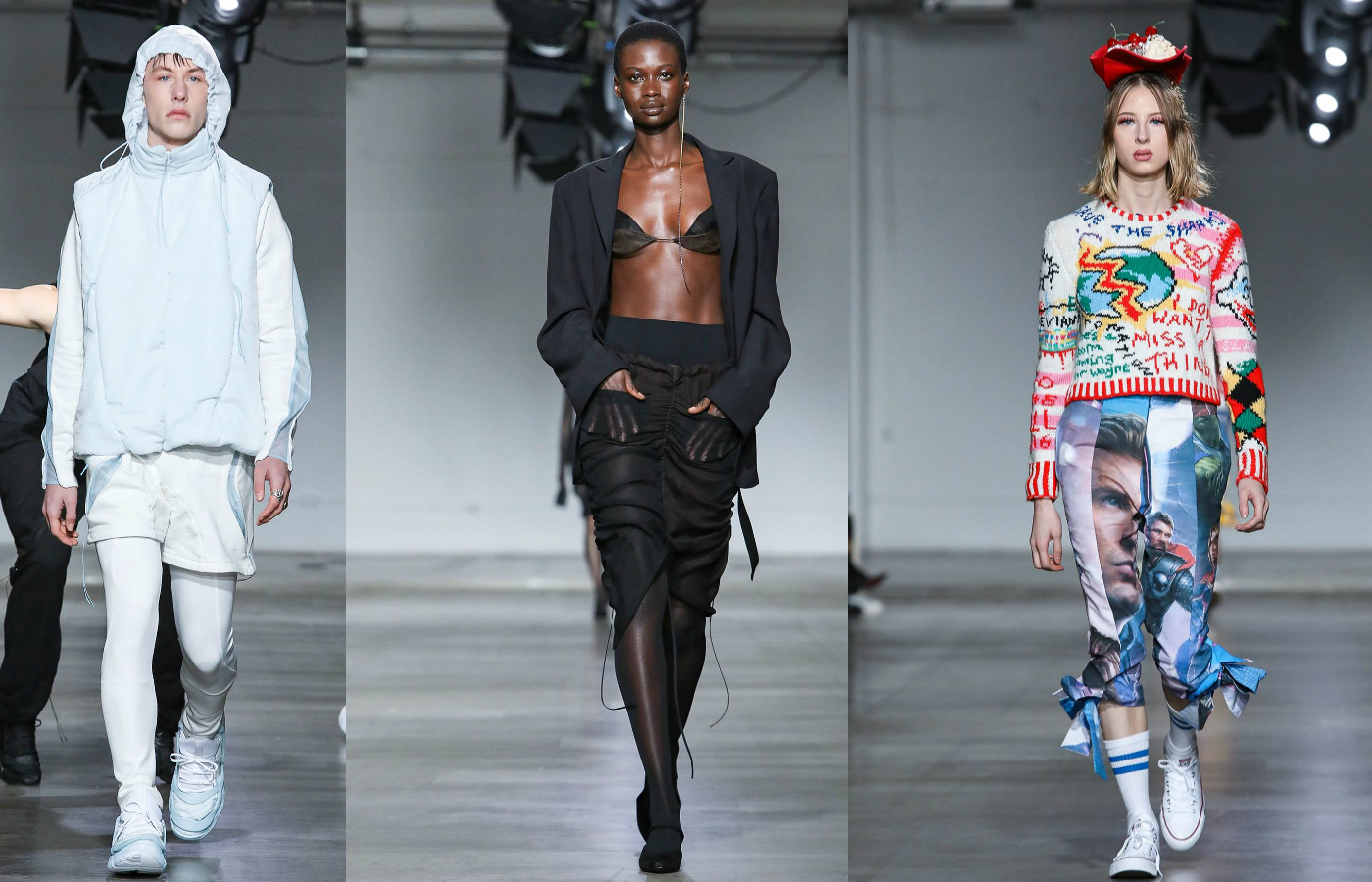 WHEN it comes to London Fashion Week, all eyes are on Fashion East in anticipation of the rising stars of  British design. A non-profit charity, founded by Lulu Kennedy in 2000, Fashion East is known for its ability to seek out and develop emerging talent amongst designers. Having previously helped launch the careers of Kim Jones (creative director at Dior Homme), JW Anderson, and Roksanda, among many others, this year Fashion East once again featured talent that has demonstrated an amazing diversity in expression and presentation.

For this London Fashion Week, to honour its 20th anniversary, Fashion East surpassed all expectations by going co-ed, that is by including both men’s and women’s collections developed by the following designers: Ancuta Sarca, Goom Heo, Nensi Dojaka, Saul Nash and Garth Wrighton.

Fashion East’s showcase began with a presentation from Ancuta Sarca and her collection of shoes. Futuristic and somewhat robotic, Sarca’s collection perfectly fits in with the co-ed theme as it demonstrates that both women and men can, and should, wear any type of a shoe, whether a heel or a trainer, or a heel-trainer, as seen in Sarca’s presentation.

One of the focal points of the show was the collection of Saul Nash, or his presentation of it rather. Showcasing sportier streetstyle wear, instead of just walking Nash’s models performed which involved dressing other models on stage and that emphasised the fluidity and unapologetic expression of identity in the designer’s collection.

Garth Wrighton’s collection was no less fascinating, but much more political than the others. Focusing on the way the fashion industry works today, through a dress made fully out of make-up wipes, tops featuring slogans, and ketchup-covered jumpers, Wrighton’s collection made a social commentary on our habits of mass consumption and mass culture in general. 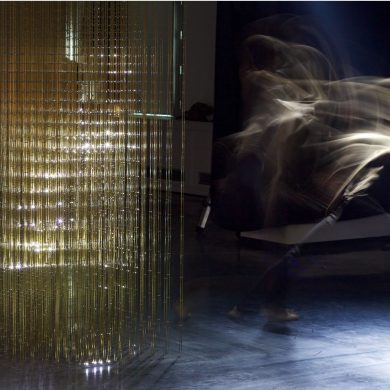