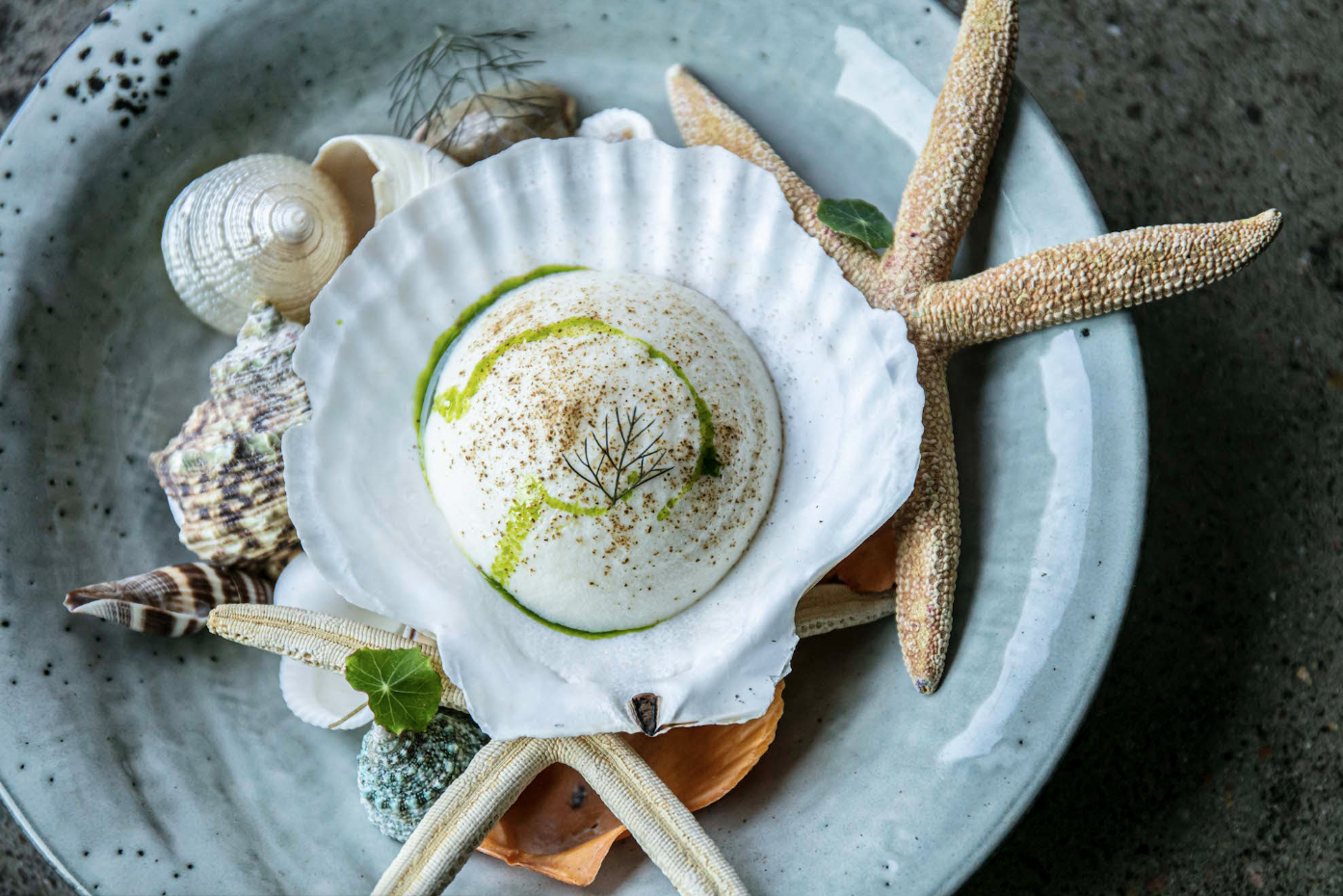 As their careers happened to cross paths more than once, they have decided to re-engineer their favourite dishes together, bringing diners an exclusive eight-course tasting menu for a limited period.

From abalone with chicken fat and oyster mushrooms, through to M7 wagyu with black garlic and morning glory, these eight stellar dishes celebrate the very best produce and their combined experience in top kitchens to dazzling effect.

(Dietary Substitutes are available upon request)

Born and raised in Hong Kong, Ray Choi began his career in 2005 as a young chef at The Hong Kong Jockey Club Derby Kitchen before furthering his culinary skills and passion at Michelin-starred restaurants including Mandarin Bar & Grill* and L’Atelier de Joël Robuchon ***

Eventually In 2012, Ray found his long-term mentor in Chef Vicky Lau at Tate Dining Room. Helping her to gain the First Michelin Star at Tate, Ray naturally valued the achievement and relationship enormously and worked there for six years, rising to the position of Head Sous Chef.

To further his culinary portfolio he later joined Arbor Restaurant** as Sous Chef to Chef Eric Räty for one year, while Arbor moved up from one to two Michelin stars that very same year.  Unable to refrain from widening his inspiration, knowledge and technique of various cuisines, Ray continues to embark on his pursuit of culinary excellence worldwide, training in kitchens including from La Cime in Osaka, Japan to Restaurant Relae in Copenhagen, Denmark.

Today Chef Ray Choi leads a kitchen team of 20 at Butler Hong Kong, where he fully displays his own culinary creativity and characteristics. Every event is a unique display of excellence, sensational flavours and textures, featuring the use of premium hand-picked ingredients. Combined with creative presentation, this approach has allowed his work at Butler to make them Asia’s premium caterer of choice in bespoke events for some of the world’s top luxury brands.

Chef Devon Hou’s 15-year culinary career started with three years at Amber in the Landmark Mandarin Oriental.  She was a sous chef as part of the opening team at Tate Dining Room for nearly 4 years, during which time the restaurant received a Michelin star.  She also worked in Michelin-starred restaurants including London’s famed Goring Hotel, Hong Kong’s L’Atelier de Joël Robuchon, Café Grey Deluxe and more.  Further time in London as Chef de cuisine of renowned tapas restaurant Camino kindled her love for Spanish cuisine and ingredients, as did her travels around Europe.

Currently she’s the head chef at Test Kitchen overseeing the kitchen operations and assisting visiting chefs from around the world.   Another person who is key to chef Devon is Cris Tang, an inspiration and a great support to her. She is currently Devon’s manager and one of the key contributors to this pop-up including the styling and decoration. Professionally she works as a stylist and has a great passion for all things gourmet. 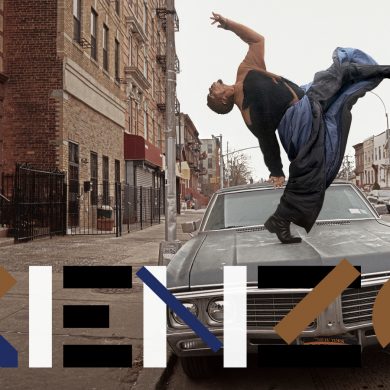