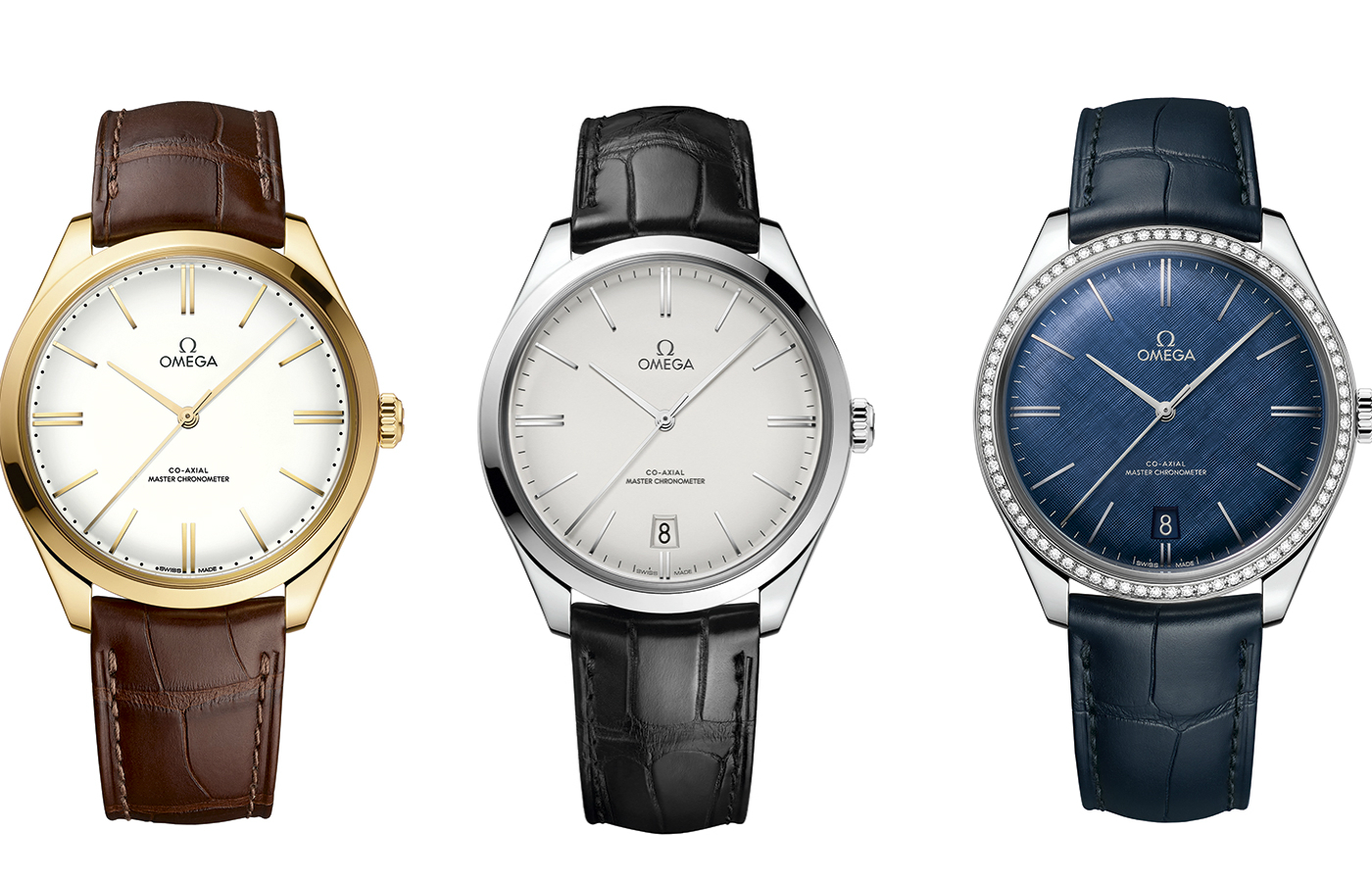 SWISS luxury-maker Omega has released an updated version of its renowned De Ville Trésor men’s watch. This ultimately timeless watch is already made available for purchase in OMEGA boutiques all around the world.

This year, Omega’s De Ville Trésor has been revised to achieve a more modern look and mechanism, now with manual-winding Master Chronometer movements. Each 18k gold watch comes with a leather strap and is available in a variety of domed dials, including enamel, opaline silver, and with embossed silk patterns. Coming in two sizes, 39.5 or 36.8mm, De Ville Trésor also encompasses Omega’s mighty Calibre 2500. The enamel of Trésor is made by the means of the Grand Feu technique, while its patterns are created by applying oxides to the dial.

De Ville Trésor was first released in 1949 and was instantly praised for its classic, yet practical design. Originally created for the South American markets, the sleek style of this gents’ watch is now celebrated around the world. 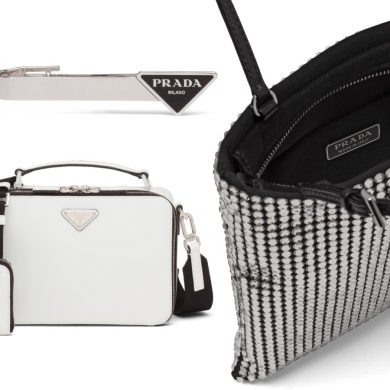 Pick some Prada for your loved one this Valentine’s Day