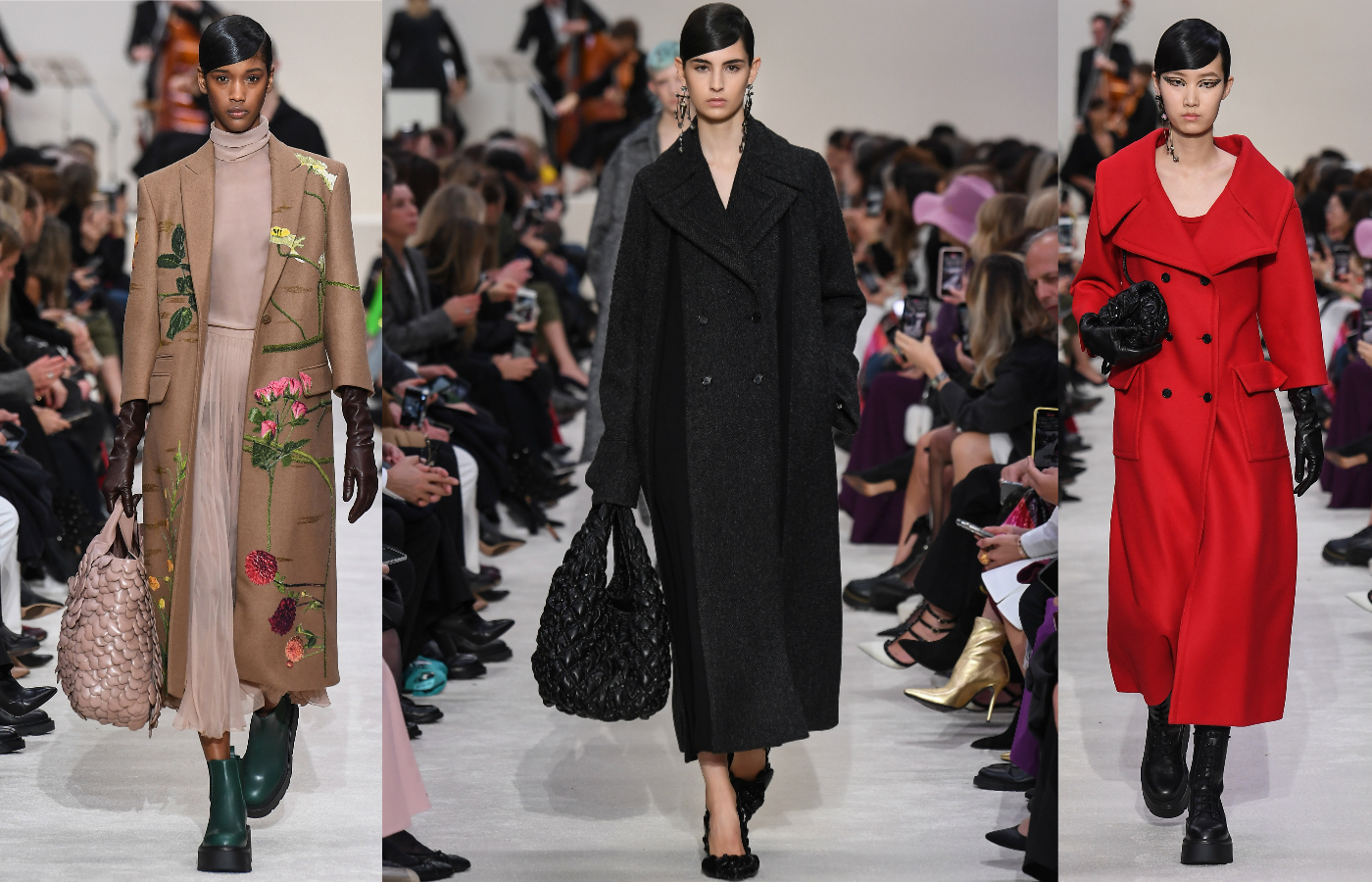 MOST OF us tend to associate uniforms with conformity, assimilation and partial cloaking of one’s identity. But not Valentino’s creative director Pierpaolo Piccioli, who has accomplished the complete opposite with the house’s AW20 collection at the Paris Fashion Week. In his collection, Piccioli fully embraced the concept of uniform dress, believing it to be capable of bringing about inclusivity and fluidity in dress as well as unapologetic expression of one’s identity. The dominant palette of dark hues in Valentino’s “uniform” is in fact very much in harmony  with the overall dark and head-to-toe black trends seen at this PFW. Black leather dresses and corsets, as well as amazingly tailored trenches with certain couture touches, occasionally interspersed with Valentino red, all made a delicate, timeless yet powerful uniform.

In addition to leather bodices and dark herringbone woollen coats, Piccioli added a bit of sensual dash to his AW20 collection. Sheer frilly dresses and especially sheer suits played with the idea of uniform’s freedom of expression, regardless of one’s gender identity.

Towards the end of the AW20 show, Valentino stepped away from the black theme into a more “old Valentino” territory. To emphasise the femininity of his collection, Piccioli added plenty of floral embellishments onto coats and sheer fabrics.

“The collection’s desire to focus on the humanity of individuals to show their emotions and feelings, despite age, gender, race and disposition,” read the notes of Valentino’s AW20.

While embracing the unison in his designs and largely striping away the colours in the looks, Piccioli created a collection which on the one hand was intrinsically Valentino. On the other, however, Valentino AW20 became an incredible fusion of the classical and the modern, a celebration of fluidity and an absolute realisation of inclusivity. 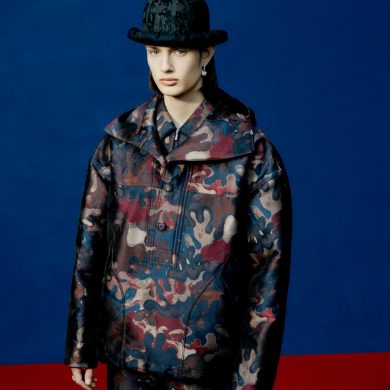