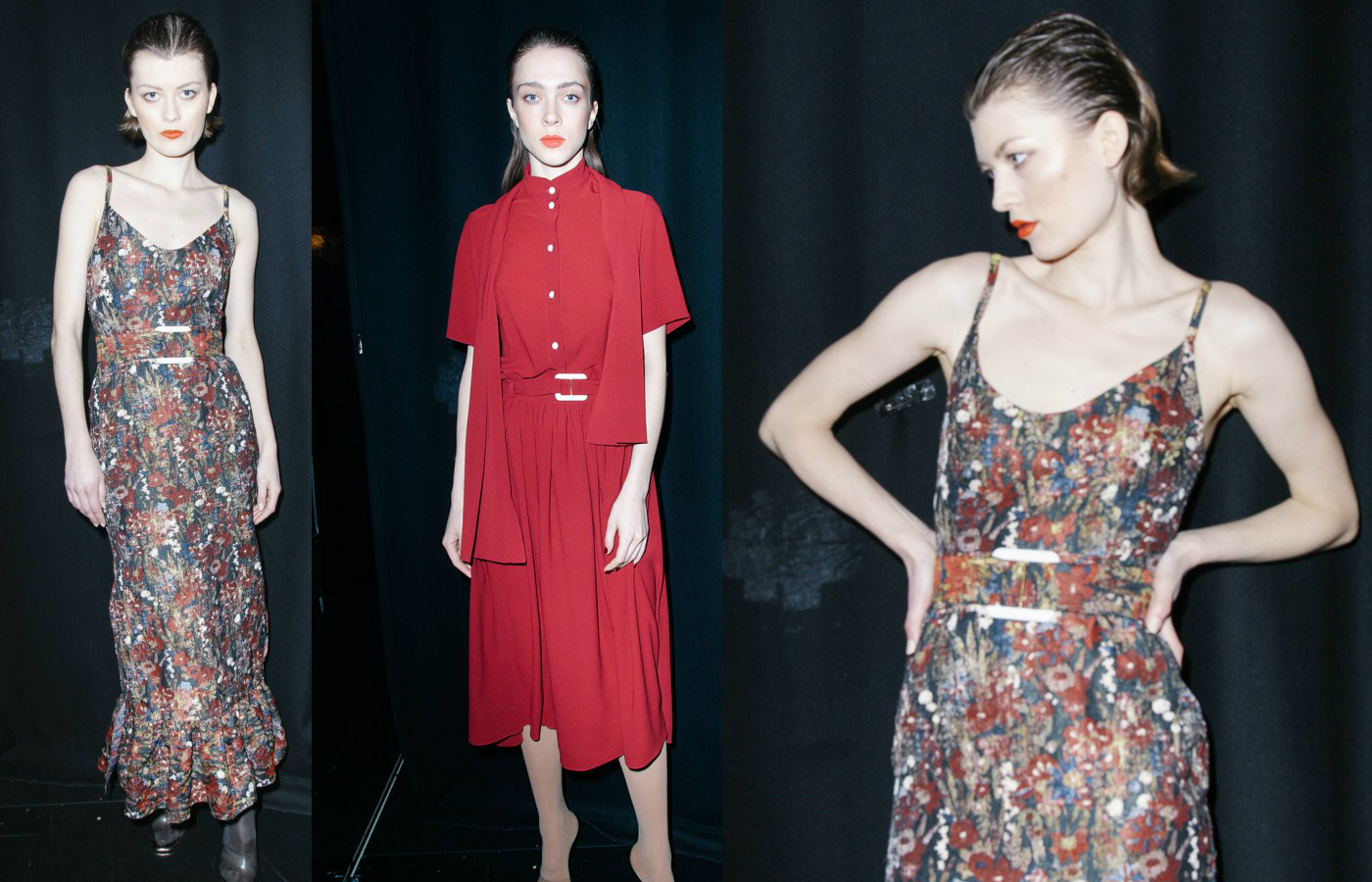 By Augustine Hammond
In FashionFashion shows

Glass looks back at the Edeline Lee show for LFW AW20

AS FASHION month comes to an end, Glass looks back at the LFW show that took the fashion crowd to London’s theatre-land. Edeline Lee’s AW20 presentation – held in the acclaimed Apollo Theatre last month – was a breath of fresh air during the typically chaotic London Fashion Week schedule this season.

Inspired by the femme fatale, the London-based designer presented forty looks in her chosen non-traditional setting. With the sounds of feminist literature readings as a backdrop, the Edeline Lee models took to the stage; their day dresses and tailored looks illuminated by harsh stage lights. Styled by Glass’ very own Katie Felstead, this alternative way of presenting a collection added to the air of drama that inspired Lee’s work in the first place, whilst still giving the clothes the spotlight they deserved. 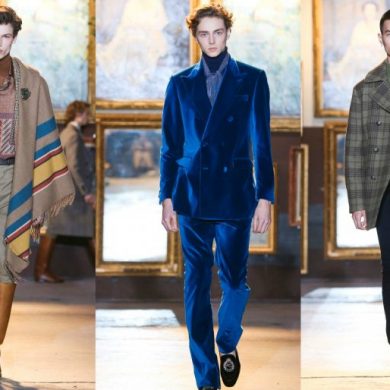