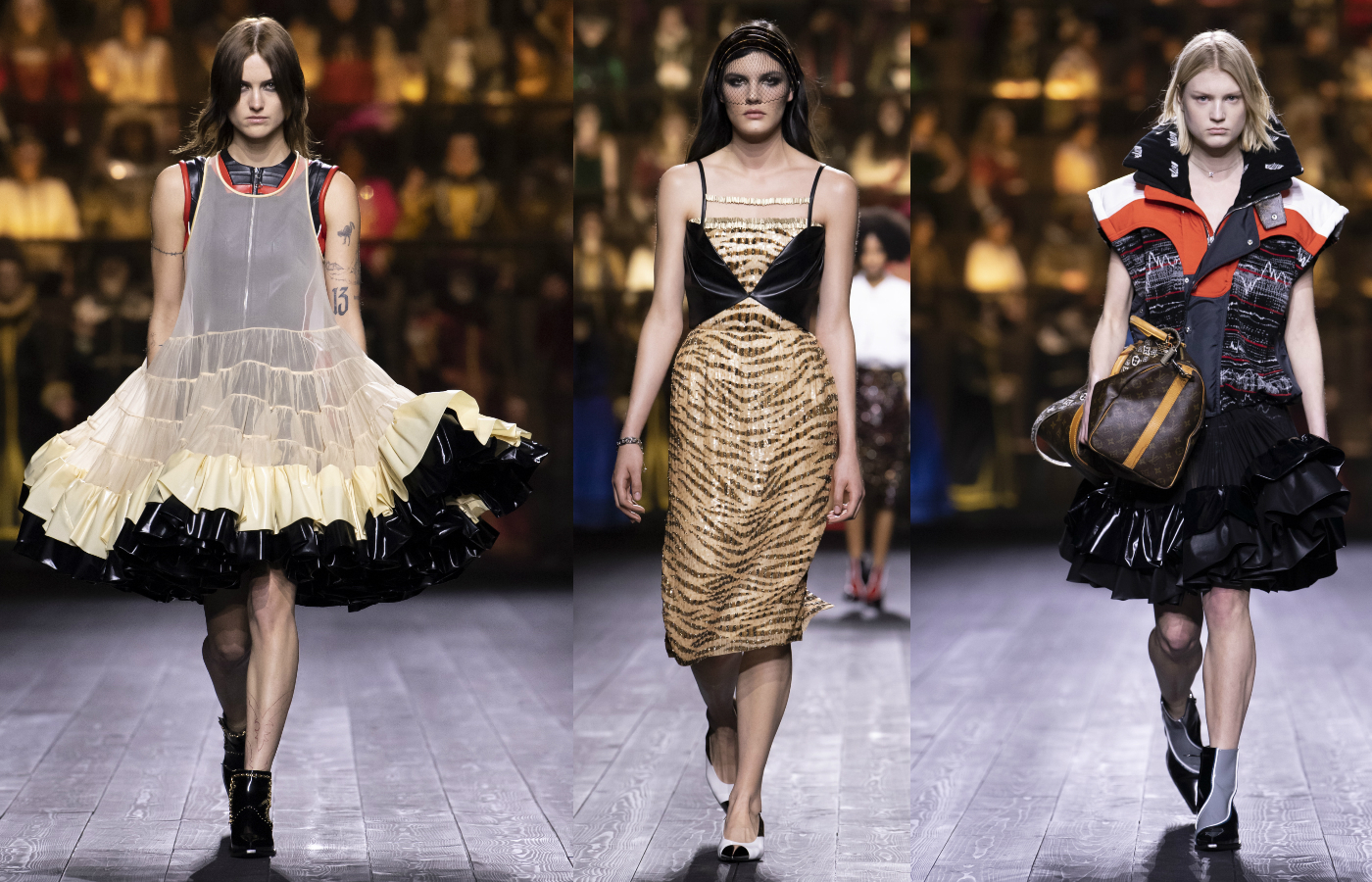 ON THE LAST day of Paris Fashion Week, Louis Vuitton’s creative director Nicolas Ghesquière transformed the house’s AW20 showcase at the Louvre into a theatrical piece, where drama played the main character. The music inspired by Nicolas de Grigny, the dramatic lighting and ultimately the collection itself thoroughly embodied drama. The final touch of such a theatrical fashion affair was the inclusion of 200 choral singers at the stage’s backdrop – all dressed in the garments from the 15th century to 1950, designed by Stanley Kubrick’s costume designer Milena Canonero. It was certainly an event not to be missed.

Ghesquière’s collection, appropriately titled Time Clash, explored the possibility of a space, where the notion of time does not exist, where futuristic designs meet Belle Époque and sci-fi Matrix coats could be worn with parachute trousers. The collection is also impeccably timed with the upcoming MET Gala that Ghesquière is co-chairing and which Louis Vuitton is sponsoring by presenting an exhibition titled About Time: Fashion and Duration. It seems that with only a few months behind us, 2020 is already looking like a Louis Vuitton year.

Anachronism was the theme that Louis Vuitton has whole-heartedly embraced in its AW20 collection, as the house presented the most blended collection it has ever had – outerwear paired with ruffled tulle skirts, geometric leather skirts paired with jewel encrusted boleros, oversized technical jackets paired with pinstriped trousers. Not an unexpected move for Louis Vuitton, considering futuristic post-modern touch has always been Ghesquière’s forte.

In the show notes, Ghesquière stated that he wanted to explore a collection where dressing is without any protocol, “going from old to new and from unprecedented to patrimonial. Anachronism becomes an attitude.” With this approach, Louis Vuitton’s collection instantly became a visual and stylistic treat.

Gender-fluid, nostalgic for both past and the future, black , sequin and velvet abundant – it was as if Louis Vuitton took a piece out of all the preceding fashion shows this season and created a collection, which encompasses all the biggest AW20 trends today.

The show itself, while on the one hand looking back at the fashion history in its entirety, also expressed hopes for the future, where unapologetic and creative expression of identity ultimately prevailed. And that is exactly what makes the perfect fashion season finale. 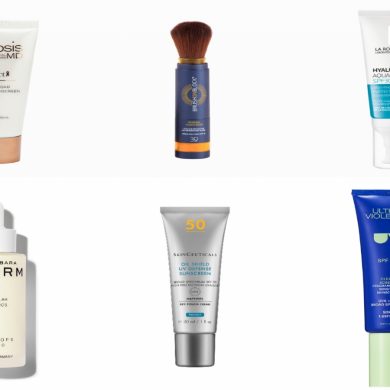