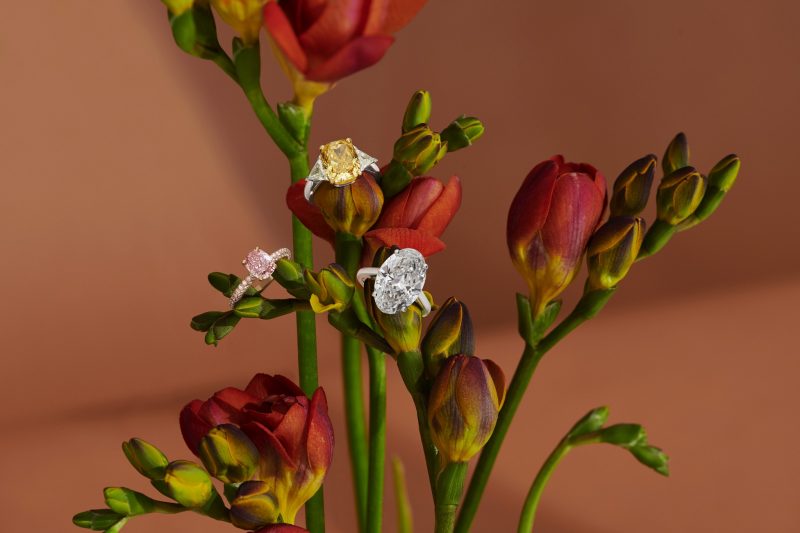 By Emma Hart
In Breaking NewsFashionJewellery and watches

TITLED “Nature’s Wonders, As Individual as You”, De Beers Jewellers has announced the launch of its new 2020 campaign, paying homage to International Women’s Day. The campaign centres on three inspirational women uniquely in possession of talent, spirit and vitality. Much like the De Beers diamond, which is extracted from the earth and refined using years of craftsmanship, the final product is an epitome of natural beauty, pure and unparalleled.

Each of the women highlight a different aspect of De Beers jewellery. Based in New York, Argentinian artist Connie Vales is influenced by urban landscapes, architecture and modern art, with an avid interest in production by sustainable means. Law student and model Aweng Chuolis an advocate for refugees’ rights, inspired by her phenomenal journey from a South Sudan refugee camp to London. Finally, Greta Bellamacinais a British poet, actress and filmaker, veteran on motherhood, female identity and love, and the primary inspiration behind De Beer’s Bridal campaign.

Having previously launched its “Moments in Light” campaign back in 2014, which featured an ample array of inspirational individuals from various different industries, De Beers have long advocated and supported women’s rights while challenging gender stereotypes. 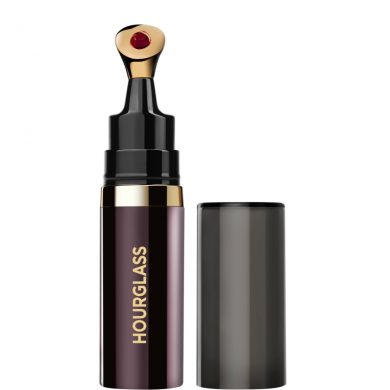