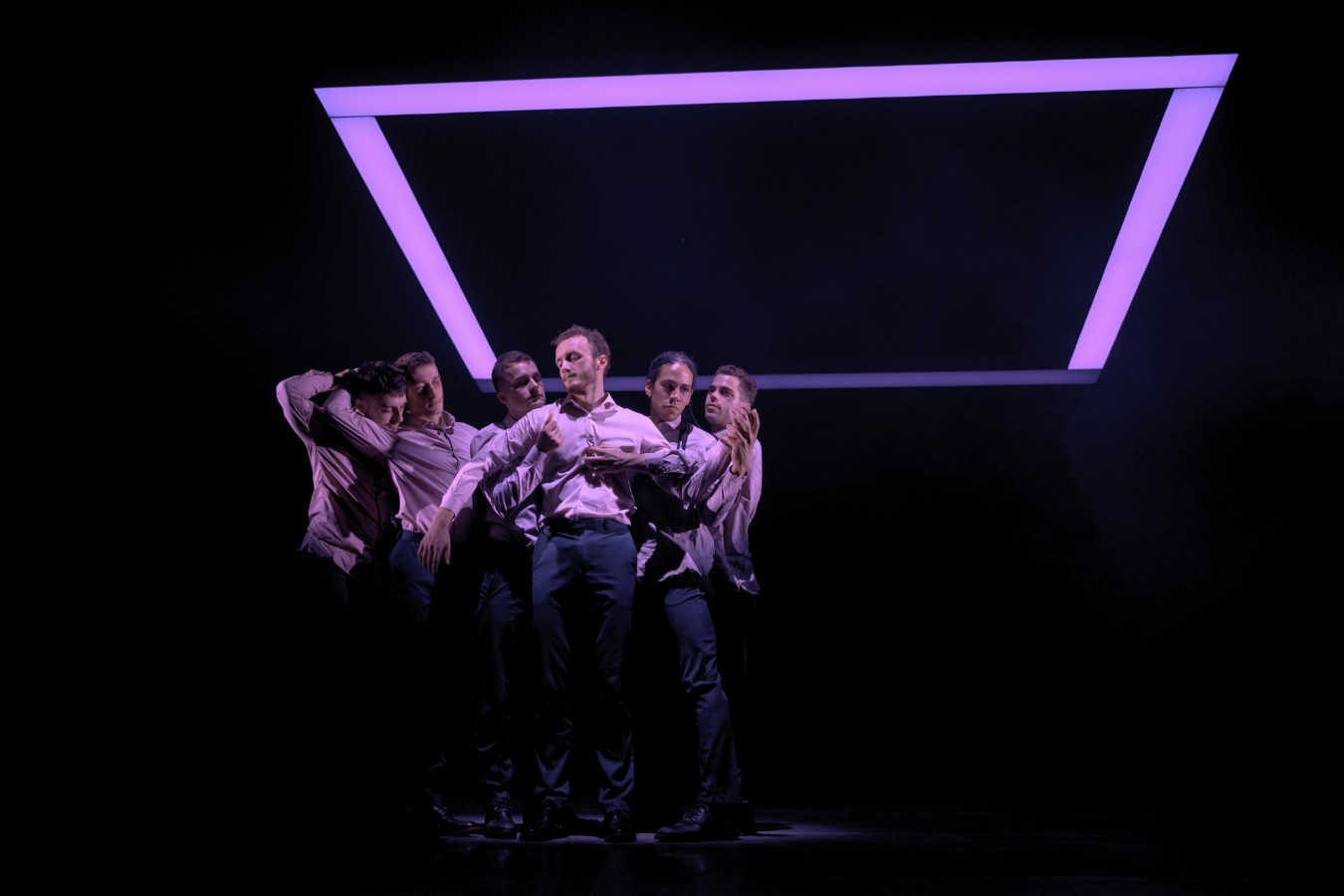 By Imogen Clark
In News

AMID the global effort to stay indoors to stop the spread of Covid-19, Sadler’s Wells, a world renowned performing arts organisation based in London, has taken the initiative to present new dance content for Digital Stage. This announcement follows their effort to flatten the curve by cancelling their shows across its theatres. At the core of Sadler’s Wells is the mission to connect audiences and artists through shared experiences of live performance, though unable to do it in a theatre they are bringing dance to their audiences online.

The new content will include a variety of full-length dance performances, screendances and specific dance workshops that have been tailored for families with young children as well as the elderly. The programme is set to launch on Friday 27th March with the first in a series of Facebook Premieres giving their audiences access to full-length dance performances. The series will begin with Deluxe by Balletboyz, premiering at 7:30pm – the time the work was due to be performed live at Sadler’s Wells. The organisation’s Facebook page will upload one work per week and it will be available for seven days after the release. Other notable performances will be a new version of Wilkie Branson’s dance TOM for camera installation and Rumpelstiltskin by balletLORENT, who were due to perform this at Sadler’s Wells’ Family Weekend during the Easter period.

Sadler’s Wells is furthering their online content by expanding their Take Part series. These are projects available for the wider community with online workshops and activities to dance along to during this time of self-isolation – specifically for young children who are now unable to go to school and the elderly. This will become available from 1st April.

Cherie Coleman has designed a family workshop that will combine 10 different movement activities for children aged two to six years old to do whilst at home, as well as specific workshops inspired by Sadler’s Wells’ Company of Elders programme targeted at those over the age of 60. These will be a hosted by a range of artists both based in the UK and globally, including Seeta Patel, Paul Smethurst and Clara Andermatt – these workshops will be available as YouTube playlists to access at any time.

Sadler’s Wells is continuing to bring their audiences dance, theatre and film content at this uncertain time. The organisation is continuing to showcase the work of artists, engage all ages and to present new and archived work across all its social media channels.

Previous
The Glass guide to the best podcasts during self-isolation 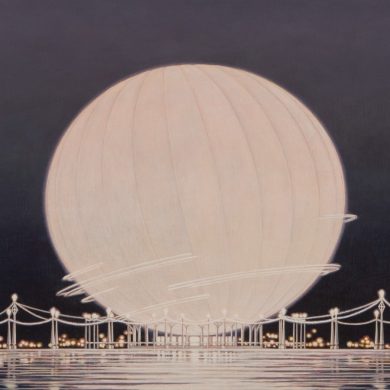