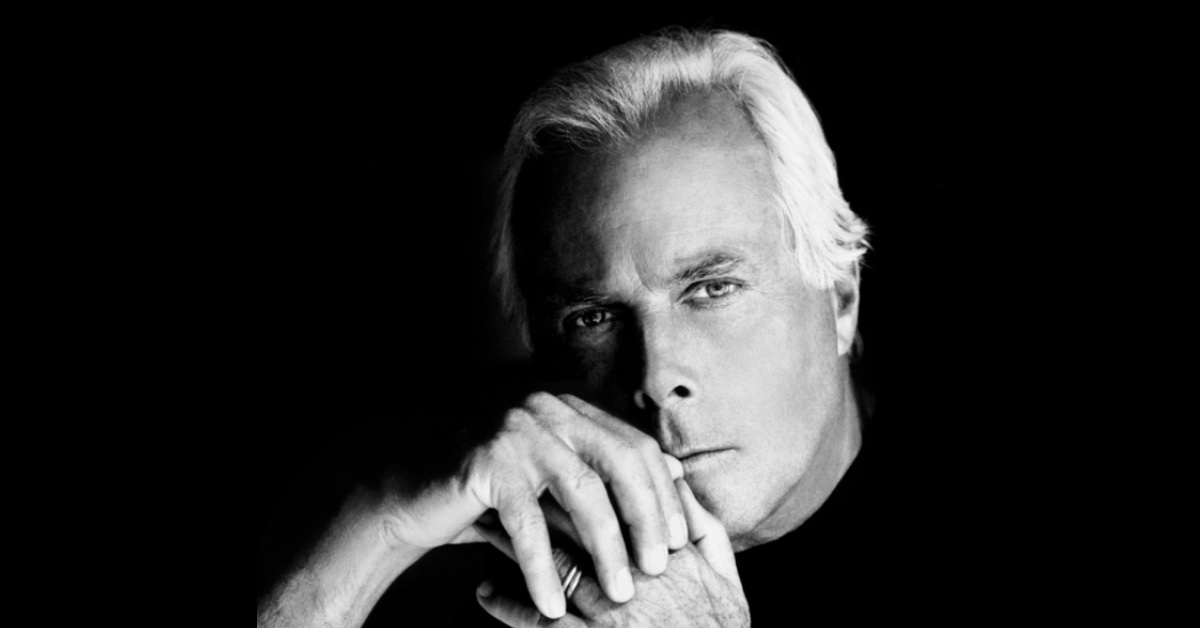 By Rhiannon Jenkins
In FashionNews

THE Armani Group announced on Thursday that all of its Italian production plants have now switched to manufacturing single-use medical overalls, which will be used by healthcare workers who are fighting tirelessly against the COVID-19 pandemic.

Giorgio Armani’s initial donation to National Civil Protection Department and the Luigi Sacco, San Raffaele, Istituto dei Tumori hospitals in Milan and Istituto Spallanzani in Rome, has now been followed-up with contributions to hospitals in Bergamo, Piacenza and Versilia in the Tuscany region, bringing the total of his donations to 2 million euros. 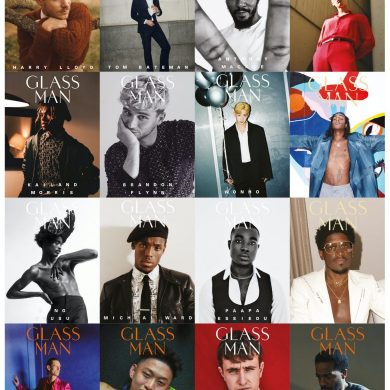