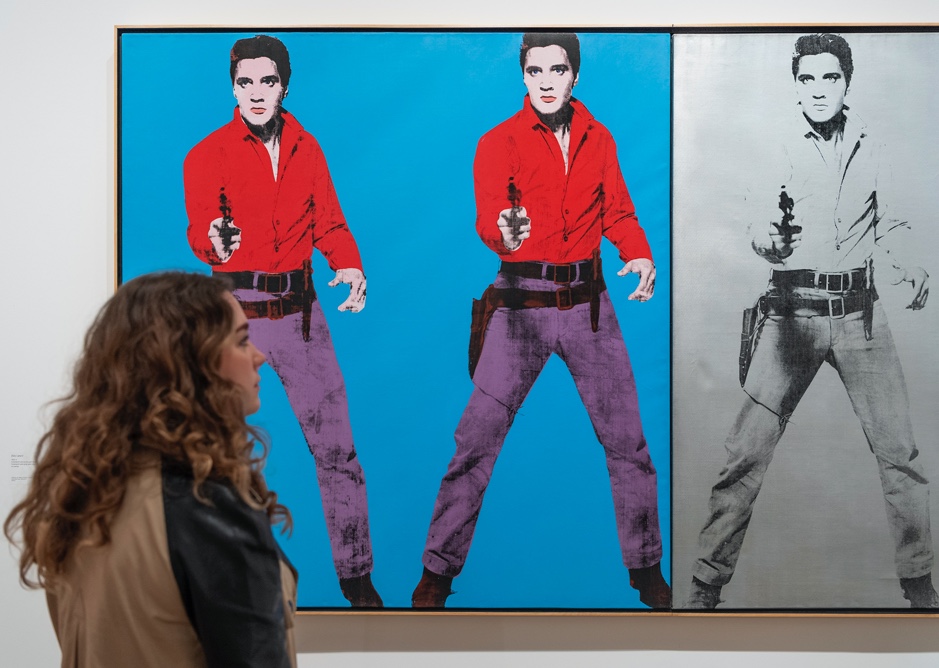 By Rosie Fitter
In ArtCultureDesign

THE Tate galleries have announced the release of two new films offering audiences the chance to view the gallery’s latest exhibitions and works of art from home.

The videos will be published on Tate’s website and YouTube channel this month where you can view free curator-led tours of the much-anticipated Andy Warhol and Aubrey Beardsley exhibitions. Following the closure of the Tate’s galleries, the films offer unique perspectives from Tate experts who will guide you through the empty galleries allowing access to major art works from collections across the globe. 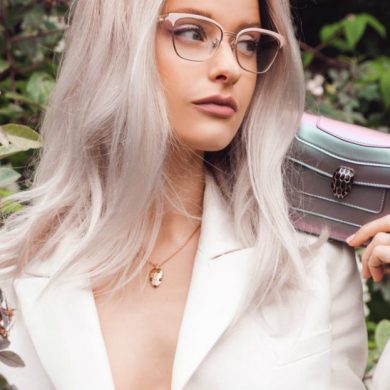