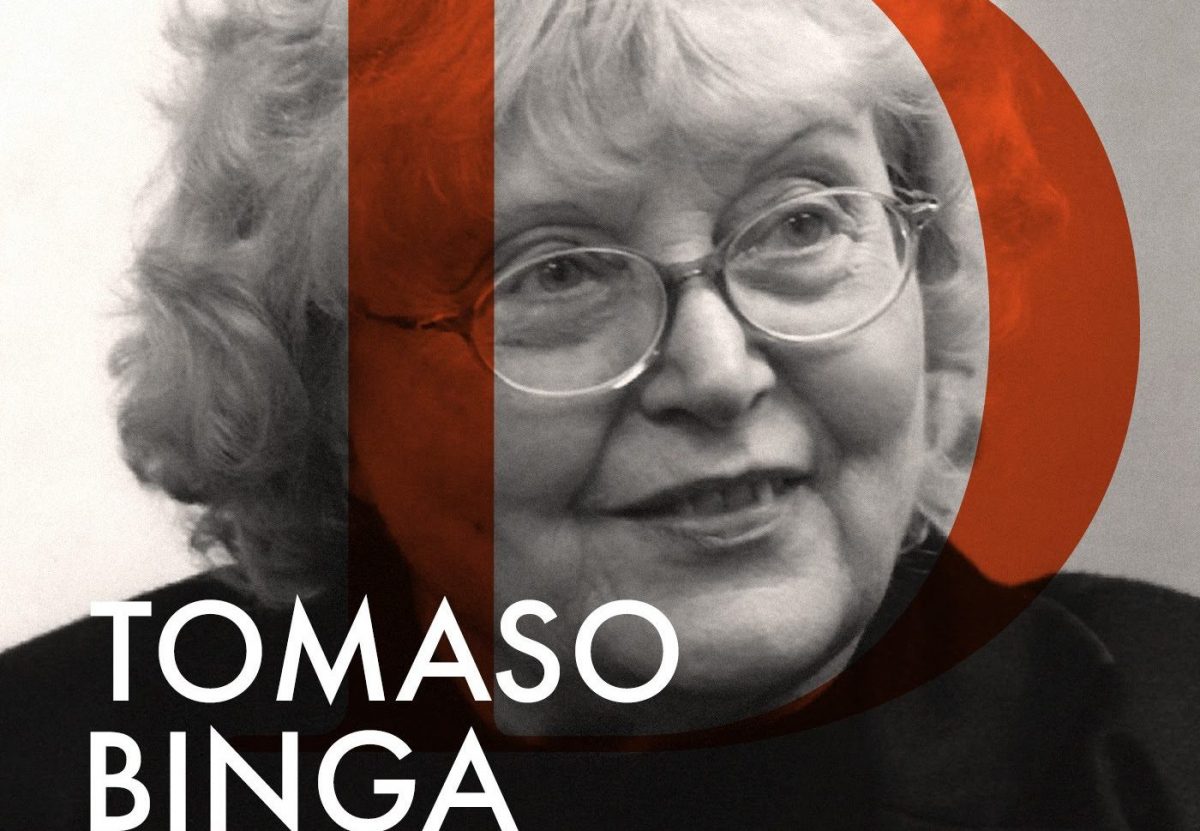 By Cara Jenkins
In FashionMain FeaturesNews

ITALIAN feminist Tomaso Binga has been revealed as the latest guest to feature in the fifth instalment of the Dior Talks podcast series. Speaking to host Katy Hessel, a London-based curator and writer, the groundbreaking artist discusses her appropriation of a masculine pseudonym to parody male privilege within both the world of art and the world at large.

In line with the series’ heavy focus on the people who have shaped the creative direction of the House and the artistic, cultural and intellectual influences of certain female artists and curators, this particular episode highlights Binga’s recent collaboration with Maria Grazia Chiuri on the socially-engaging Dior Autumn-Winter 2019 show.

Having endured a long and influential career as a feminist conceptual artist, Binga’s alter ago was first brought to life during the early 70s and paid homage to poet Marinetti, whose surrealist work has been a lifelong inspiration for her.

Immerse yourself into the captivating world of avant-garde, art and feminism with the fifth episode of Dior Talks, available from the comfort of your home. 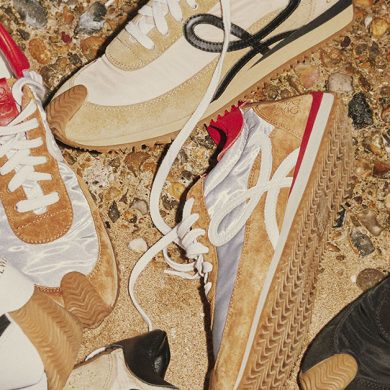