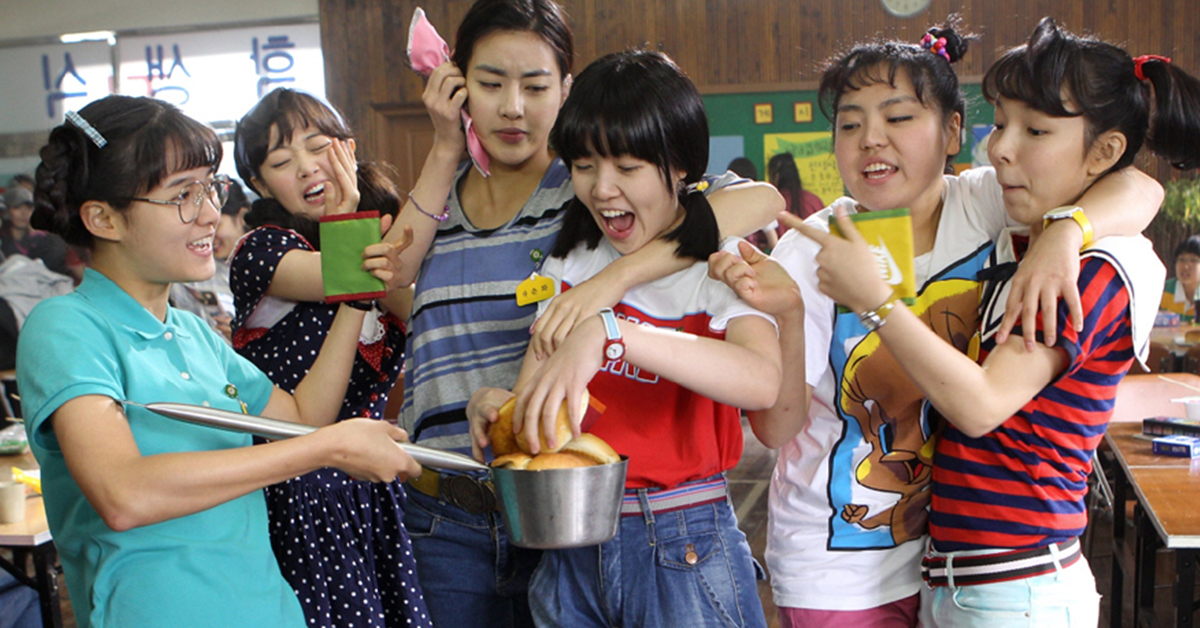 By Cara Jenkins
In CultureMain Features

The Host, directed by Oscar-award-winning director of The Parasite, Bong Joon-ho follows the disappearance of a girl taken by a monster in the Han River. Her family battle to save her unaided by the disbelieving police. The film is both a thriller and a comedy with Bong Joon-ho’s signature Korean humour.

Taeguki: The Brotherhood of War follows the story of two brothers during the Korean War in 1950. Separated during the fighting, they find themselves isolated from one another in North and South Korea. They only meet again as enemies, fighting for their respective sides.

Sunny follows the life of seven Korean school girls from 1970 to 1980.

The comedy film, Miracle in Cell No.7 documents the life of a falsely accused autistic man in prison. Can his cellmates help him prove his innocence?

The first official Korean Zombie film, Train to Busan follows a group of people trapped in a train with zombies. The sequel to this is due to come out this year.

Taken from a Korean cartoon, Along with the Gods is a fantasy film concerning the Korean interpretation of life after death.

The horror film, The Wailing, follows a town encumbered with an evil curse causing people to murder one another.

Based on legends of the Joseon Dynasty, The Face Reader tells the story of the Korean superstition, face readers.

The action film, The Thieves, follows a group of professional thieves.

The Beauty Inside follows a man with a condition that changes his appearance every time he goes to sleep, changing his gender, age and nationality. However, when he falls in love he attempts to stop sleeping and stay as he is to be with her. 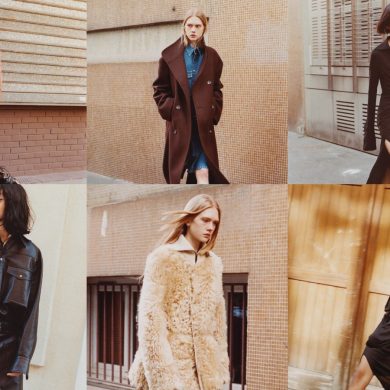