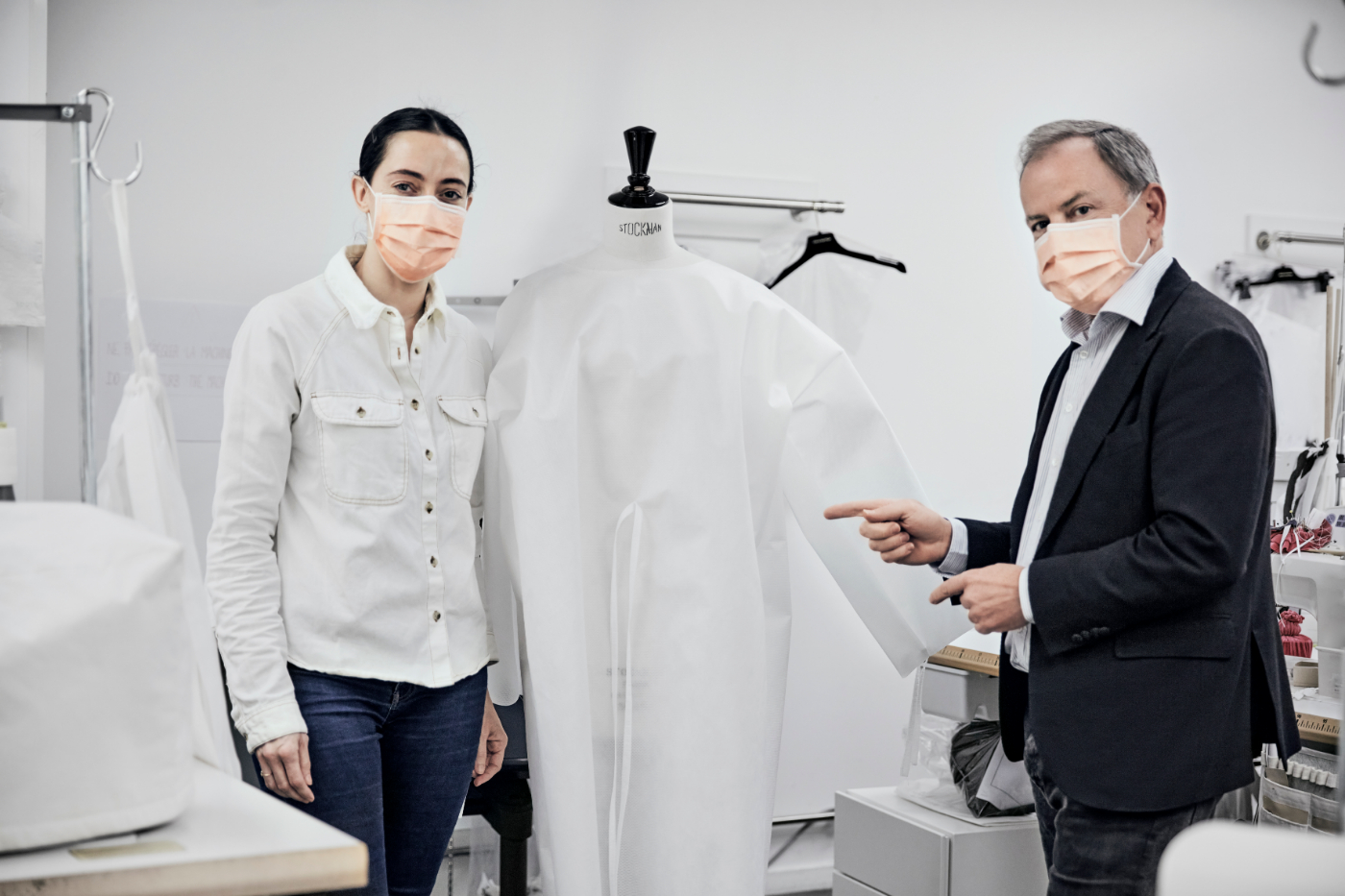 THE global fight to tackle the Covid-19 pandemic is in full swing with the fashion industry stepping up and aiding hospitals with resources. Louis Vuitton has taken action by transforming their ready-to-wear atelier on Paris’ rue du Pont Neuf to produce hospital gowns for Parisian hospitals.

The gowns will be donated to the frontline workers of the six AP-HP hospitals in Paris. Also known as Assistance Publique- Hôpitaux de Paris, AP-HP is a world-renowned European university teaching centre that encompasses 39 hospitals in Europe and treats 8.3 million patients annually.

Through this initiative, Louis Vuitton is showing support for Hôpitaux de Paris by donating protective equipment to those fighting at the frontline. Twenty volunteers will be creating thousands of gowns in AP-HP approved materials that will be collected every evening from the atelier and brought to the Université Paris-Sacley, Hôpital Antoine-Béclère, Hôpital Bicêtre, Hôpital Paul-Brousse, Hôpital Ambroise-Paré, Hôpital Raymond-Poincaré and Hôpital Sainte-Périne.

As of currently, the gowns are manually cut at the atelier, however from next week, voluntary pattern cutters will work side-by-side at home to those in the atelier. To further aide the workers, the pattern cutters with be equipped with automatic machines speeding up the process ensuring rapid production in higher volumes of gowns.

Michael Burke, the Chairman and CEO of Louis Vuitton thanked those working tremendously hard during these unprecedented times at the brand’s atelier, ” I would like to thank the artisans of our atelier who voluntarily participate in this civic act and who have been bravely applying themselves since this morning to equip healthcare workers in hospitals who are in need of gowns”. 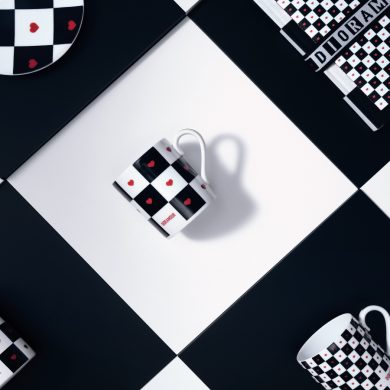