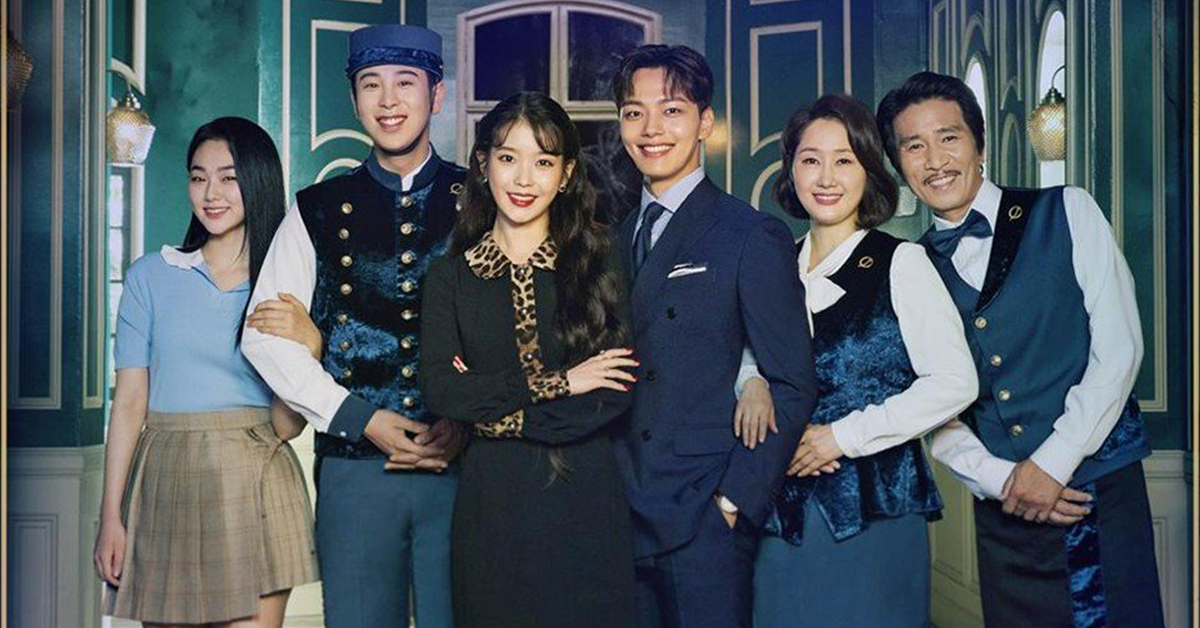 By Tina
In CultureMain Features

IN these uncertain times, the best advice to follow is to stay at home. With countless streaming services and an unlimited choice of what to watch to pass the time, Glass is presenting our top ten favourite Korean dramas to indulge in.

10. Kingdom Season 1 & 2
Netflix’s first own Korean series is a political thriller with moments of horror set in the medieval era in Korea. The plot is centred around the Crown Prince Lee Chang who goes on a journey to investigate an undead plague that has resurrected his father, the current King, and some of those living in the southern provinces and turning them into monsters.

9. Crash Landing on You
This drama series is about a South Korean Chaebol heiress who crash lands whilst paragliding in North Korea after a tornado affects her journey. It is the tale of star-crossed lovers as she falls for the Captain of the North Korean Special Forces over time as they try and get her back home.

8. Romantic Doctor, Teacher Kim Season 1 & 2
This highly rated television drama tells the story of a top Korean surgeon, Boo Yong-joo, who works at one of the best hospitals in the country. Following a disturbing accident, he leaves and changes his name. He moves to the Gangwon Province, where he works at a small hospital and trains two young doctors, aiding them with his knowledge and teaching them to fight against the struggle between power and money.

7. Hotel Del Luna
Hotel Del Luna, which is the 11th highest rated Korean drama on television, is about a hotel for ghosts. The head of the hotel is Jang Man-wol, who due to committing an unforgivable sin a thousand years ago, is confined to aiding ghosts on their journey to being reincarnated. The character of Gu Chan-sung, who ultimately becomes the manager of Hotel Del Luna, allows the audience into the stories and secrets that are bound to the hotel and its owner.

6. When the Camellia blooms
This drama follows the story of single mother Oh Dong-baek who moves to a fictional town and opens a bar named Camellia. After six years, a character named Yong-sik who falls in love with Dong-baek and processes his love which is not reciprocated. Whilst this complicated love story is unravelling, a killer is on the loose in the town looking for his next victim. In 2019, this show became the highest rated mini-series drama of the year with critical acclaim not just on the acting, but also the production.

5. Reply 1997 / Reply 1994 / Reply 1988
All three series are concerned with the lives of a group of friends – the timeline of the show fluctuates between their present and past selves. Revisiting cultural events in the series, such as the rise of K-Pop, nostalgia plays an important theme in this successful and much-loved drama. Reply 1988 received particular praise with soaring high ratings, making it the third highest rated drama in Korean television history.

4. Mr. Sunshine
Set in Seoul in the early 1900s, Mr. Sunshine’s plot is about a young boy who is born into a life of slavery, however is fortunate enough to escape to America. Upon his return to Joseon, he becomes aware of the plan to colonise Korea and embarks on a fight with other activists for Korea’s independence.

2. Sky Castle
This series incorporates both humour and drama when depicting the housewives of the super wealthy upper class in Korea. The show sees the wives aiming to make their husbands more successful by treating their children like royalty and pushing their kids to be at the top academically.

1. The Lonely and Great God – Goblin
This drama is centred around Kim Shin, a decorated general in the army who is betrayed by the king, and after fighting a battle is destined to death rather than honour. However, God turns him into a goblin with the duty of protecting specific individuals from misery. Furthermore, in order to set himself free of this curse, he must find the prophesied bride to marry. 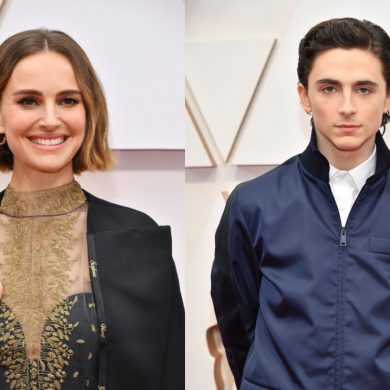 Cartier takes centre-stage at the Oscars