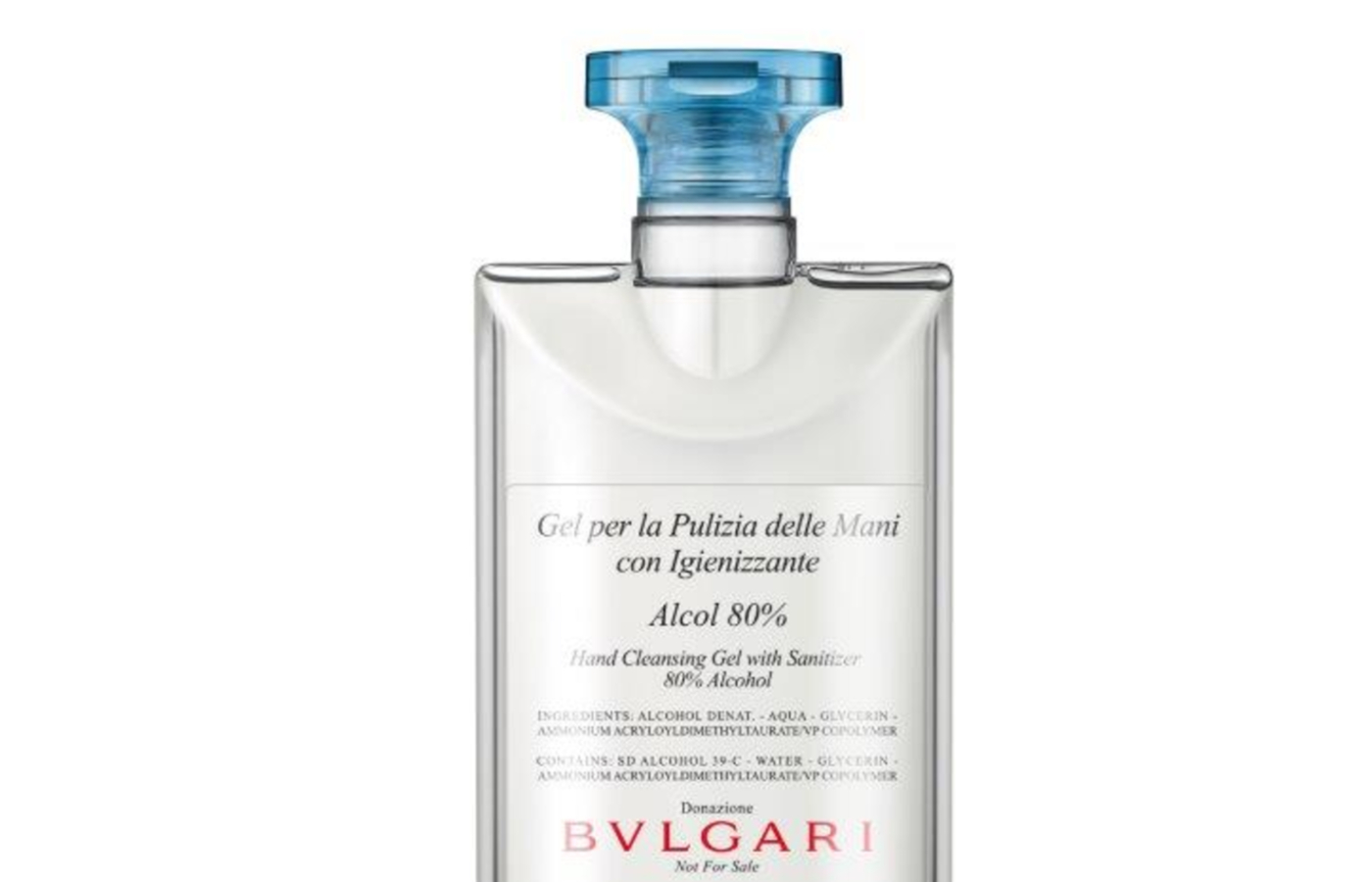 By Imogen Clark
In Main FeaturesNews

Bulgari donates their own medically approved hand sanitiser to the NHS

BULGARI announces their pledge to donate over 160,000 units of medically approved hand sanitiser to the UK that will feed directly into the NHS from the start of May. The gel will come in 75ml and packaged in recycled bottles allowing this resource to be on each member of the healthcare staff at all times. As the UK has become one of the worst hit countries from this pandemic in the world, Bulgari is proud to be able to aid the UK as thank you for being one of their largest markets and contributors of their success.

Beginning their contribution to the fight against Covid-19 back in February, Bulgari donated to the Spallanzani Hospital in Rome to help them equip themselves with state-of-the-art microscopes to investigate the dynamics and structure of this virus to aid the research for a vaccine. A month later and Italy became the worst hit country in Europe, so the brand converted their fragrance production factories to produce hand sanitiser that was immediately donated to hospital and other healthcare facilities across the country and Switzerland.

These initiatives are bridging the gap between all the frontline heroes tackling this invisible enemy, from the Crema region in Lombardy where their partner the Industrie Cosmetiche Riunite are manufacturing the hand gel at 20,000 units per day to help three countries in their fight. A huge spotlight must be shone upon the 50 employees of Bulgari who are voluntarily continuing to work in the epicentre of Italy to help the greater population.

Matt Hancock, the Secretary of State for Health and Social Care in the United Kingdom spoke on Bulgari’s generous donation,“I’m grateful to Bulgari, who have turned their capability to making vital protective hand gel. They are playing their part, helping people stay safe in these challenging times, and no doubt saving lives”. Following on from Hancock, Jean-Christophe Babin, the CEO of Bulgari explains the move to helping support the UK too, “we further raise our donation to support the UK NHS, as the country now suffers from the highest daily death toll in Europe. I believe that a company is not only about maximising profits at any cost but also about behaving as a responsible citizen within its community”.

Alongside this contribution, Bulgari is working with their long-time charity partner Save the Children to support the families who have been effected the worst during this pandemic. This UK based charity has set up an emergency fund to provide emergency supplies for those unable to get it themselves. The longstanding collaboration of 11 years has raised more than $90 million thus far. 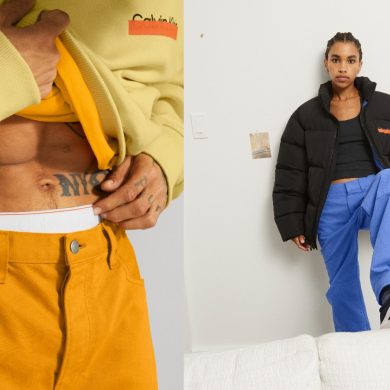