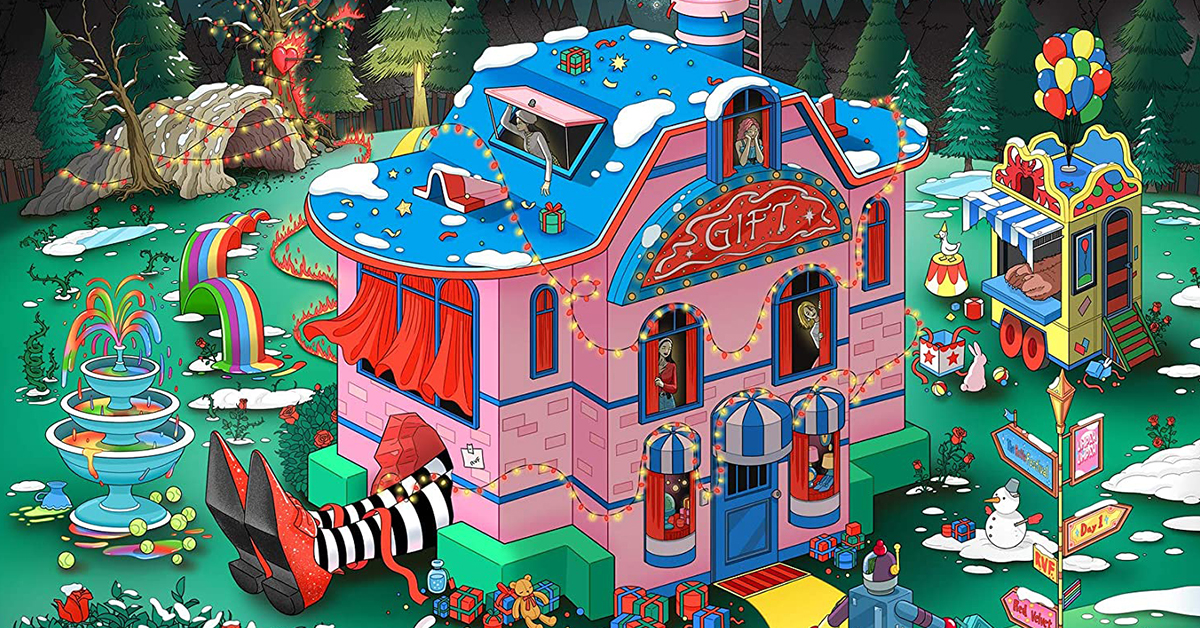 IN THESE unprecedented times, it is essential to keep yourself busy, whether that means taking up yoga, making an attempt at banana bread or discovering new artists, who have been taking the world by storm. Here Glass presents a guide to our top ten favourite Korean pop albums and songs that are guaranteed to keep you entertained.

One of the most anticipated albums in the world, BTS have released a sequel to their Map of the Soul series, titled 7. Here BTS are continuing their discussions of modern society, youth culture and reality of fame, while also experimenting with styles, philosophies (having previously blended in Nietzsche and Herman Hesse into their music) and lyrics, some of which were co-written by Ed Sheeran and Troye Sivan.

9. Amunorea: Any song by ZICO

The bad boy of Korean music scene has made a comeback with his new single, Any Song – a fusion of K-Pop and Hip Hop that Zico is known for. Catchy, laid-back and with elevator music effect in the background, Any Song has become viral on social media thanks to the #AnySongChallenge that the singer initially started himself.

8. I give you my heart: Crash landing on you OST by IU

In 2020 the ultimate darling of Korean music IU has provided a soundtrack to one of the leading dramas of the year, Crash Landing On You. I Give You My Heart manages to capture the tenderness, magic and bittersweet love unravelling between a South Korean CEO and a North Korean general.

7. Your shampoo scent in the Flowers (OST part 3. Be Melodramatic) by Jang Beom-jun

Another soundtrack on our list that definitely shouldn’t be missed, Your Shampoo Scent in the Flowers from yet another leading Korean Drama, Be Melodramatic. Jang Beom-Jun’s upbeat melody and narrative lyrics fits in perfectly with the drama’s story of three best friends trying to navigate life and dating.

6. Self portrait by SUHO

The leader of the uber-famous boy band EXO has blessed our year with a long-awaited solo album, inspired by Impressionist art, particularly Van Gogh. With his music Suho not only demonstrates his strong vocals, but also presents a deeply emotional and self-reflective discussion of love and pain, concluding with, even though we all have scars, shouldn’t we still love?

After experiencing a painful break-up, Heize has delivered a beautifully crafted mini-album Last Autumn, where she compares stages of life to the seasonal cycle. The album’s abundance of melancholy together with self-reflection and an unprecedented hope as the season changes makes Heize’s music a truly wholesome experience.

JYP Entertainment’s new girl group ITZY is back with another explosive album IT’z ME. The album has everything that the girls are now known for: on top of its playful rhythm and catchy lyrics, ITZY delivers its ‘devil may care’ attitude, ceaseless ferocity and messages of female empowerment.

Originally a musical duo, Kwong Jung-yeol from 10cm has delivered another single, However, after he parted ways with Yoon Cheol-jong. However combines a magical melody with wistful lyrics that express a longing to be with a loved one – a message that perhaps will resonate with many during isolation.

2. Reality in BLACK by Mamamoo

With every album release, Mamamoo never ceases to surprise with its versatility and immeasurable talent. Now that the quartet has won Queendom, a Korean girl-group competition, Mamamoo is back with Reality in BLACK – a surprisingly dance-forward album with a dash of powerful ballads, that once again prove that Mamamoo’s vocals are ones of, if not the, best in the business.

The final installation in the ReVe Festival trilogy, the Finale deserves the top spot on our list, as the album really shows why Red Velvet is one of the top girl groups in the industry. A perfect blend of Red Velvet’s concepts of bubbly on the one hand and R&B on the other, the album is empowering, experimental, weird, dreamy and simply lots of fun.

Next
Louis Vuitton launches their menswear accessories for 2020