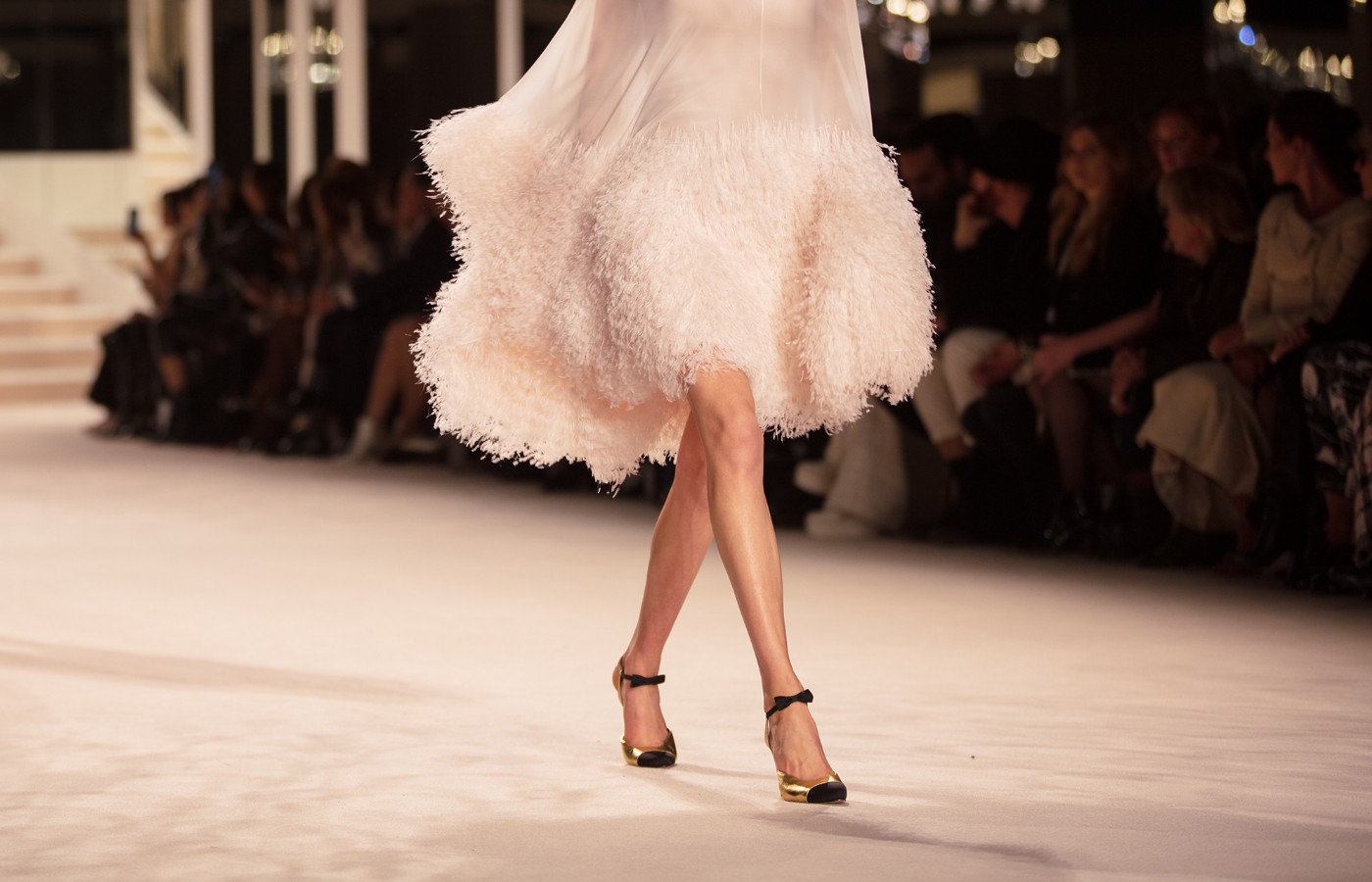 GABRIELLE Chanel will forever be hailed as not just the founder of one of the biggest global fashion brands, but also a woman who has influenced the way we dress, even today. By 1957, she had already launched the famous little black dress, the tweed suit and the quilted handbag, shaping the modern woman’s wardrobe, however she decided to add another design to the house’s staples, the two-tone shoes. Stating that they are the “height of elegance”, Mademoiselle Chanel created a beige and black slingback shoe that had the ability to be worn anytime of the day and for any occasion.

The two-tones were thoroughly thought through as the beige gives the illusion of a longer leg, whilst the black shortens the foot. The graphic detailing on the tip is to protect from weather and to ensure that the shoe ages slowly all creating a timeless elegance yet steeped in practicality. Moreover, the specific five centimetre heel was chosen for comfort in a fast paced lifestyle to accommodate the wearers needs.

Nicknamed the new “Cinderella slipper” by the press at the time of its launch, the two-toned shoe liberated women from the set colour system that was linked with elegance. With the help of her favourite shoemaker Massaro, the slingback was elasticated furthering the element of comfort for a shoe that lasted all day. As the shoe gained momentum, colour variations began to be launched and the heel varied in thickness and the tip alternating between rounded and pointed.

In 1983, Karl Lagerfeld was appointed as Creative Director of Chanel. In this role he continued Mademoiselle Chanel’s reinvention of the two-tone slingback season after season. In 1986, he turned the slingback into a ballet slipper, an instant success and Chanel staple, and then proceeded to mould them into thigh high boots, trainers, sandals and loafers. Not only did he change the shape, he continued to mix-and-match materials like suede, satin, denim and tweed to bring the shoe into the future of fashion.

For Chanel’s Métiers d’art in 2002, Gabrielle Chanel’s favourite, the House of Massaro, who made the original shoes in 1957, collaborated with the French fashion house. The pair continue to work alongside one another transforming and constantly seeing how to reinvent the original two-tone slingback.

Today, Virginie Viard, the Artistic Director of Chanel, reinvented the iconic shoe in the brand’s spring-summer 2020 collection by combining suede and sequins with grosgrain.

The two-tone Chanel slingback will continue to be seen in the collections of the brand and be an investment piece as it never goes out of fashion.