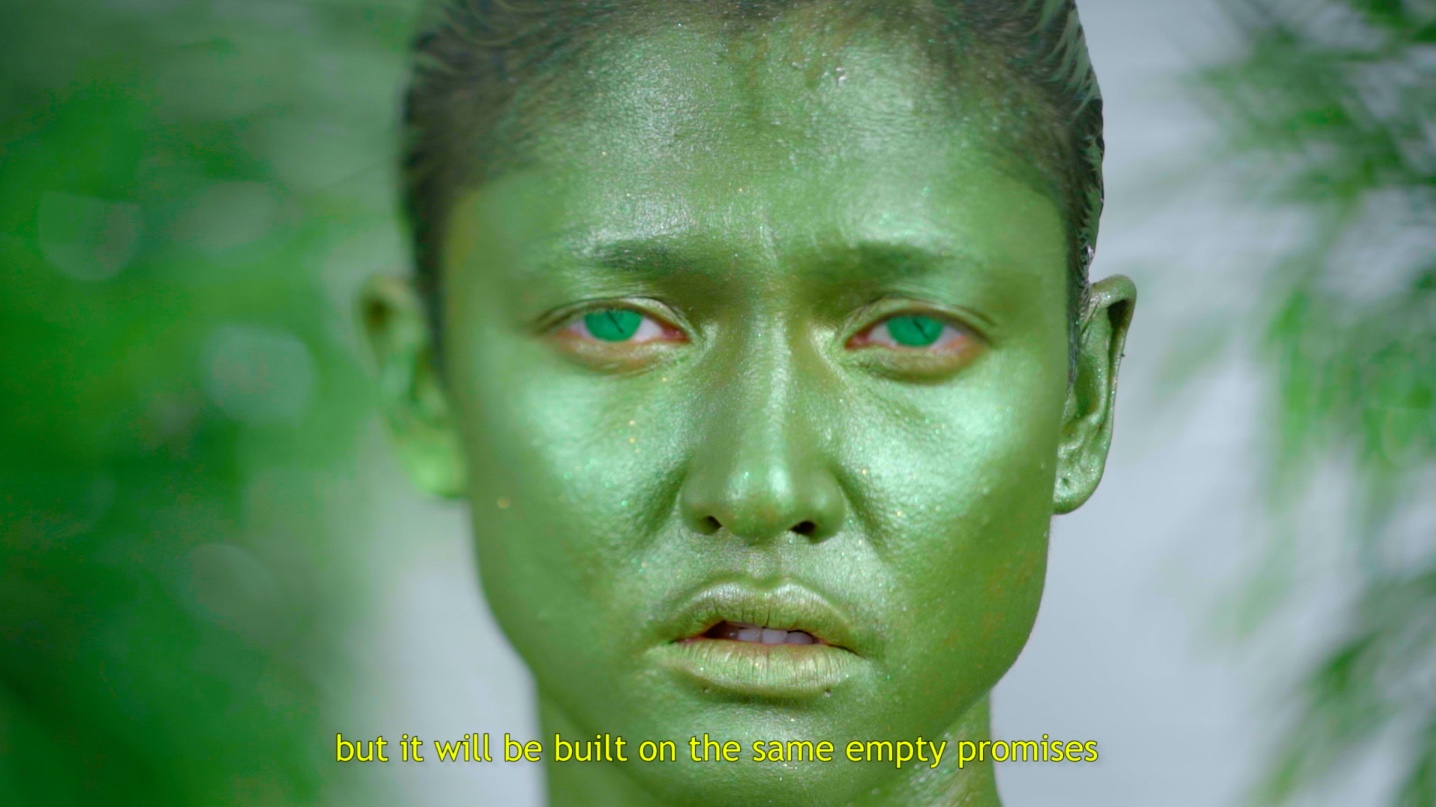 By Rosie Fitter
In ArtMain Features

PARA SITE have opened a large-scale group exhibition, the Garden of Six Seasons, taking place across several venues in Hong Kong. Curated by Cosmin Costinas, Executive Director and Curator at Para Site, the exhibition brings together works by artists from Hong Kong, mainland China and the rest of the world. Garden of Six Seasons explores the indigenous knowledge that is active and subversive, upending patriarchal structures and dominant national frameworks, creating a new global solidarity of places and communities of resistance

Acting as a precursor to the Kathmandu Triennale 2020, the exhibition will span over Para Site’s two floors and a larger exhibition space at Soho House Hong Kong. Extended to a wide community and audience, Para Site will curate a series of digital programmes alongside the exhibition which includes a VR viewing room, video tours and live panel discussions with the curator and exhibiting artists.

Named after an English-style garden built by the Nepalese King 100 years ago in Kathmandu, the Garden of Six Seasons refers to the six seasons traditionally observed in the Kathmandu Valley, before climate change rendered obsolete the distinction between the seasons. The exhibition explores artificial environments and their processes of exploiting nature. Gardens have often played the role of mapping visions of the world and its cultures, however their dependence on local climate makes them difficult to move and replicate as a cultural form.

The key message of the exhibition urges people to understand how the future is determined by our ability to negotiate in different cultural codes. Therefore, an understanding of how people have historically shaped their land and landscape is essential.

Tying together themes of aesthetic and cosmological lineages, the exhibition explores languages and art beyond the Eurocentric canon, such as Paubha painting in Nepal, or Ink-work in East Asia. Additionally the exhibition will host a series depicting the genealogy of map-making, ranging from the depiction of the whole universe to the inner human body, navigating the Earth and healing the body.

by Rosie Fitter
Garden of Six Seasons will open in Hong Kong’s Para Site Gallery and Soho House Hong Kong from May 16 to August 30
Details of further programming will be shared on Para Site’s website, please see here