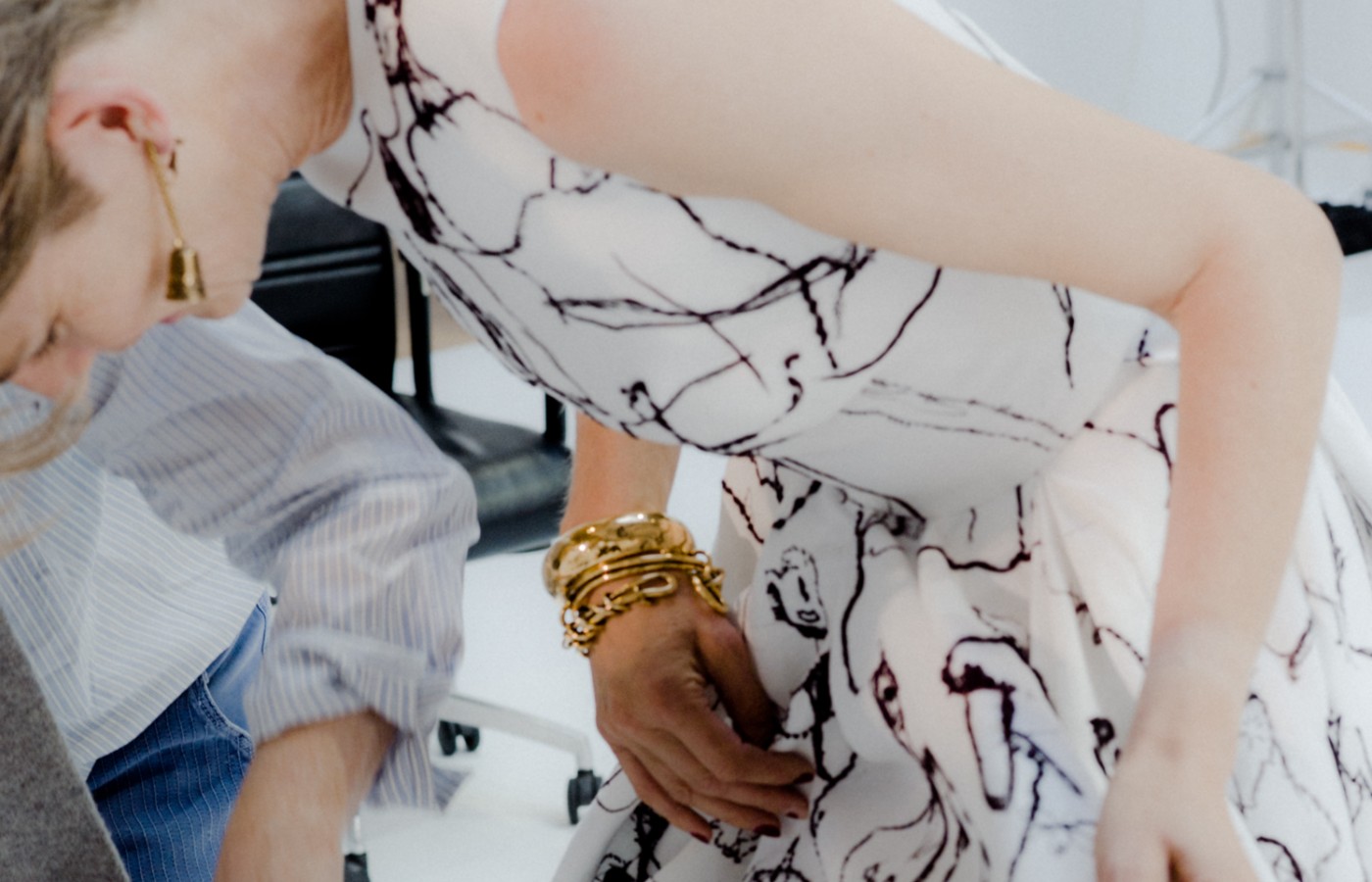 SINCE the outbreak of COVID-19, the fashion industry has looked to humanitarian ways to help the global community with the introduction of donation schemes, support initiatives and the mass production of masks at multiple factories across the world. These are just some of the things set up to help in the fight against coronavirus.

It seems however that Alexander McQueen have gone above and beyond with introducing new initiatives to keep the fashion community connected during lockdown. Their recently introduced #McQueenCreators project has been as massive success on social media, bringing the fashion family together under one hypothetical McQueen shaped roof.

A sense on community is something that has always been close to the heart of the house. For their SS20 collection the McQueen team worked alongside Central Saint Martin’s MA students and The Stitch School to create the Dancing Girls Print, a print now synonymous with the collection as a whole and emblematic of  McQueen’s commitment to collaboration.

Continuous, spontaneous sketches of dancing girls were created in a life-drawing class held at the educational space at the Alexander McQueen London flagship store last year.

Said sketches were then developed into prints and embroideries that went on to feature within the collection. The hand embroidery adorned on the ivory linen dress was worn by British supermodel Stella Tennant during their show – the one-of-a-kind design was received with such success that it inspired another dress in moonshine blue linen.

This dress has a greater meaning. Every single member of the team contributed to the embroidery by hand on this dress becoming a true symbol of what the brand stands for. Alexander McQueen aims to nurture and contribute to the success of young designers and creatives, and this sense of community that went towards one single dress proves this.

Alongside the Dancing Girls dress at Alexander McQueen’s Dancing Girls dress, the brand showcased a range of new mini bags to reflect the seasonal tones. These bags came in two styles, the Mini Jewelled Satchel and the Mini Skull Lock Bag. The first is characterised by the iconic signature skulls that encapsulate the spirit of the early days of the brand – worn either cross-body or as a clutch using the four rings at the front. The second bag has a skull clasp and can be hand held using its top handle, or worn with the removable cross-body strap.

with additional research by Imogen Clark 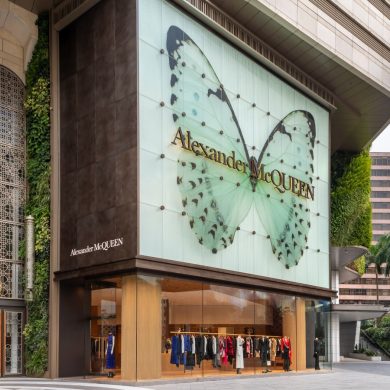