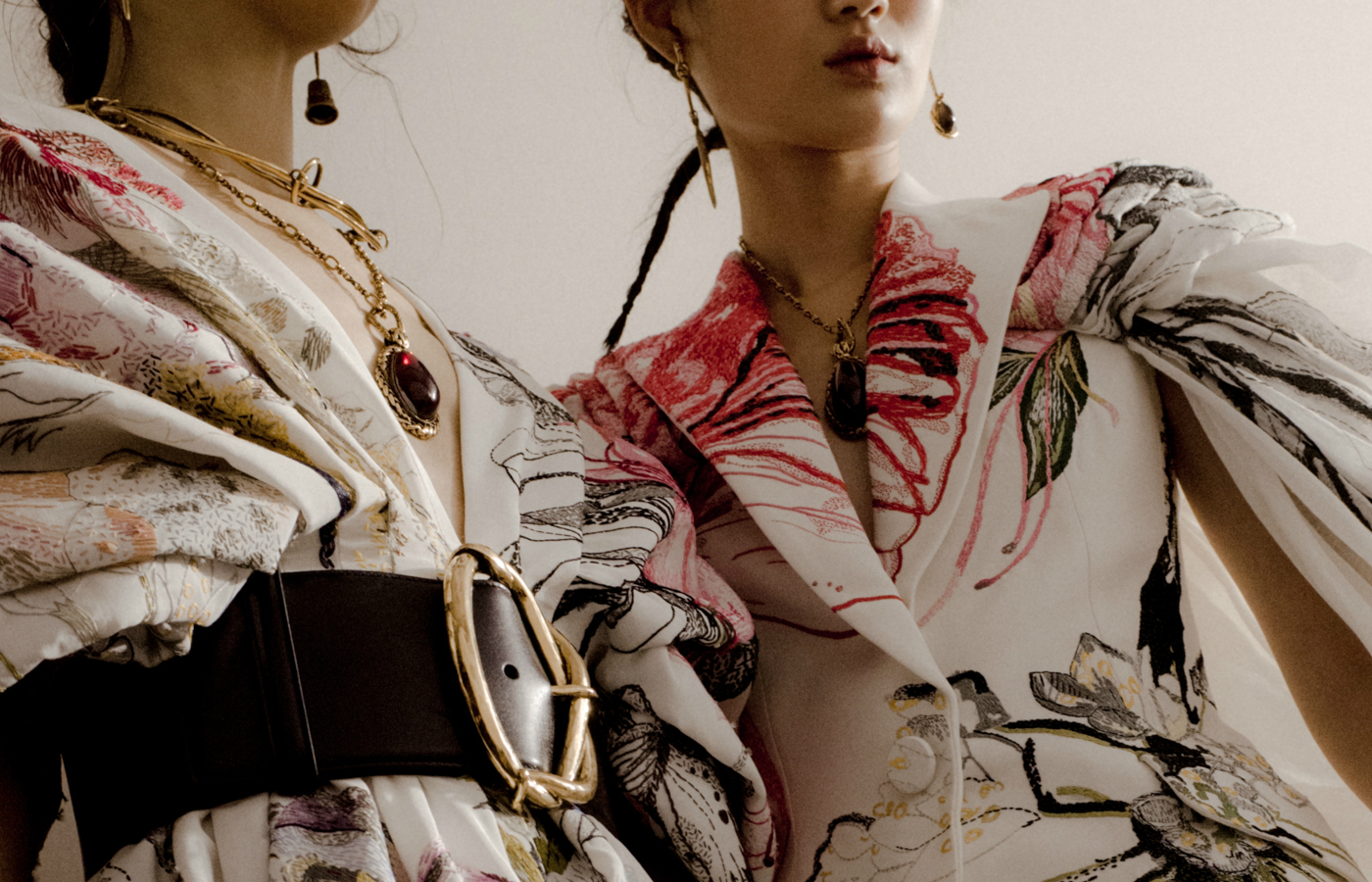 AN ODE to the house’s long-lasting love affair with the natural world, Alexander McQueen have released images that document the making of their SS20 endangered flower print. This comes after the house announced the theme for their most recent #McQueenCreators project, which also looks to the great outdoors for inspiration.

Blooming on the surface of ivory linen dresses and cotton silk tailoring, the print was originally taken from sketches drawn by the McQueen design team, while spending hours sat in a greenhouse full of endangered flowers. Back in the studio, the team further researched extinct blooms and worked on modifying the drawings – engineering each of them to fit a specific design template.

Drawing from the house’s extensive archive and working alongside the embroidery team to develop colour pallets, over time the new print was imagined – meticulously hand-embroidered into the fabric of the garments using fine silk thread. Exploded sleeves and cocoon backs flourished with McQueen’s intricate and intertwining representation of the most sacred of blooms. 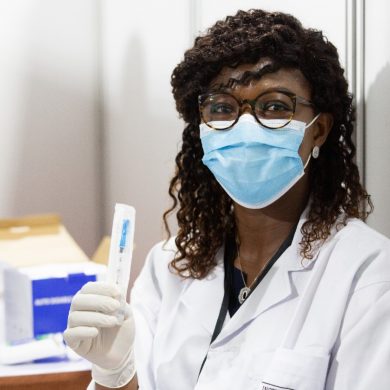