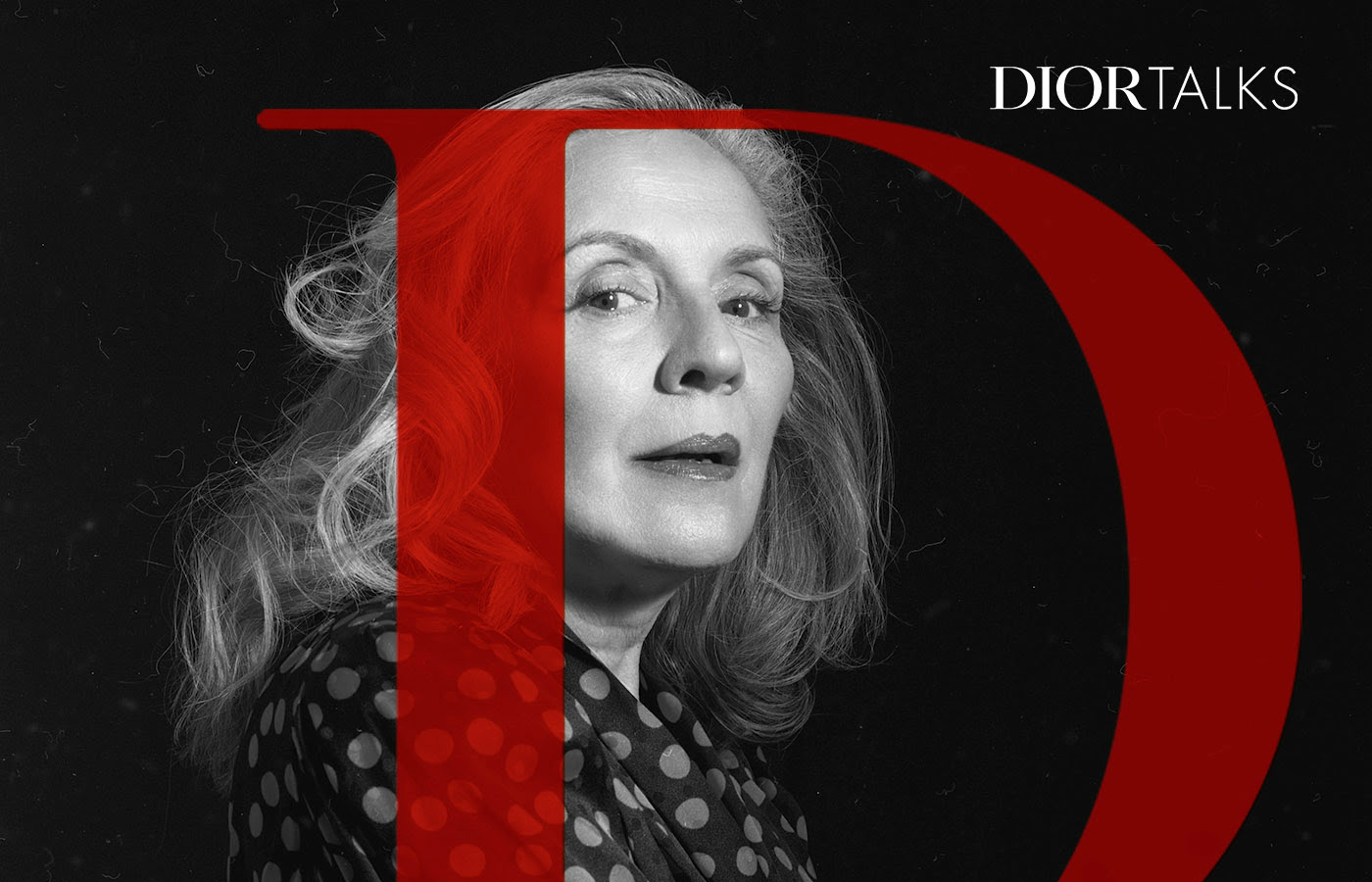 THE SECOND podcast series as part of the Dior Talks initiative, The Female Gaze, gives voice to the photographers, friends and collaborators of Dior, who each, in part, form the identity of the house – guiding and informing the vision of creative director Maria Grazia Chiuri.

Hosted by British journalists and author, Charlotte Jansen, this weeks episode of The Female Gaze passes over the microphone to Maripol. Described by Dior as, “an icon of 1980s culture in New York and an influential artist, filmmaker, designer and stylist,” Maripol discusses her career, passions and influences, as well as her photographic collaborations with Maria Grazia Chiuri throughout her career.

“From the École des Beaux-Arts de Nantes to the dizzying New York art scene of the 1970s and ‘80s,” Maripol’s female insight makes for enjoyable listening from the confines of your own home. 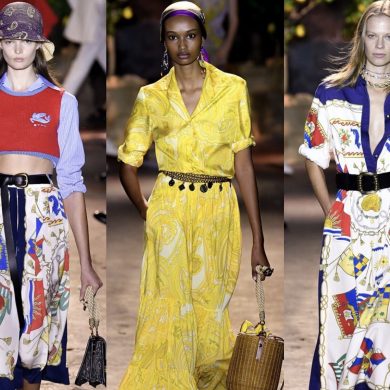