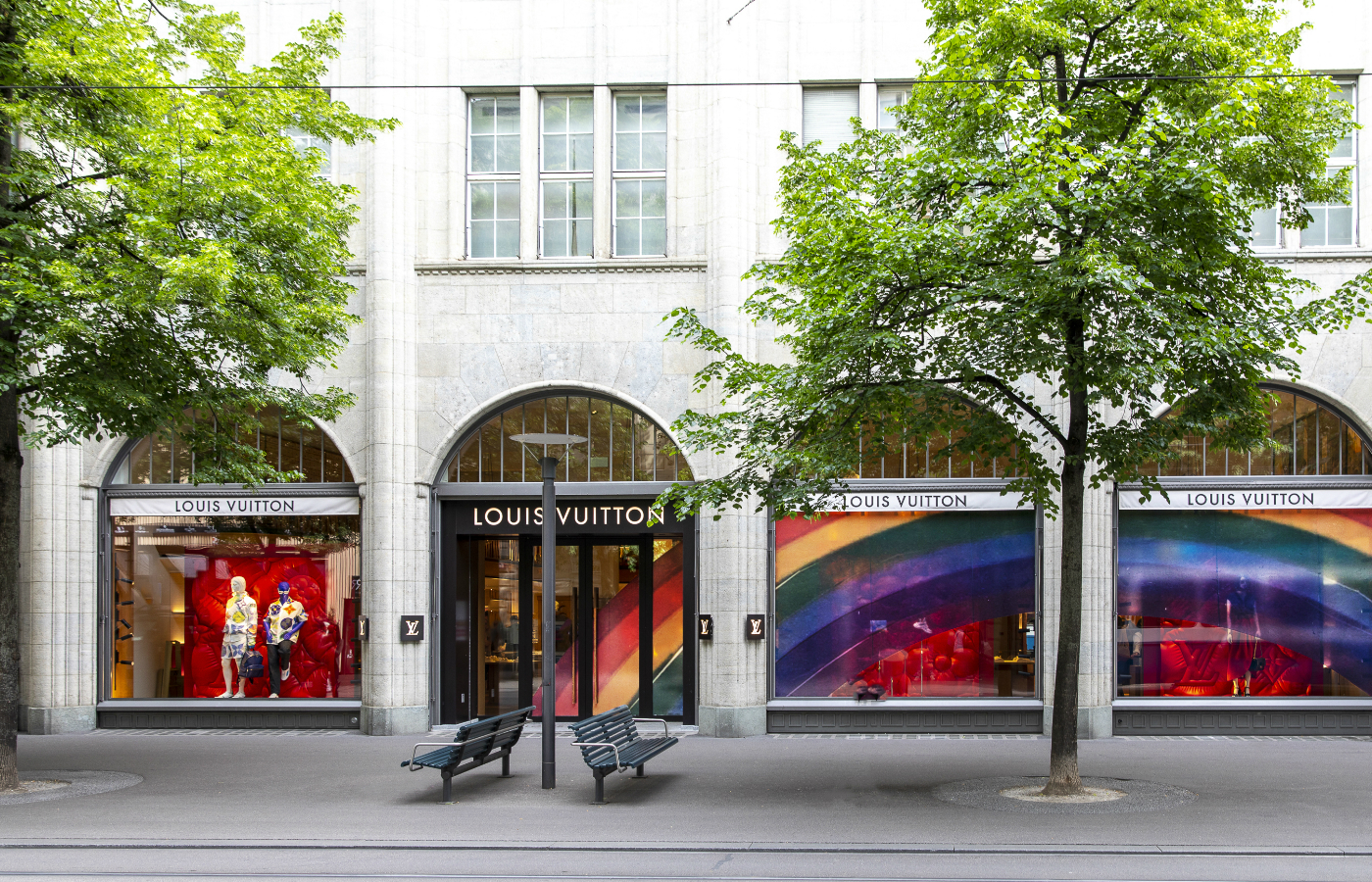 HOW MANY Rainbows can you spot in the windows down your street? Something of a global effort to spread hope during these times of hardship, the countries children (and adults) are reaching for their pencils, pens and paints to create their own technicolor impression of the new symbol for solidarity amid the coronavirus pandemic.

Earlier this month, luxury fashion house Louis Vuitton announced their artistic contribution, a worldwide which project encouraged employees and children to participate in the creative conception of store windows across the globe. Since the late 19th century, “The Art of Windows” has been a key part of the identity of Louis Vuitton, and despite the current circumstances resulting in store closures, the Rainbow Project is no exception.

“Created as the sun breaks through the clouds after the passing of a storm, the rainbow is a symbol of hope and the embarking on a new adventure,” explained the house following the announcement. Revealed gradually over the months of May and June, the window displays so far are wildly unique – each with the same much needed message of hope, joy and fundamentally unity.

More shop fronts are set to be released in the coming weeks, including stores in American, North Asia, Japan, Australia and the UK. 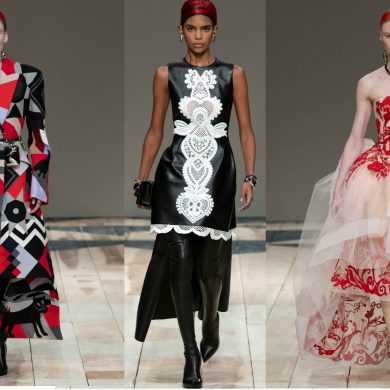