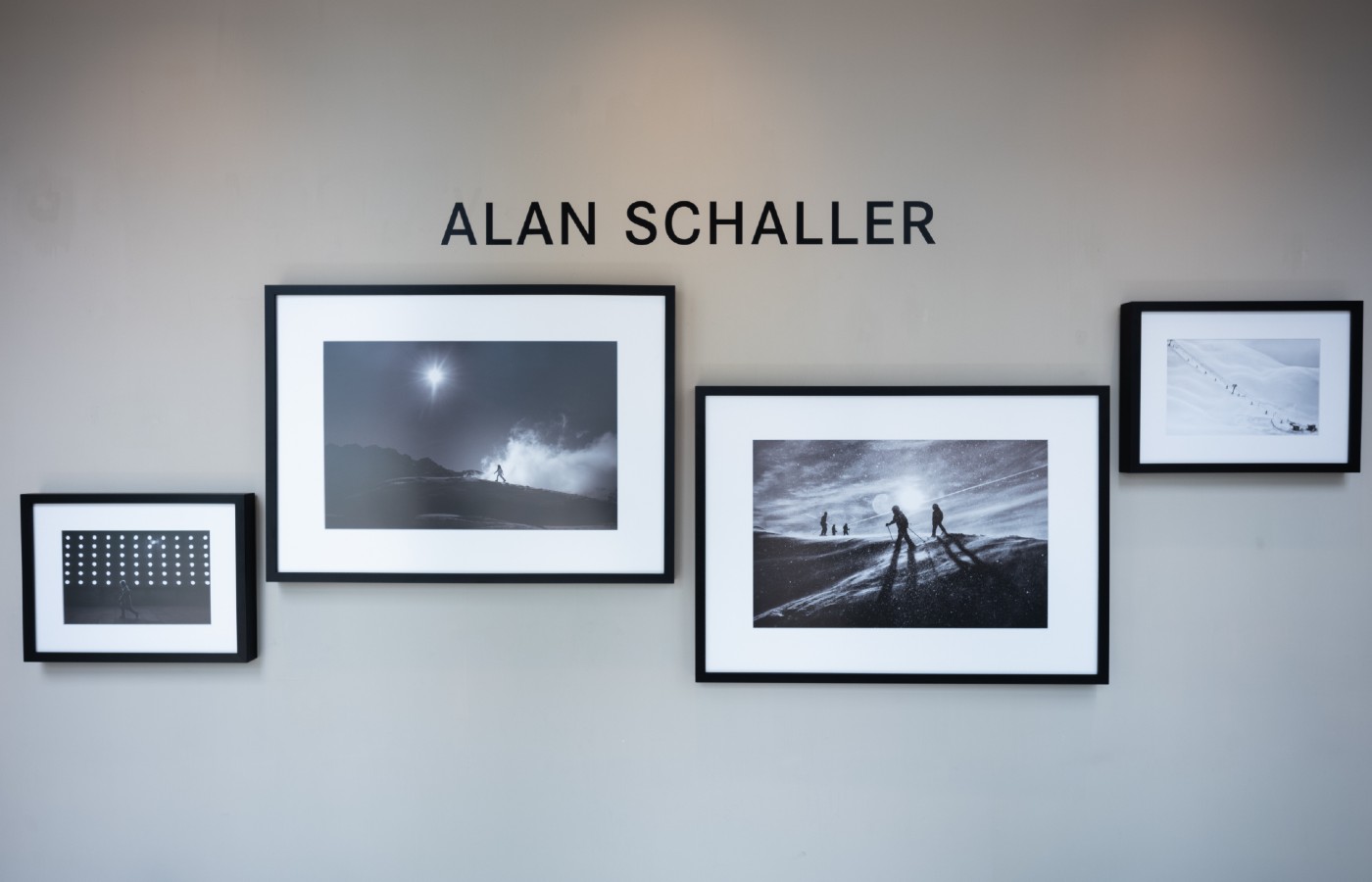 By Imogen Clark
In ArtMain Features

LONDON-based photographer Alan Schaller describes the notion of limitations coming in many different types of forms. The strength in limitation, he says, is turning them from something your scared of into something you can benefit from – especially as an artist. With this in mind, he set out to capture life by ignoring everything around him to anticipate an image.

Being a photographer in the digital age, Schaller has strayed from the norm and has kept to black-and-white photography. He was one of the first creatives to get the new Leica M10 Monochrom, and with this, he shot his new exhibition The Liberation of Limitation on display at the Leica Store, Hong Kong Causeway Bay.

His advice to those wanting to pursue a career as a photographer, “It’s very important to show consistency in your thinking when you are a photography. At some point you have to just say, ’this is what I’m going to do’, and go out with this in mind from then on. Otherwise you just end up creating a random set of images that might be clever as single pieces but will never work out as a whole.” 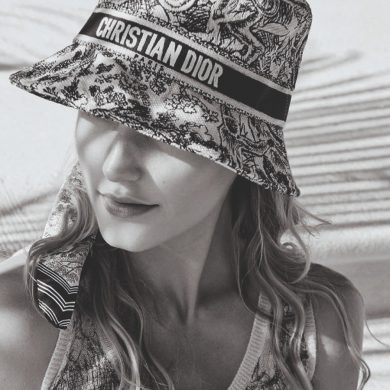 Dior welcomes the summer with the Chez Moi capsule collection