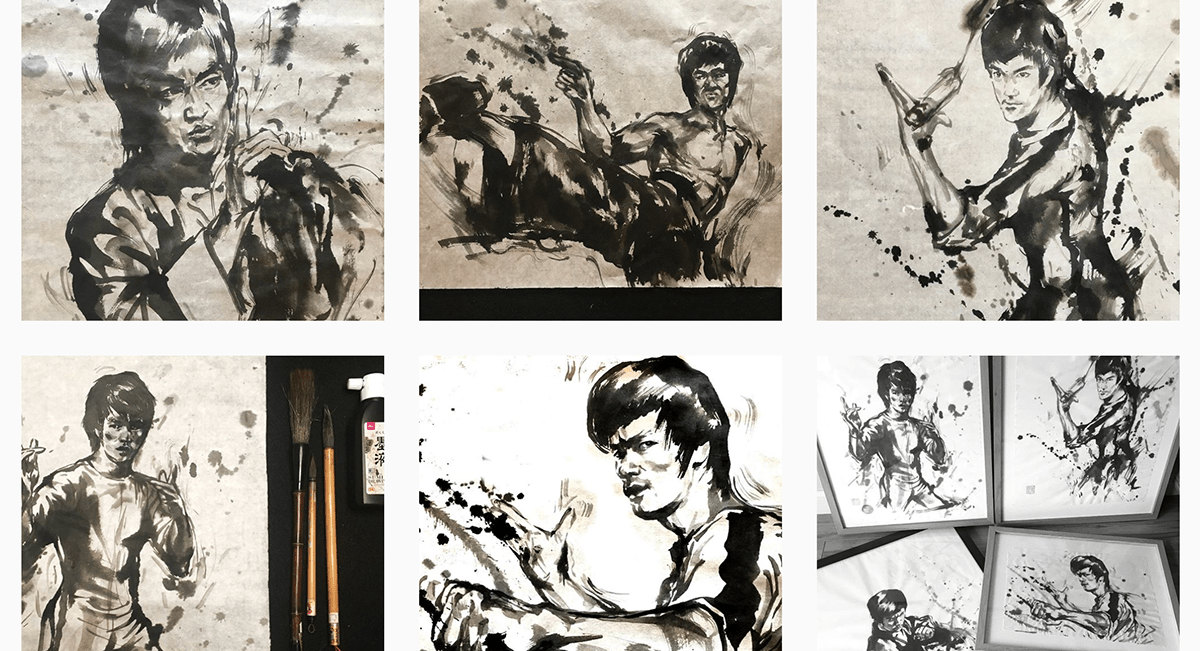 By Cara Jenkins
In ArtMain FeaturesNews

Artists re-imagine Bruce Lee ahead of ESPN Be Water documentary

AHEAD of the new 30 for 30 documentary Be Water, ESPN asked eight Asian and Asian American illustrators to re-imagine Bruce Lee, the fighter, philosopher, and ultimate icon who changed American culture forever.

Capturing the spirit of the Chinese martial arts pioneer, an initial 18-year-old immigrant from Hong Kong who re-defined the aspirations and dreams of an Asian man in America, it is hard to envisage Lee’s struggle to break through and gain recognition.

Lee battled through the stereotypes to become the first Asian action star in Hollywood, previously prone to casting white actors to play Asian actors of whom were mostly either wallflower servants or slapstick villains. Much of the discrimination Lee had to battle continues to loom in the air of society today, particularly with the current coronavirus pandemic leading to a sudden surge in xenophobia against Asians.

Among the eight illustrators is Anita Yan Wong, an Asian American artist best known for her contemporary-traditional paintings.

“Because I share Bruce’s background, growing up in Hong Kong and living in the U.S., I often wonder what he’d be like if he had been a painter. I imagine he’d be a master. As an artist, the most difficult thing to achieve is being free but staying in control. That’s what Bruce Lee reflected in his dynamic movements, and that’s what I tried to apply while I was creating this portrait. My school of art, the Lingnan movement, originated in southern China, near where Bruce grew up, and I wanted my poster to look like a Chinese painting, including a little red stamp at the bottom.” 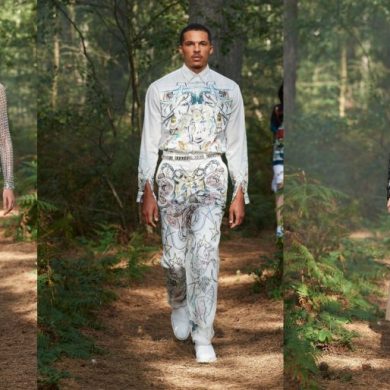