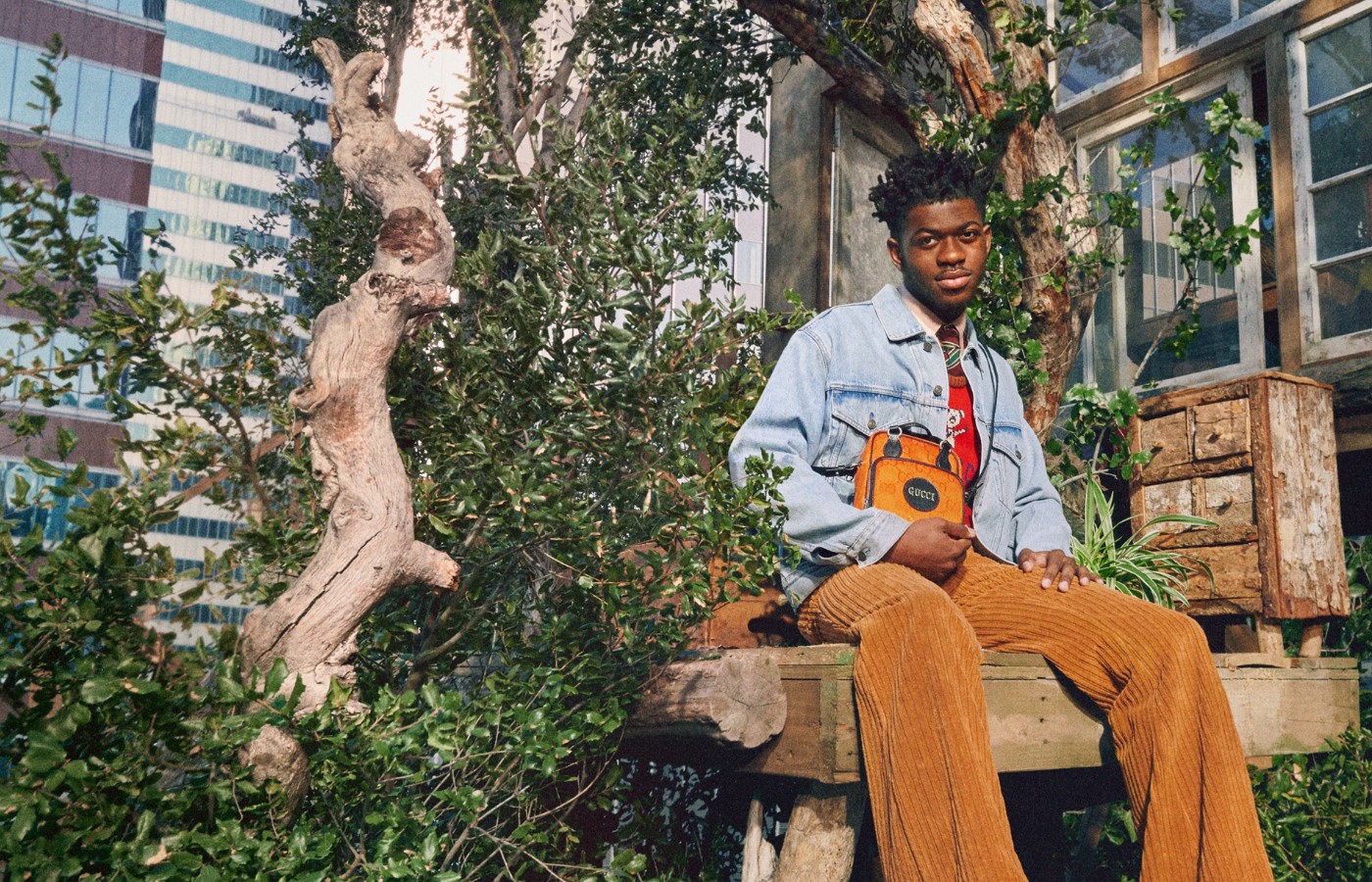 CIRCULAR fashion has become a buzz word in the fashion industry as more emphasis is being placed on the notion of creating clothing that is made to last through being reused and recycled. With this idea in mind, Gucci have launched Gucci Circular Lines Collection with the first capsule collection named Gucci Off The Grid – designed by Creative Director Alessandro Michele.

Gucci Off The Grid is made entirely out of recycled, organic and bio-based materials that have all been sustainably sourced. Materials include ECONYL®, a regenerated nylon made from the excess of nylon not used as well as consumer waste.

The collection is made up of and in true Gucci spirit, genderless accessories, footwear and ready-to-wear. The global campaign that followed the launch of Gucci Off The Grid was shot and directed by Harmony Korine, but conceived by Michele. Starring an array of city inhabitants taking up residency in tree-houses and opaque metropolises, a juxtaposition between the modern infrastructure is played against greenery and wood to create a narrative of taking control of the future of the planet. Additionally, this contrast ties in with the collection name Off The Grid. The eclectic group of individuals in the campaign include the likes of Jane Fonda, Miyavi, David de Rothschild, Lil Nas X and King Princess.

Creative Director Alessandro Michele speaks on this new collection,  “The collection is the result of teamwork; everybody brought something to it. And in the campaign, too, there is this idea of dialogue among people building something new. I imagined that we could build a treehouse in a city centre, all together, like kids playing in the park. Because all of us need to build this house or to find out that our planet exists, even where it seems it’s not there, or it’s too far away.”