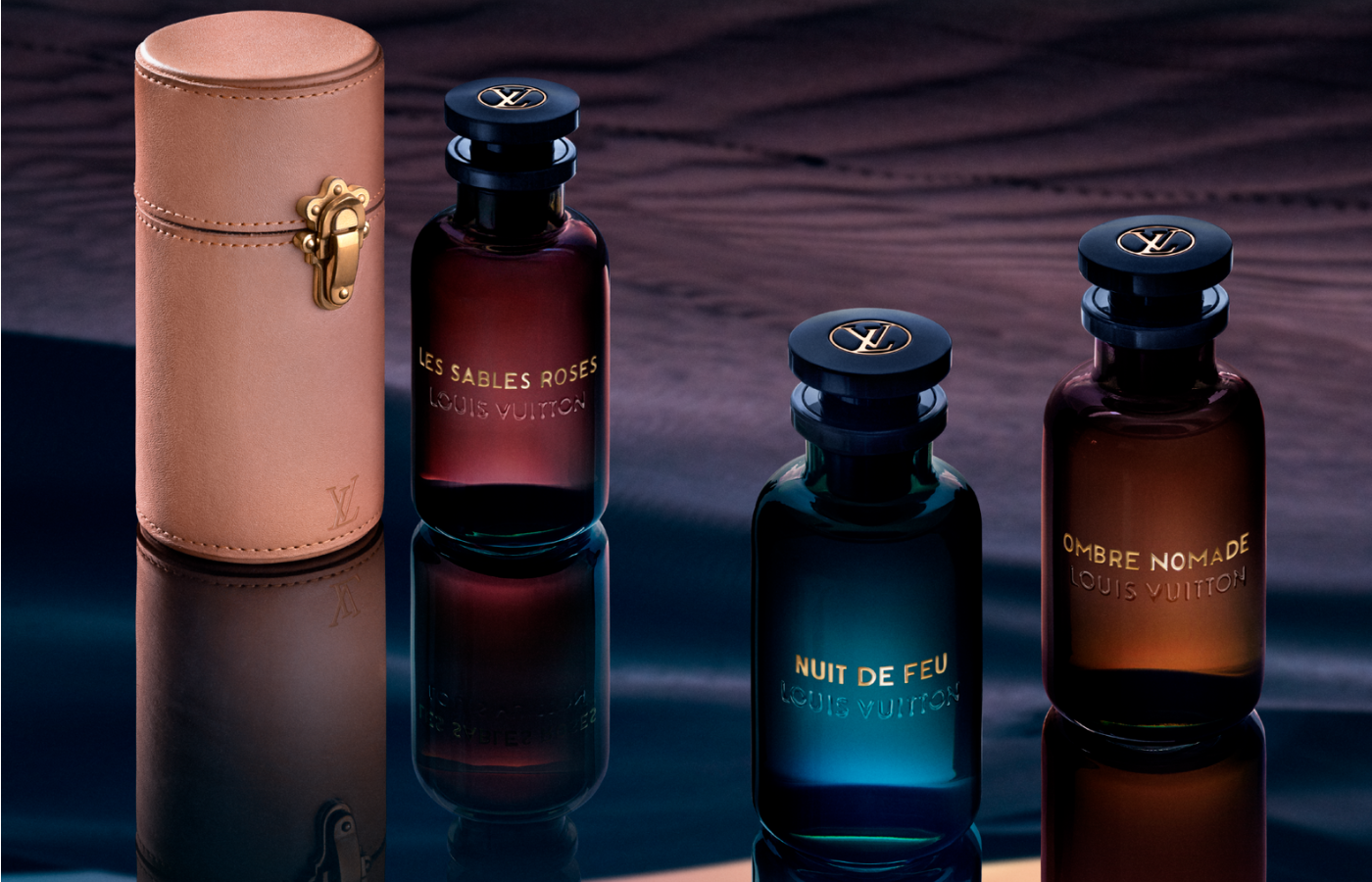 By Rosie Fitter
In BeautyNews

IN a continuation of their homage to the olfactory culture of the Middle East, Louise Vuitton perfumes launches Nuit de Feu. Master perfumer, Jaques Cavalier Belletrud borrows the most emblematic and luxurious raw materials from a fascinating and inspiring age-old heritage.

Using the historical ingredients synonymous with male scent Belletrud has composed a fragrance that captures the Middle Eastern Desert, its magical and timeless presence woven into the perfume.

With incense at the core of the fragrant composition, Belletrud speaks of the background of the scent, “Through its very dense, white smoke, man has communed with the gods for millennia. Incense takes us back to the origins of perfumery and its etymology, per fumare, literally means ‘through smoke’.”

From the moment Nuit de Feu touches the skin, white incense from Somaliland, transformed by Louis Vuitton in Grasse, erupts with dazzling freshness. Shortly after, incense resin exhales its characteristic scent, its woody, spicy and slightly lemony notes cast in relief by the softness of an infusion of natural leather – a keystone of the fragrance’s composition and Louis Vuitton’s emblematic material.

As with all of the House’s fragrances, the Nuit de Feu bottle is refillable and comes in an eco-luxury bottle.

Hand-crafted by expert artisans at Louis Vuitton’s historic workshops in Asnières, the House’s first perfume case transposes the aesthetic of the House’s original case into a precious exotic leather whose golden hue evokes the characteristic opulence of Middle Eastern perfumery. 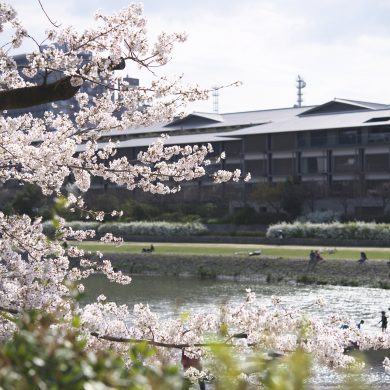 Glass experiences the historic capital of Japan at the Ritz-Carlton, Kyoto