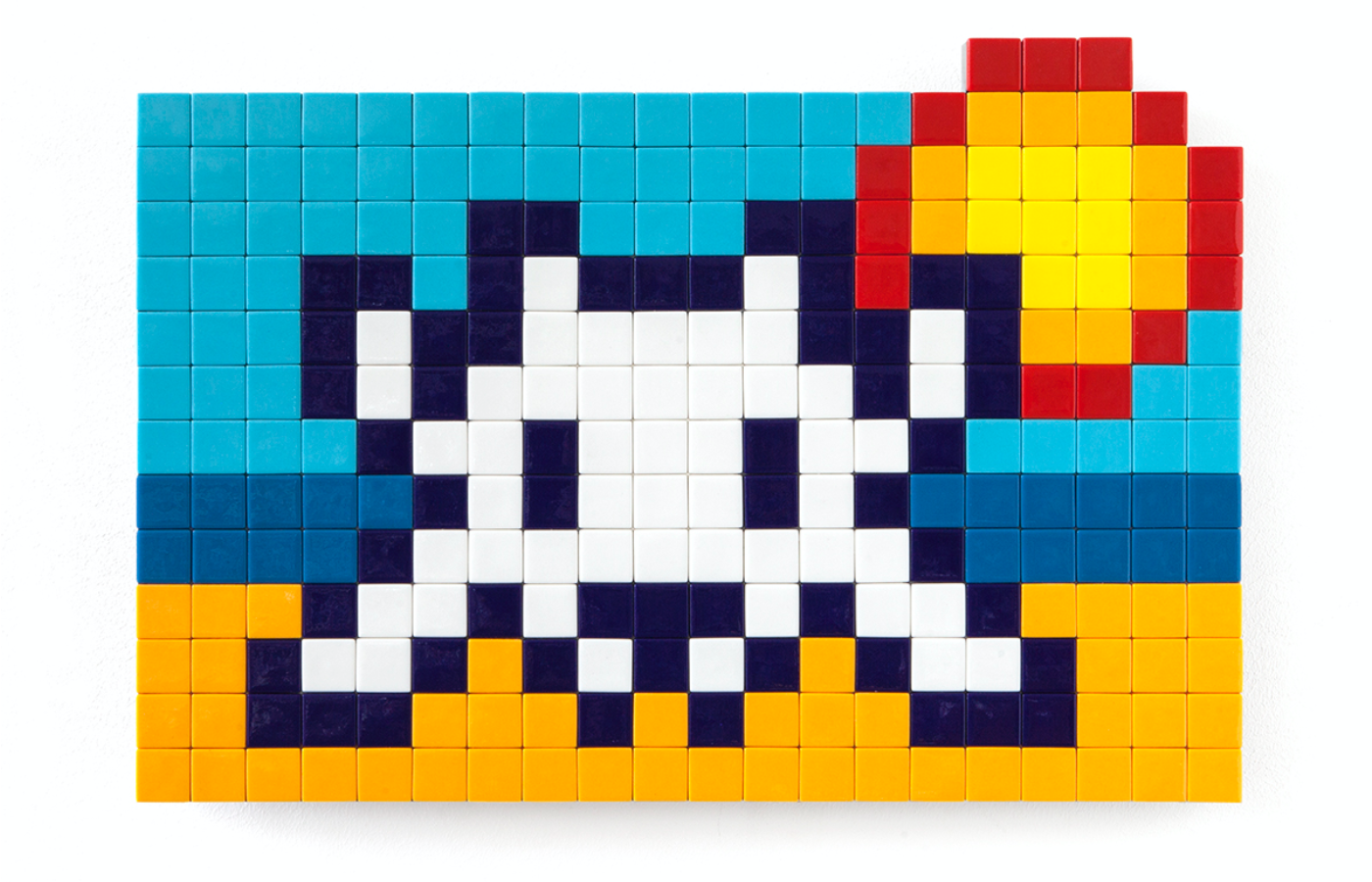 By Emma Hart
In ArtMain Features

WITH the world of art slowly beginning to reopen itself to the public eye again, Over the Influence has announced its newest exhibition Hanging/ Hong Kong/ 2020 a solo exhibition of new Alias and Rubikcubist works by the internationally renowned French artist known as Invader.

The exhibition will feature his iconic mosaics alongside a series of ‘RubikMasterpieces’, which draws its inspiration from some of the most recognised artistic practices in history. Widely regarded as one of the most important and influential contemporary urban artists of his generation, Invader has consistently challenged convention.

Bursting into the scene in 1998, he quickly gained popularity worldwide for his ‘invasions’ that use guerilla tactics to place pixelated video game characters and pop culture archetypes comprised of square ceramic tiles in highly visible yet often just out of reach spaces

Alongside the Aliases, will be five new Rubikcubist artworks, a style of mosaic art developed by the artist in 2005 characterised by the use of Rubik’s cubes in various configurations to create six colour low-res images. Based off of historical paintings by such masters as Paul Gaugin, Vincent Van Gogh, and Édouard Manet, the new RubikMasterpieces are a continuation of the series that was started by the artist with “Rubik Mona Lisa” in 200. 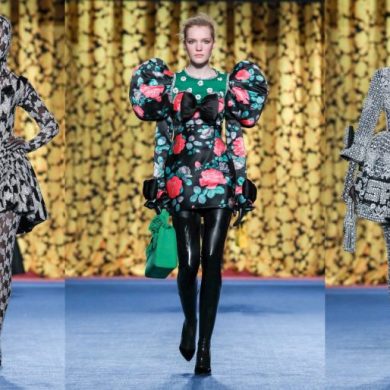