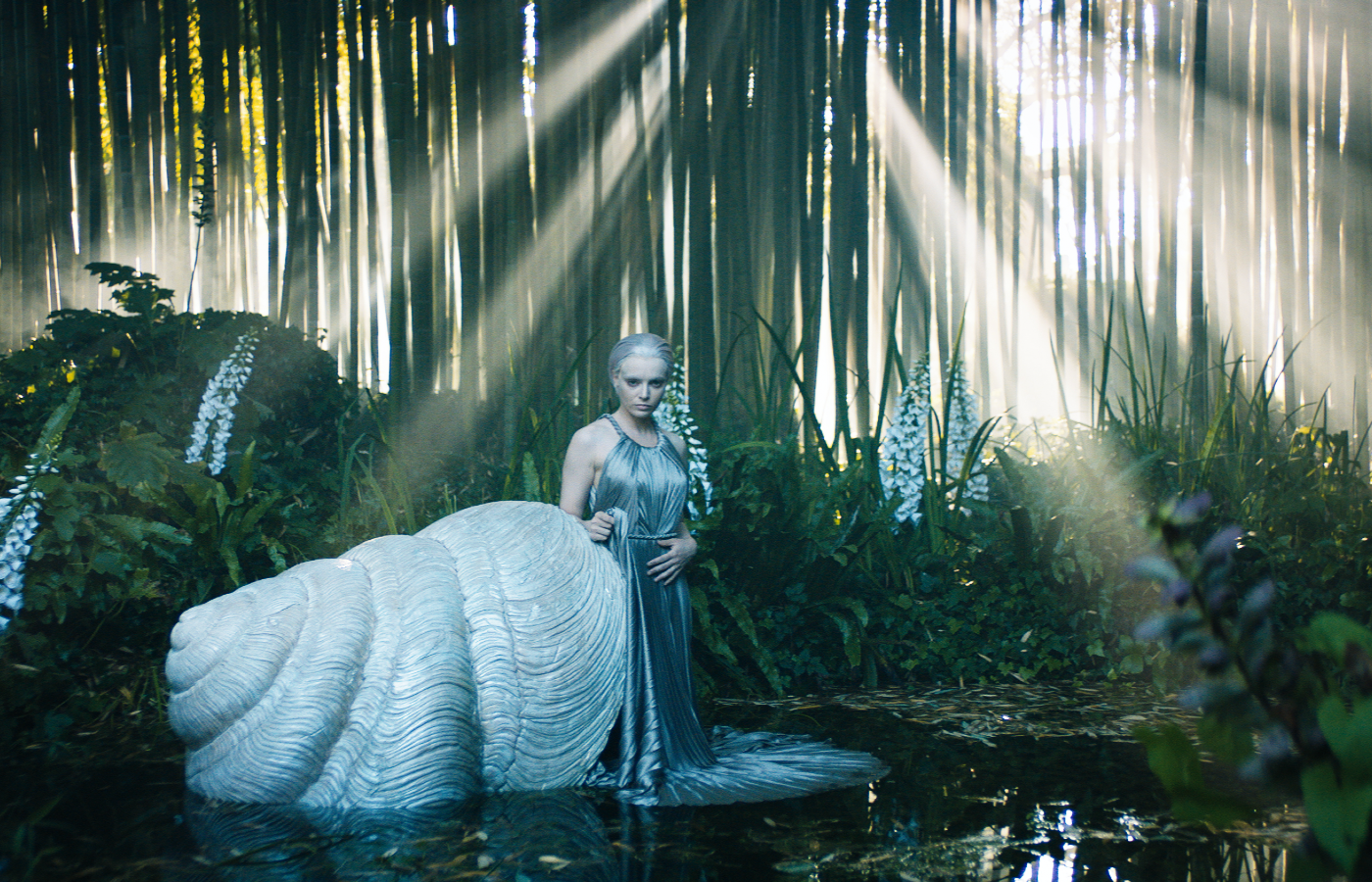 REIMAGINING haute couture in a space away from the catwalks, Dior takes its lens to another world entirely. In a film directed by Matteo Garrone, Italian maker of fantasy films including Pinocchio (2019), Dior presents an industry experiment in showcasing its collections on something other than a runway. While fashion films are of course not a new innovation, could film as a mode replace fashion week as we (used to) know it?

On this, creative director Maria Grazia Chiuri explains her decision to use a film presentation through its creative close ties with fashion, “The concept of film, as a work of art and an artistic medium, has always captivated me; I have often thought of experimenting with it in order to reproduce the unique atmosphere of haute couture. Cinema is an art that is both creative and artisanal, a work of authorship and a chorale. It’s very similar to fashion’s savoir-faire.”

While the future of fashion week hangs in the unknown, the film takes fashion to a fantasy world, drawing inspiration from Ovid’s Metamorphoses for its models, which take on the forms of mermaids, nymphs, and even a statue brought to life. The transformative quality of clothing has always been of interest to Chiuri’s design, which can be even seen in her first collection for Dior in 2017, which takes influence heavily from the power of femininity in fairytale princesses.

Here, Chiuri draws on the significance of clothing in classical myth, particularly to women as a reflection of the self. After selecting a miniature version of the Dior Haute Couture AW20 collection, the viewer sees the dresses made by hand and then worn by the mythical figures – showing how contemporary fashion can have the ability to transform.

While throughout the film we may be distracted by the beautiful imagery, the two servant boys rushing about the forest with a box of miniature dresses, and the different fantasy forms of the models, do not let that take away from the fantastic ethereal dresses showcased.

Balancing a theatrical touch with Dior’s characteristically sophisticated design, Chiuri plays with construction and textural qualities, moving from silk to ostrich feathers, buttoned bodices and bustiers to loose fitting drop-waist silhouettes. The result is something quite literally timeless.

Watch the film down below, and discover the full collection here 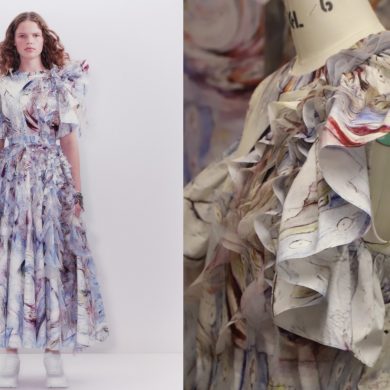