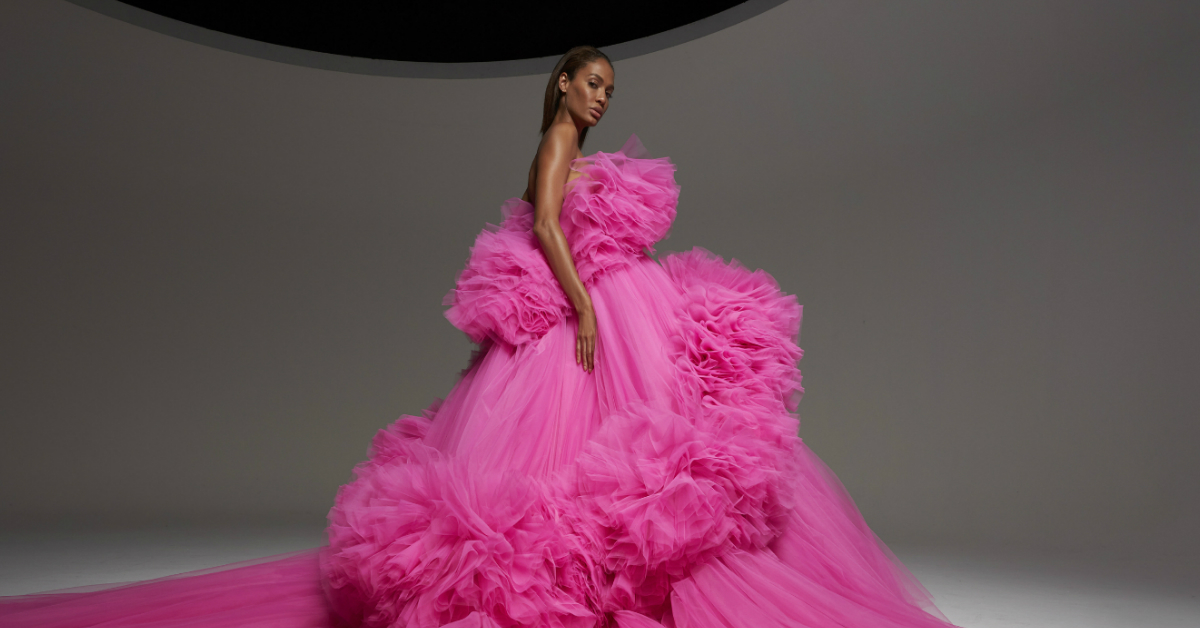 IN Giambattista Valli‘s case, less isn’t always more. In fact, the Italian designer has mastered the art of excess to the point where he is renowned for his flamboyant designs and voluminous layering. Despite not being able to present a runway show due to the coronavirus pandemic, Valli did not scale back his couture creations for AW20.

If anything, the designer has gone the extra mile to ensure that the pandemic does not bring fashion to a complete halt, presenting some of his most theatrical silhouettes to date – albeit in digitised form.

An ode to Paris and the gestures of Haute Couture, Valli’s collection is presented in the form of a video that, alongside his spellbinding creations, reveals fragments of Paris and its pockets of nature through the eyes and camera of the designer himself. Just two days into couture week, nature seems to be a recurring theme across the board. After months of isolation in our homes, though, it comes as no surprise that people are pining for sightings of the natural world.

While Valli’s 18-piece collection, modelled by Joan Smalls, celebrates Paris’s hidden pockets of nature such as the pink wild roses that grow in the city’s gardens, the collection also wistfully alludes to other elements of the city, which was once full of human life. The prominence of the colour red, for instance, is a nod to the iconic red lips of the Parisienne, while washes of white pay homage to the moulures that adorn the city’s windows and ceilings.

As expected, Valli’s collection is bursting with romantic colours. This season, however, the designer has decided to pay special attention to the fundamental techniques that form the backbone of the Maison. In order to achieve this, the designer has been even more playful and experimental with his design techniques.

Mousseline and chiffons are skilfully draped. Layers upon layers of tulle create cascading ruffles. Faille and taffetas are cut to make astonishing bows. And the result? New silhouettes, which serve as a testament to Valli’s ability to innovate – even in the face of adversity.

Reflecting on Valli’s impressive 18-piece collection during digital couture, it’s safe to say that the designer won’t allow anything to ruffle his feathers. Bravo, Giamba!

ALL IMAGES BY GIAMBATTISTA VALLI 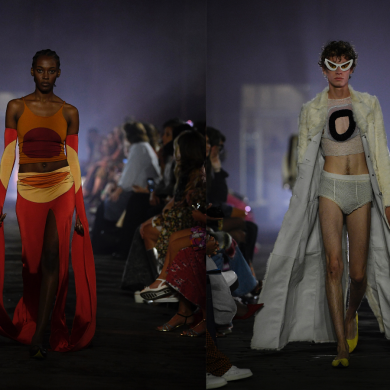