BASED simultaneously in Beijing and Paris, Guo Pei is a designer that has managed to grab the attention of both the Western and Eastern world, attracting global interest after designing Rihanna’s 2015 Met Gala gown.

In her first digitally staged haute couture collection, aptly named Savannah, Pei looks to stuffed animals as the ultimate inspiration.A stark contrast to the fall 2019 haute couture collection, dedicated to the theatrical and spectacular ability of clothing, this one, while an example of Pei’s dedication to craft and construction, failed to excite the public in the same way.

Featuring more use of tailoring than previous collections, Pei moves away from the drama of structured gowns and her signature use of opulent materials, such as tulle and ostrich feathers.

A new look for the fashion house, the collection the grandeur that has become synonymous with Guo Pei. Overall, the looks come across as slightly lack lustre in what seems to be an experimental failure for the house. 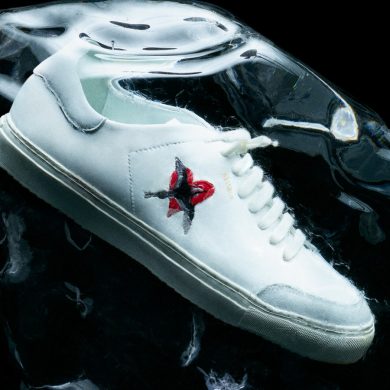