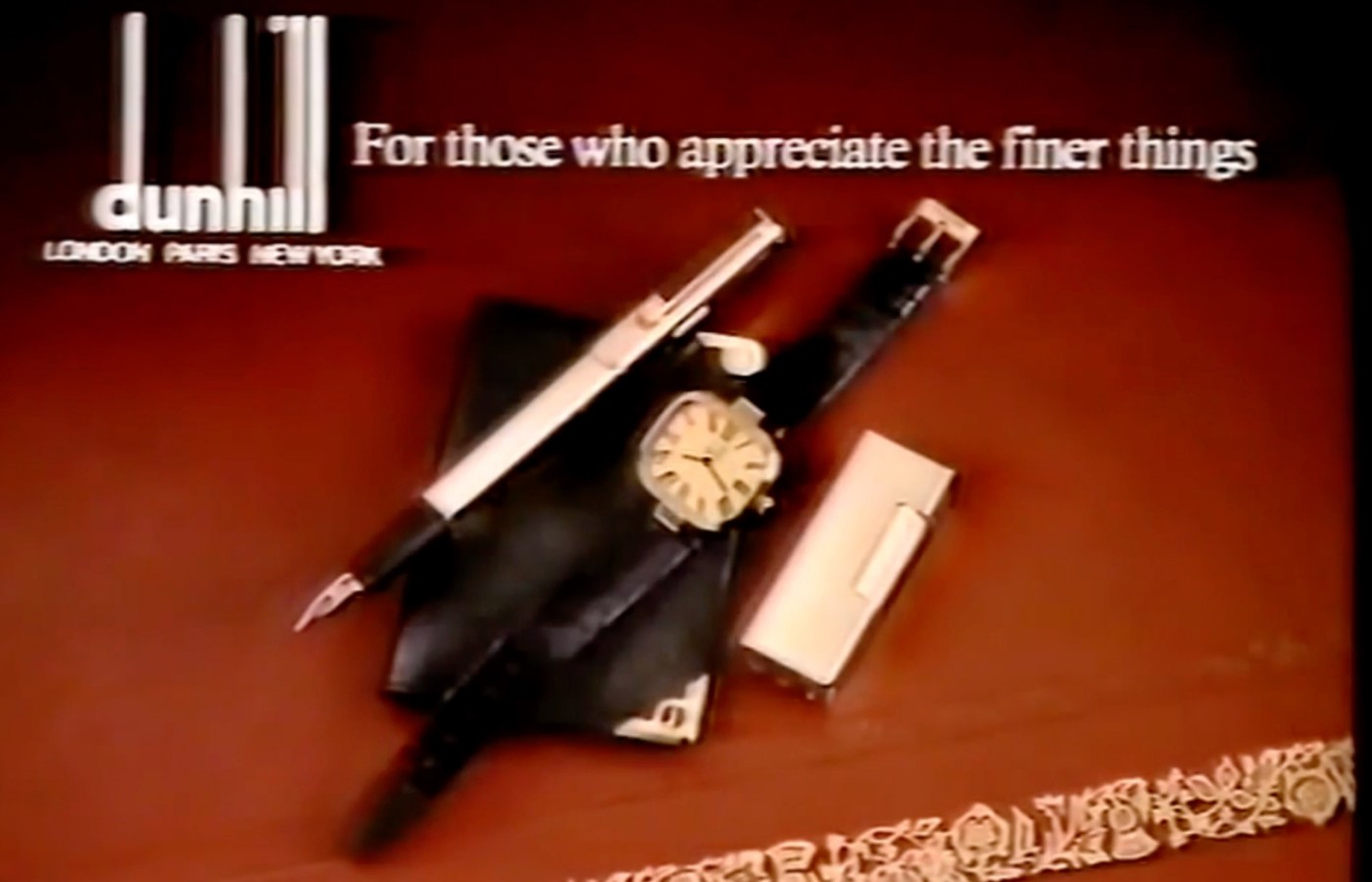 DECIDING to present the spring-summer 2021 collection in September, Dunhill has taken their spot this season during Paris Fashion Week and opted to present a short film. Taking the fans of the British menswear brand on a virtual journey between the past and present, the film switches between the eighties and the present day runway shows.

The short, titled Dunhill Public Information Film begins with snapshots of the eighties presenting the classic British pristine tailoring outside the brand’s flagship shop on London’s Jermyn Street. After watching a well dressed couple enter the store, the archive footage is broken up to the thumping of the most recent autumn-winter 2020 runway soundtrack created by musician Moses Boyd and poet James Massiah against an array of clips from the show.

This juxtaposition is a reoccurring theme in this short film depicting the fluent transition Dunhill has made from the eighties to today, cementing their place in the top of men’s fashion as their signature products are still as relevant forty years on.

Creative Director Mark Weston explains, “I am excited to be part of Paris Fashion Week Online schedule, taking this moment to acknowledge the evolution of Dunhill. I felt strongly about documenting the progression of iconic products from the House and stand behind their unique sense of design. It’s important to give value in consistency at a time when everything we know is in change.” 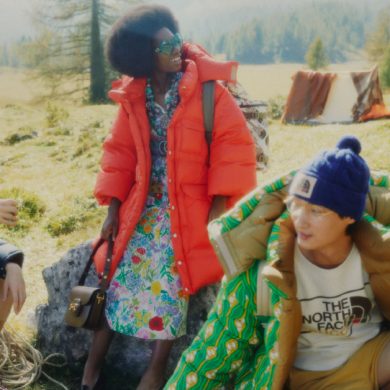