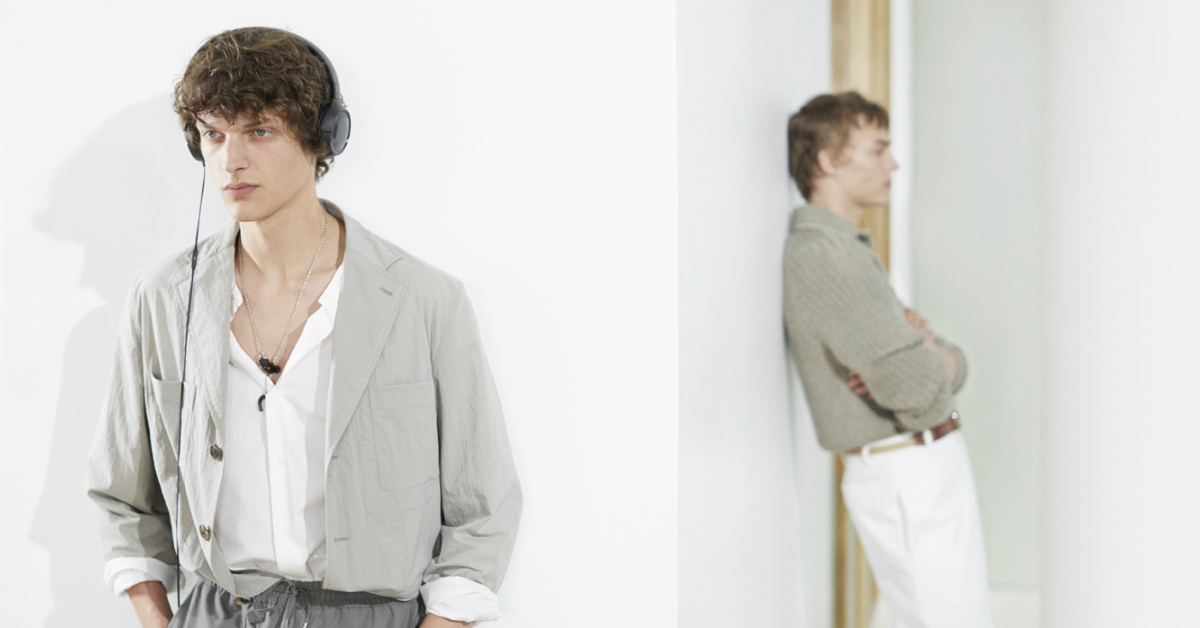 HERMÈS’ Véronique Nichanian has been at the helm of the label’s men’s universe for over three decades, designing some of the greatest creations to ever grace the ready-to-wear runway. Despite the ongoing disruptions caused by the coronavirus pandemic, the French fashion designer was not in the slightest discouraged from presenting a physical show – albeit in digitised form, without the presence of a physical audience.

“Recent events and their damaging effects on the fashion world have not gotten me down. Quite the opposite in fact. I feel like the current situation is one from which we can all extract new wisdom, and a new momentum,” commented Nichanian, who swears by the equestrian phrase, “Straight ahead, calm, and poised.”

Imagined with the artistic vision of Cyril Teste, Hermès’ Hors-Champ collection was live-streamed from Les Ateliers Hermès, the company’s headquarters on the outskirts of Paris. Staged to mimic the fast-paced environment of a studio space, the video shows the models mid-shoot as they are photographed for the lookbook.

“We are going to accentuate the instant, that vertiginous moment before the start of a show, those few seconds backstage: the Opening Night effect, when you’re about to face the music,” said Teste. The video captures Nichanian putting the final touches to her new looks, while Teste can be heard directing the shoot. The poetic 7-minute video gives us a glimpse of what really goes on behind the scenes at a luxury fashion house – something a traditional fashion show denies us.

The Hors-Champ collection is an expression of lightness and simplicity, crafted with cottons and linens in washes of blues, earthy greens, and neutral shades. Silhouettes are streamlined and exude a sense of timeless nonchalance, such as the one-pleat trousers with elasticated waists and patch pockets. Shirts are layered on top of one another, often with the sleeves rolled-up for a pared-down look.

Outerwear is functional, featuring modern styles such as the deerskin blouson, paired with a collarless fluorescent yellow shirt for a certain je ne sais quoi. Patterned abstract pieces are also added into the mix for a touch of casual sophistication.

Hermès’ Haute-Champ collection is lightweight, easy and functional, featuring pieces that will last and age with grace. Nichanian has certainly set the bar high for SS21. 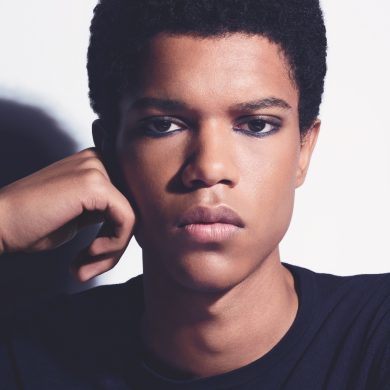