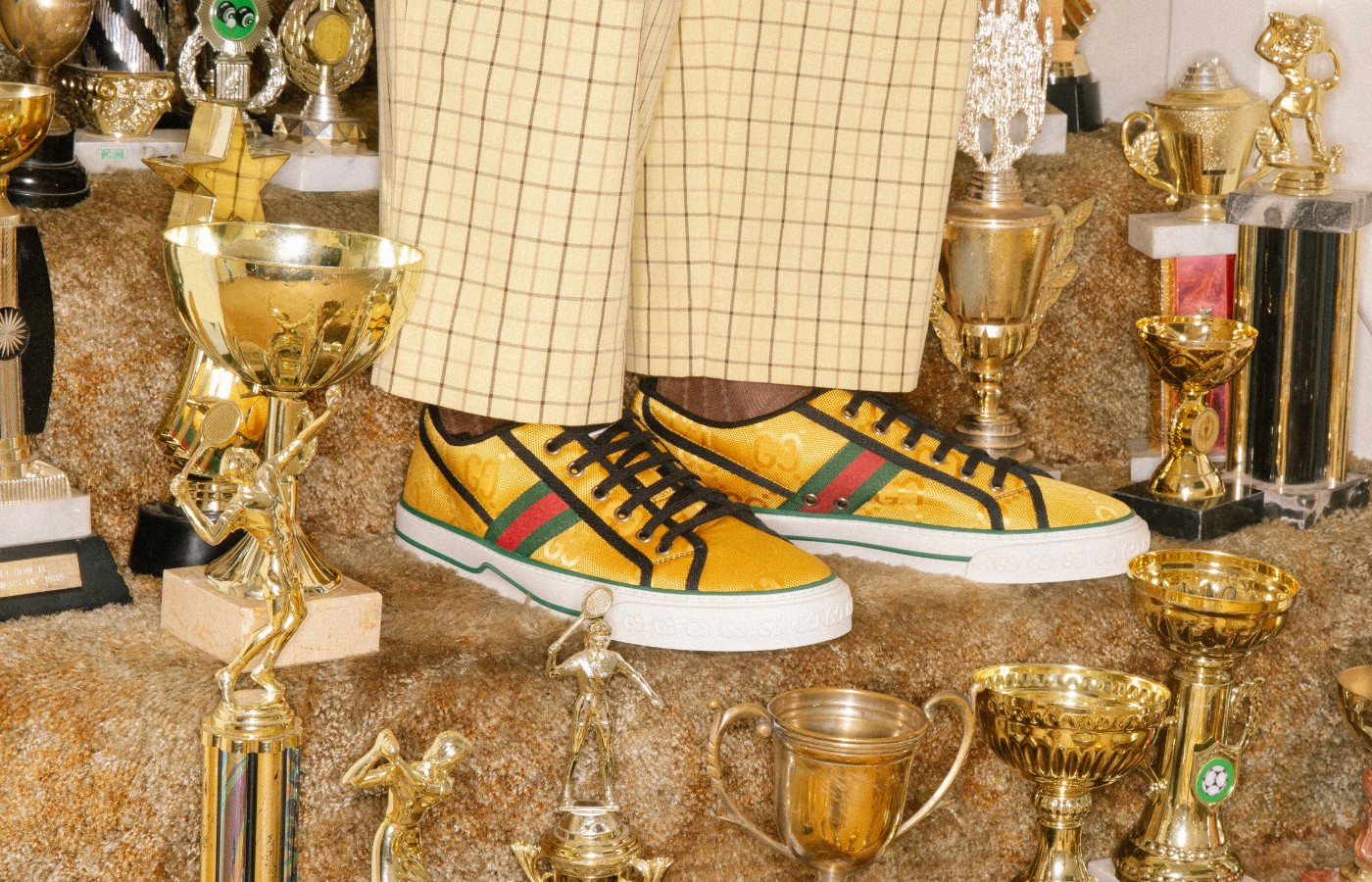 FOLLOWING the first instalment of Gucci‘s #AccidentalInfluencer campaign, the Italian fashion brand have launched the next part to this segment. Dedicated to Gucci’s Tennis 1977 trainer, the two part campaign focuses on capturing the universal nature of this elegant sneaker.

Creative Director, Alessandro Michele recently launched Gucci Off The Grid, a collection taking the core ideas of Gucci and constructing them through recycled, organic and sustainably sourced materials – notably using ECONYL®; a nylon made from cut offs and waste created prior purchase and after consumer use.

Last February’s chapter one of the #AccidentalInfluencer was centred around the idea of imitation and replication, captured by Namibian-German artist, photographer and director Max Siedentopf. For the second act of this campaign, Siedentopf captures the mundane lives of an eclectic group of individuals who are both brave and bold in their fashion choices as some photographs depict their outfits matching the interior of their homes.

This campaign will solely be featured digitally on Gucci’s social media platforms, with exclusive videos uploaded to TikTok, Instagram stories and on the Gucci app where you can virtually try-on the Gucci 1977 trainers. 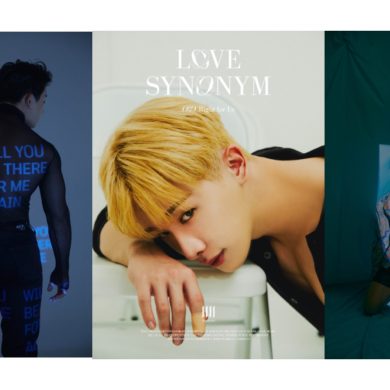