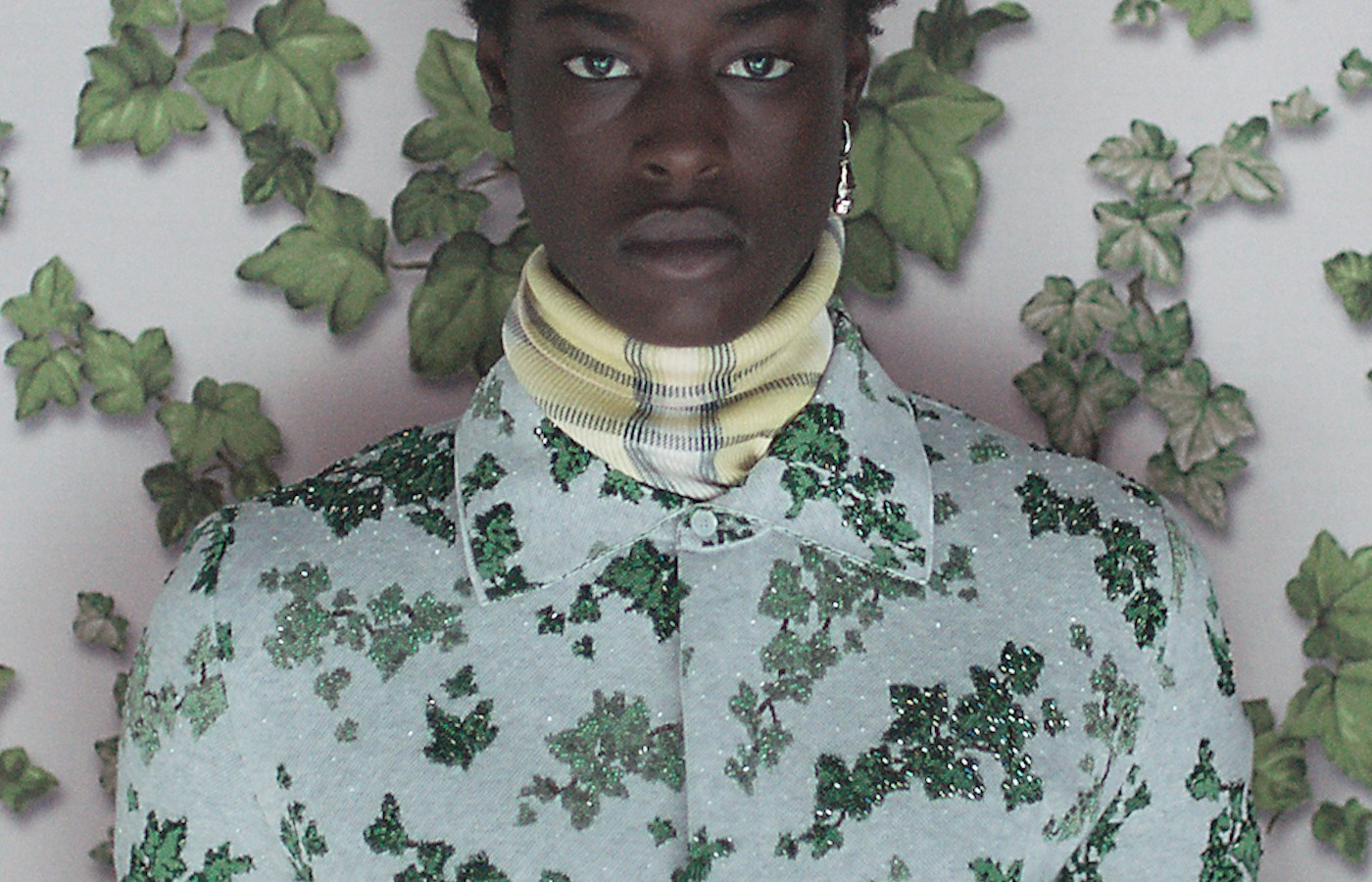 FOR many the past couple of months have been a time to stop, relax and reflect on our lives as we all jolted to a halt. For Kim Jones, the Artistic Director of Dior, he looked back on his childhood spent travelling to various countries in Africa for his father’s work. These are the years that shape who you are and the time he spent in countries like Botswana, Kenya and Tanzania have left a mark on Jones’ heart and an attachment to this continent so rich in culture.

Having become mesmerised by Amoako Boafo’s work in 2019 while in Miami preparing for the brand’s pre-fall show, this season’s collection pays homage to the work of the Ghanaian artist. Best known for his Black Diaspora series, a celebration of blackness and his identity, the artist uses thick brushstrokes and finger painting to soften the portraits pushing them to the borderline of abstraction.

Boafo’s subjects are highlighted by using a single colour for the background to enhance the portrayal of their gazes, which in turn become the vocal point of his work. Though his work is striking, bold and beautiful, there is a message that goes beyond the strokes. The work of this Ghanian artist challenges the stereotypes of men being raised to be hyper masculine and aggressive, but ultimately aims to celebrate blackness in its entirety.

The collection began when Jones saw one of Boafo’s painting titled Green Beret depicting a black man wearing a green ivy printed shirt, khaki trousers and a beret that matches the trousers. Jones noticed an immediate link between this painting and Monsieur Dior, who designed a dress in 1950 in an ivy pattern.

The SS21 collection, entitled Portrait Of An Artist combines the French fashion house’s immaculate tailoring, striking bold colours and lightweight knitwear whilst taking direct inspiration from art. Transferring two of the portraits onto the clothes, one embroidered and the other painted creating a masterpiece on cloth – two exceptional pieces worthy of a museum rather than the runway.

This collaboration has been questioned whether this is somewhat political as it is being presented at a time where the Black Lives Matter movement is at the forefront of today’s political agenda, however Jones wants to ensure that this is a celebration of black art rather than a statement.

Since Jones’ appointment at Dior in 2018, he has been inspired to collaborate with other creatives, such as Shawn Stüssy and Daniel Arsham as a way to draw a connection between himself today and Christian Dior who spent some of his time as a gallerist.

Jones continues to ensure that Dior can translate its signature into today’s modern landscape while simultaneously cementing the brand on a global scale – his constant seasonal collaboration is credit to his forward thinking way of bringing people together through fashion and art.

Jones understood that putting on a runway show this season was not a realistic task, so instead a two-part video was put together. The first act was edited and sound tracked by videographer Chris Cunningham where the artist, how he works and Jones’ admiration is captured for the audience to understand Boafo and his work.

The second part, directed by Jackie Nickerson presents the Dior SS21 collection with shots of models moving and close-ups of the looks to give us a better view of Jones’ creations.

The two parts together have created the perfect dialogue and story for fans of the fashion house to understand how a designer’s inspiration can turn into a 30-look collection. From the planned out two part film, the meticulous attention to detail that is present in this collection and the overall execution, doesn’t just continue Dior’s dominance in continual excellence but is testament to the greatness of Kim Jones. 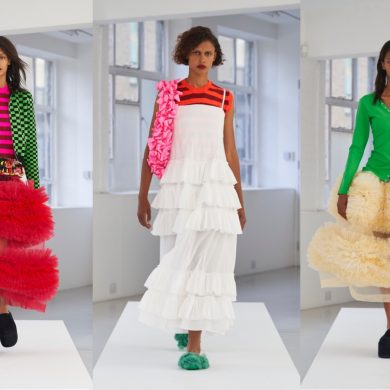