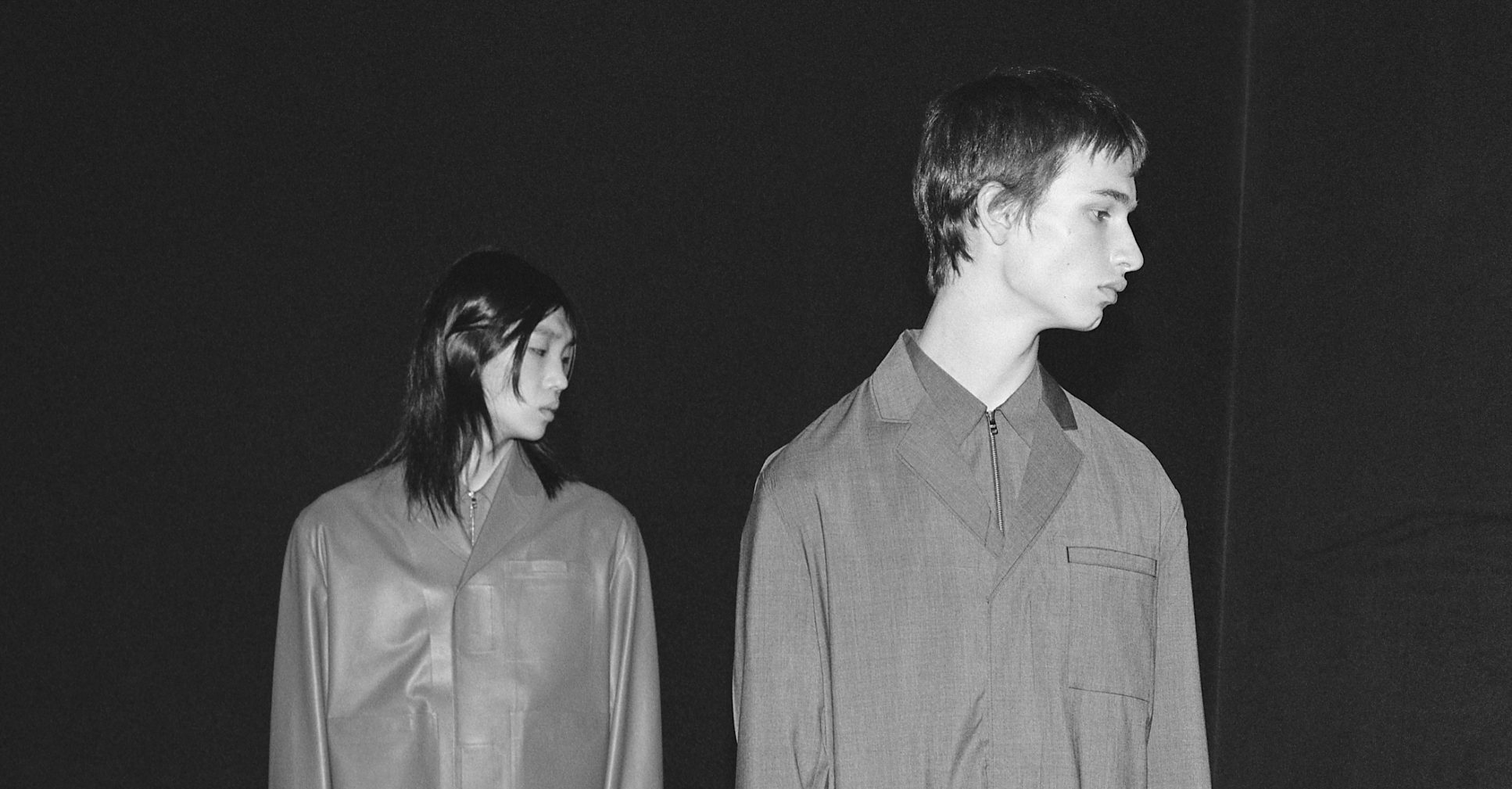 COMPRISED of “multiple views, by a multitude of global creatives”, creativity and simplicity echoed coherently throughout Prada’s SS21 installation, digitally delivered by five image-makers and artists with innovative approaches and myriad interpretations of the Prada man and woman.

Captured in five films that embrace the new era of online fashion shows, Willy Vanderperre, Juergen Teller, Joanna Piotrowska, Martine Syms, and Terence Nance combined collectivity and individuality to showcase characteristics so quintessentially Prada. The surroundings suggested that all five of the videos were made at the Fondazione Prada, home to the company’s extensive art collection and recurrently used to exhibit previous shows and collections.

Illuminated by charisma and self-expression, Prada has long been synonymous with the cutting edge, integrating concept and structure to reflect the harsh reality of the “show that never happened”.

The collection itself highlighted simplicity and refinement, reminding all that at increasingly complex times, clothes become and remain straightforward, rejecting frivolity in favour of value and longevity. Pieces boasted a muted colour palette of black, grey, white and beige, while praising both congruence and contrast to create a composition of contradictions.

The collection’s notes outline the minimal aesthetic, reiterating that “radicalism is found in purity – simplicity with a complexity, yet an antidote to useless complication in precision and directness. A reason for fashion.” 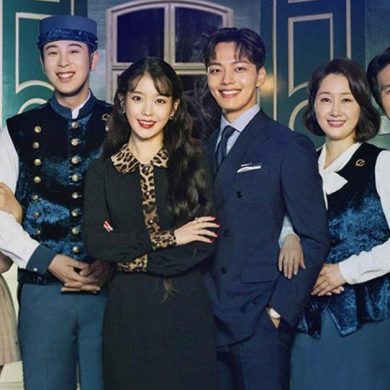