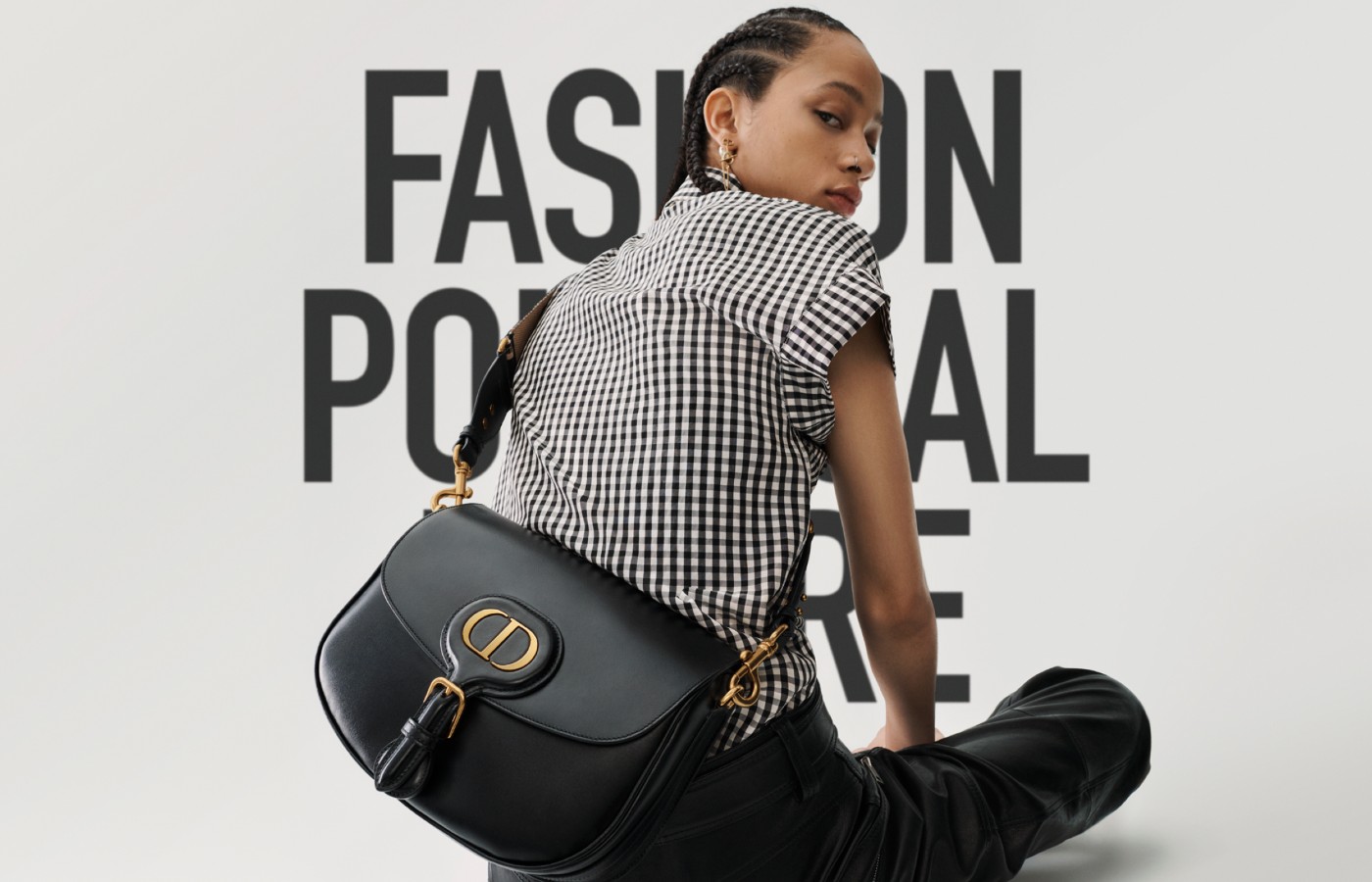 AHEAD of the launch of Dior’s autumn-winter 2020 collection by Maria Grazia Chiuri, the French luxury brand presents a new bag to their extensive accessory collection. The Dior Bobby oozes both a timeless nature to it due to its rigid craftsmanship with its shape, while simultaneously looking modern with the gold metal work and CD logo on the front.

Named Bobby after Monsieur Dior’s much loved dog – whose name is threaded into the history of Dior, with looks named after the lucky creature. Discovered in the memoirs of the designer, he recounts “In each collection there was a suit that was expected to be a success was called Bobby.”

The bag is available in three sizes and four colour variations – black, cream and camel leather, as well as the much loved blue Dior Oblique canvas material. The bag subtly gives the message of female liberation, when worn it adds a touch of elegance to the woman.

Alternatively, the bag can be worn with complemented straps in either the leather or the Dior canvas for a more daring look. No doubt, the Dior Bobby will quickly become one of the French fashion house’s iconic shapes. 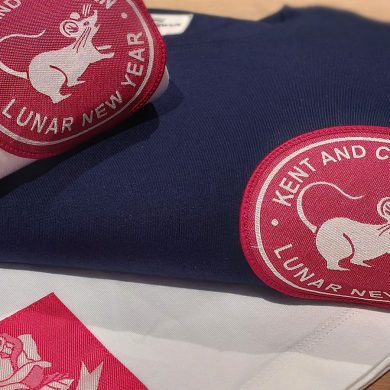