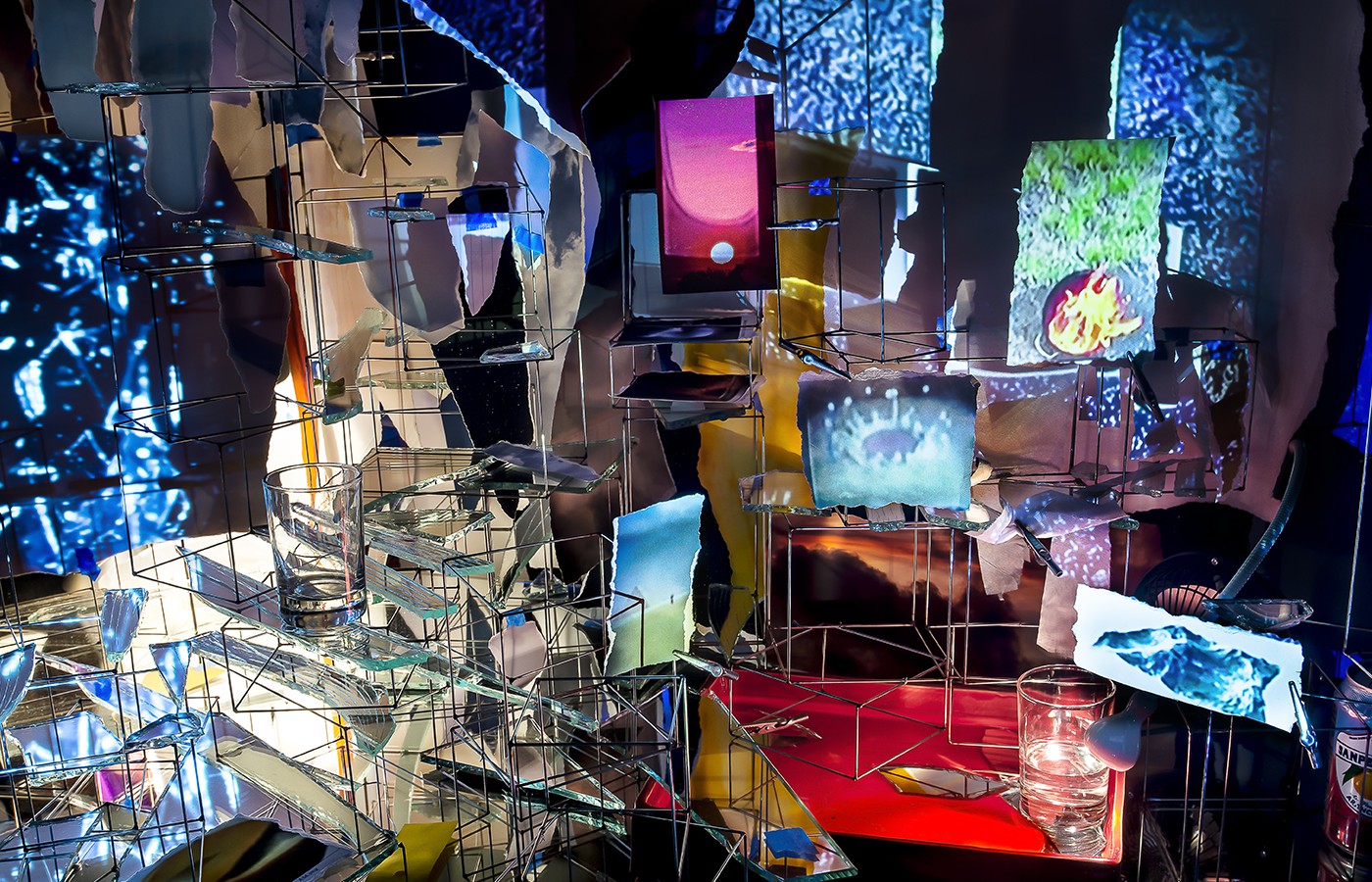 By Imogen Clark
In ArtCultureMain Features

Sarah Sze is bringing Night Into Day to life and Artavazd Pelechian will present La Nature at the Fondation in Paris.

Returning to the Fondation Cartier for her second solo show since 1999, world-renowned American artist Sarah Sze will be creating an interactive installation that will alter the typical perception of the Jean Nouvel building for visitors. The artist is known for her sculptures and instalments that utilise mundane objects to create multi-dimensional landscapes in a traditional Modernist manner.

Interested in media and technology, her up-and-coming exhibition looks at the rapid increase in images in magazines and uploaded onto the internet with the concept of space in mind, to see how the relationship between object, time and memory changes.

Using sculptures, suspension and film, Night Into Day aims to blur the lines between reality and fantasy, inside and outside and past and present. Moving images will be projected onto glass walls creating a euphoric effect with a planet-like sculpture centred in the middle hanging from the ceiling.

It will be made of projections and photographs against torn paper to create a timeless aspect of what you will be witnessing. In true Sze nature, ordinary objects will be transformed and changed as you immerse yourself more allowing the visitor to create their own narrative and perception of what they are seeing.

Sze explains, “As an artist, I think about the effort, desire and continual longing we’ve had over the years to make meaning of the world around us through materials. And to try and locate a kind of wonder, but also a kind of futility that lies in that very fragile pursuit.”

Artavazd Pelechian is presenting the world premiere of his new film La Nature at the Fondation Cartier, an accumulation of 15 years of work. In 2005, the Armenian filmmaker was commissioned by the Fondation Cartier and ZKM Filminstitut to create this masterpiece; his first piece of work in 27 years.

The exhibition will showcase this new work and The Seasons, one of his other films centred around peasant life circa 1975.

La Nature, in true Pelechian style investigates cinematically how human communities across the globe interact with their environments. The film contains photographs downloaded from the internet are amateur and see a raw look into how we as humans act.

Natural disasters like earthquakes, tsunamis and eruptions from volcanoes form the base of this film emphasising nature’s superior hold on humans, illustrating the truth of how we must bow down to mother nature. 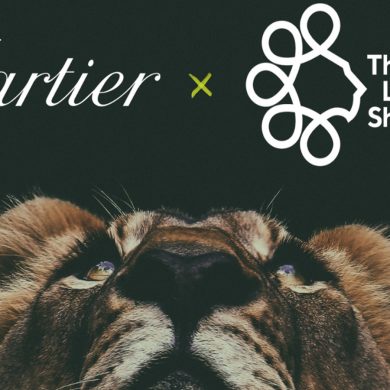