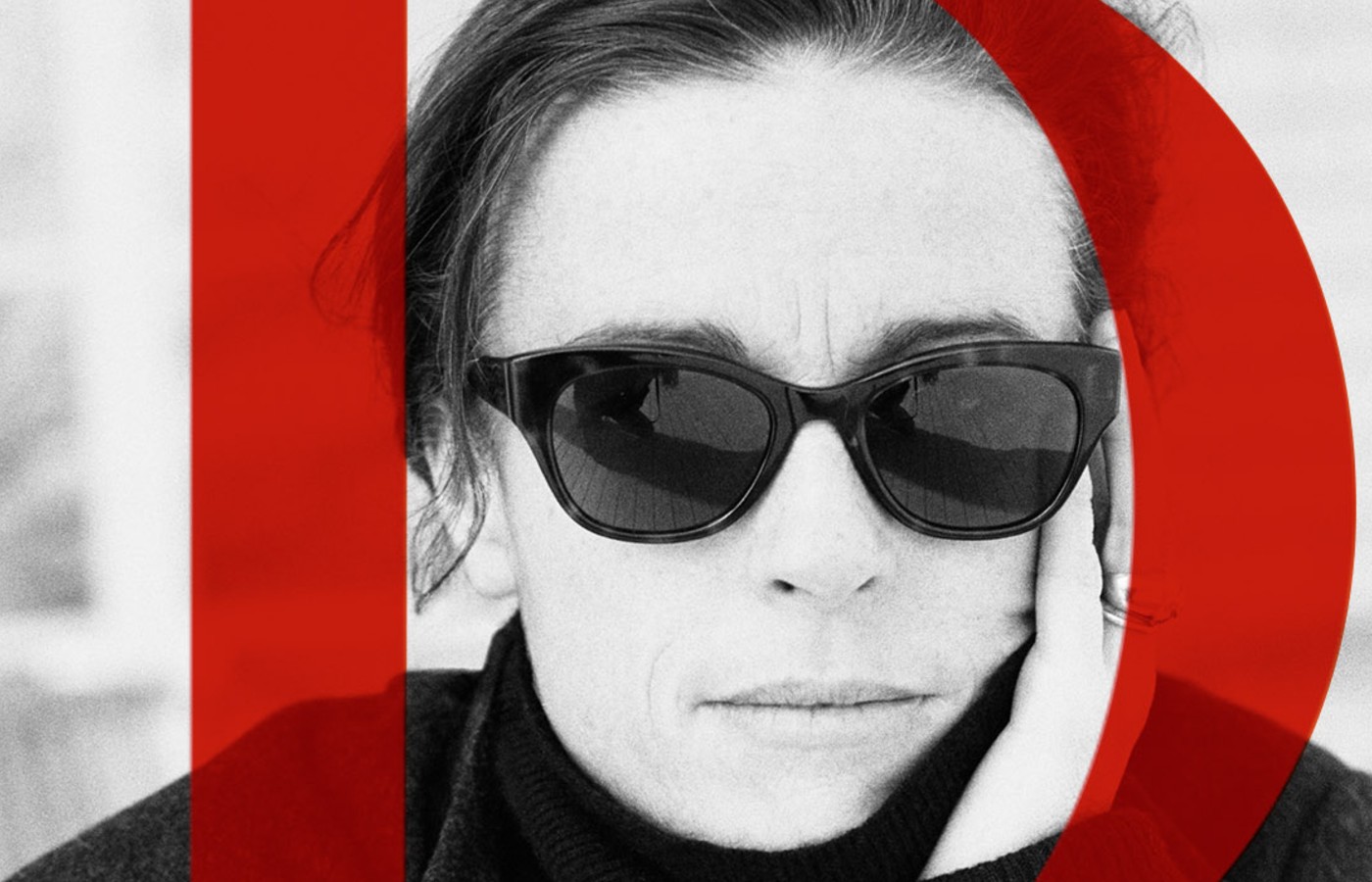 By Imogen Clark
In ArtCultureNews

CONTINUING to produce content beyond fashion, Dior’s third podcast series The Female Gaze introduces fans of the French fashion house to collaborators who have been tasked to capture the essence of Maria Grazia Chiuri’s collections. The new episode features American fashion photographer Pamela Hanson where she speaks to journalist Charlotte Jansen about her journey to becoming a creative, who her influences are as well as her involvement with Dior.

Photography is a relatively male-dominated industry, but Pamela Hanson broke through and became of the first female photographers in the fashion industry. Never attending to go down this career route, she attended the University of Colorado where she studied fine arts with the hope of becoming a curator due to her passion for art history. Hanson’s move to Paris was where her interest in photographed sparked, and pictures of her friends led her down this path.

In the podcast, the photographer goes into detail about her friendships during the 90s with the supermodels, including Naomi Campbell, Carla Bruni and Kate Moss. This closeness allowed her to photograph the models in intimate and candid moments as they trusted Hanson and allowed her into their hectic, yet glamorous lives.

Discussing those that inspire her, she mentions Helmut Newton and Sally Mann, but Jacques Henri Lartigue influenced her work for Dior. For Dior’s autumn-winter 2018-19 campaign, Hanson photographed an array of modern, liberated women emphasising the femininity that Chiuri’s collection have.

Listen to the episode here.