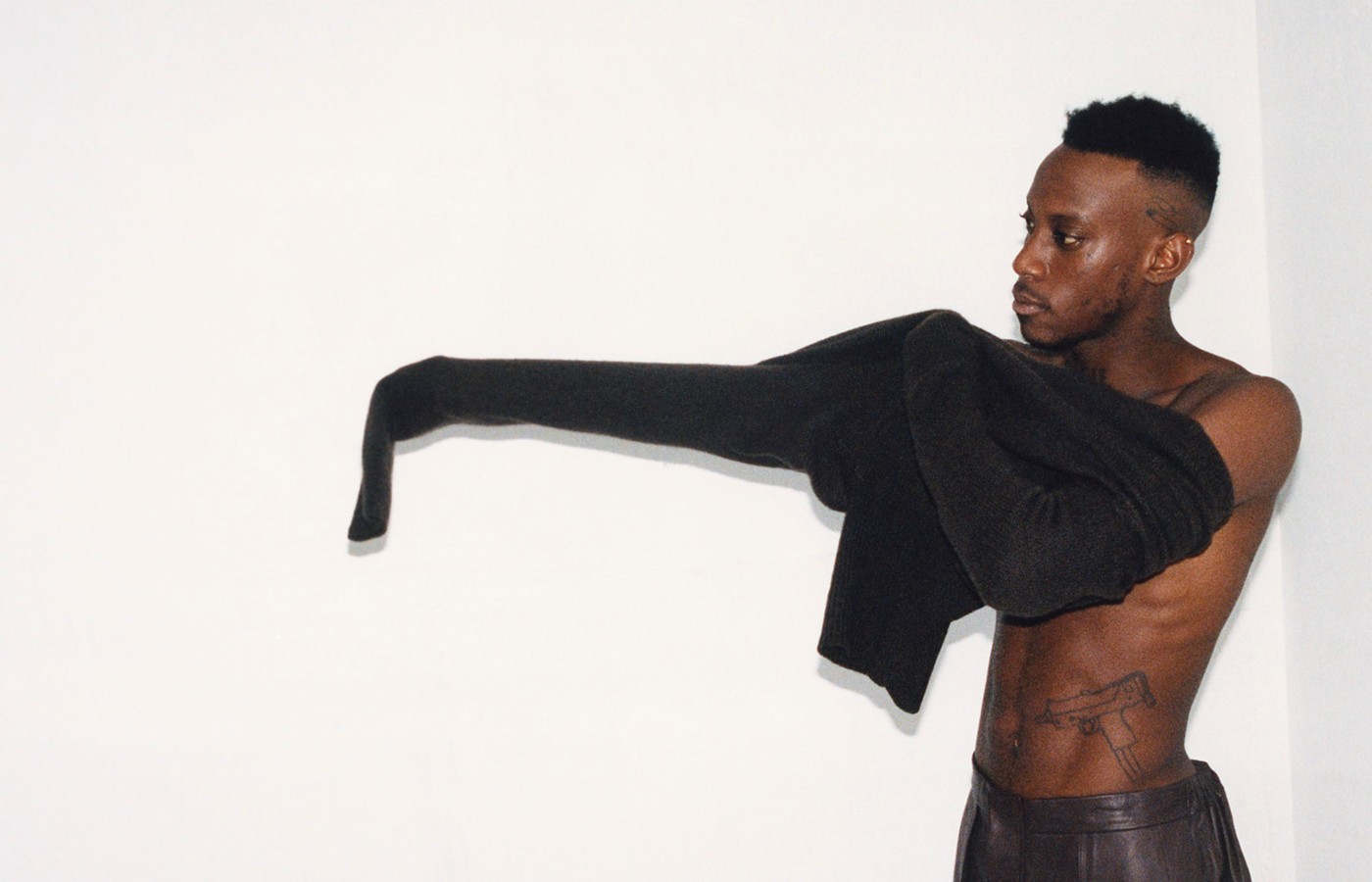 BOTTEGA Veneta is premiering a special film from close collaborator and campaign photographer Tyrone Lebon in collaboration with Creative Director Daniel Lee. Inspired and centred around celebrating the creative who inspire Lee, the film looks in-depth at the menswear section of this Italian brand.

Posing two questions of what makes a modern man as well as questioning masculinity in today’s world, the film reflects these fundamental questions of menswear while reflecting both the personality and style of Lee and Lebon.

The Creative Director opens up with this film for this audience bringing an intimacy and relationship between us and him. The theme of intimacy is explored through our mundane chore of getting dressed and un-dressed, as well as looking at the actual performance and routine of this daily task.

The film does not reflect a specific collection, nor does it introduce any new products, it looks as the wider context of clothes and a man’s relationship with them. Individuality is the core to this film with a vast diverse cast of people starring in this first film by Daniel Lee for Bottega Veneta.