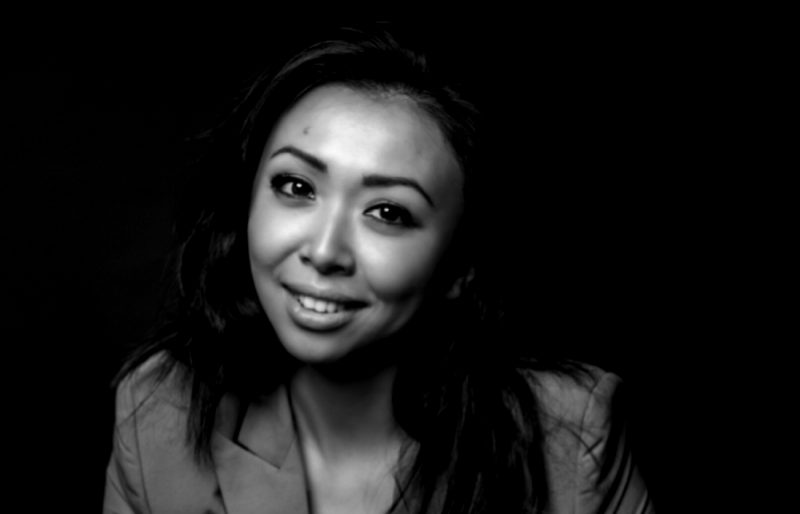 By Caroline Simpson
In HealthMain Features

ACNE is not just a teenage problem. It can continue long into adulthood, causing similar stress and unhappiness. According to a recent data from the NHS, around 80 per cent of people aged from 11-30 are affected by it.

I spoke to Dr Sharon Wong, a hair and skin expert (the official term is dermatotrichologist), about what causes it and how can it be treated. The British-born medic previously worked as a consultant dermatologist at an east London hospital but now has her own private practice near London Bridge.

Dr Wong’s parents are both Hong Kong Chinese. Her father is from New Territories and has always been in the restaurant business while her mother is from Kowloon and in the 1960s modelled for Revlon for a brief period. They first emigrated to Canada before then settling in Derbyshire in the East Midlands of the UK in the 1980s.

Acne is one of the main issues that bring men to her clinic for treatment. In many cases, acne is due to a combination of factors including genetics, diet, stress and the use of incorrect skincare, she explains. However nowadays dermatologists regard acne as a chronic multifactorial disease – it’s not just about the hormones, there could be a genetic basis behind it too. There could be family members who have more severe or more persistent acne. In short, it’s not just about adolescent hormones gone haywire.

Of course, environmental and lifestyle factors play a part as well – some patients find that certain foods seem to irritate their skin, particularly the processed and highly refined variety.

Stress can definitely trigger it off, too, as well as using the wrong kind of skin products, with heavily oil-based creams in particular aggravating the condition. “Sometimes it can be related to hair products,” she tells me. “I’ve definitely seen men and women who have quite bad acne, especially the sort of whitehead/blackhead type of acne across the forehead. This can partly be contributed to by using waxes, pomades and styling treatments, which are really heavy and block the pores.”

In terms of appearance, this varies, from the typical red pimples to the more extreme big cysts, which are quite unpleasant for a lot of people.

“Some people can get a combination, a mixture of white and blackheads and red spots,” Dr Wong explains. “These all fall into the spectrum of acne which can be broadly divided into inflammatory and comedonal variants. Inflammatory acne consists of the red spots, pimples, pus spots and larger, painful cysts. Comedonal acne consists of whiteheads and blackheads but both types may coexist in the same person.” Typically, acne affects the face, but some people can get it on their chest and back as well.

Those with a family history of persistent acne are genetically pre-disposed to suffer from it too – well beyond their teenage years. Unfortunately, nothing really cures acne other than time. Exactly when your acne burns out varies from one person to another, but it would be true to say that it generally gets better as you grow older, becoming less severe and less frequent before disappearing altogether.

One aspect of acne that is frequently overlooked is the risk of lasting scarring and hyper-pigmentation, which can cause just as much distress to people than the acne itself. If acne is having a negative impact on your confidence and overall wellbeing it is important to seek help promptly, Dr Wong advises. But always choose a registered doctor or nurse rather than getting treatment at an unregulated salon. And of course, try not to squeeze or pick your spots, however tempting it is.

“Because it affects the face more than anywhere else, acne is very visible and people feel quite self-conscious about it,” she adds. “It can lead to scarring, which if very deep is permanent. But shallower scars can be treated using cosmetic treatments, such as lasers, chemical peels and derma-roller or dermapen.

“The ice picks scars – the ones with little holes in the skin – may not cover a wide area but the individual holes go down quite deep, which is why they don’t tend to lend themselves very well to cosmetic treatments and become permanent.”

But help is at hand, thanks to a wide range of effective and readily available treatments and skincare products. In mild cases of acne, over-the-counter anti-acne products that contain key ingredients such as benzoyl peroxide and salicylic acid can be really helpful in clearing your skin.

However, if this does not do the trick, or if your acne is more severe, prescription medications including topical and oral antibiotics prescribed by your GP may be required.

In the most severe cases of acne or those that have not responded to milder treatments, dermatologists can prescribe a course of the drug Roaccutane.

“Roaccutane is not an antibiotic but a vitamin A-derived compound that reduces the amount of sebum [natural oils] produced in the skin,” Dr Wong explains. “Over-production of sebum is a key aspect of developing acne and Roaccutane is a highly effective treatment in reducing this and is helpful for both inflammatory and comedonal acne.”

She adds, “What Roaccutane does that no other medication for acne does at the present time is to give you statistically a much greater chance of being in remission. You might have to invest quite a bit of time in it – there are many doctors’ visits and blood tests, but over 90 per cent of people who finish a course of Roaccutane will have clear skin for about two to four years on average.

“So, after they stop taking it, they’ve got two years of clear skin?”

“They have a few years. So probably about two-four years.  I’ve seen people get completely clear skin from one round of Roaccutane with no other treatment required. Obviously, they maintain a good skincare routine, but their skin is clear for on average that period of time. Now, if you are a 16-year-old needing Roaccutane, of course, there is a greater chance of acne coming back again before it burns out because of the hormonal aspect of the condition.”

So the good news is that if acne should reoccur after a course of Roaccutane, it tends to be not as severe. It is also worth noting that if you treat acne early on, you have a greater chance of successfully managing it. And with more and more highly effective and safe – and inexpensive – over-the-counter treatments for acne too, it is much easier to manage and get your acne under control.

Previous
Christian Dior: Designer of Dreams is coming to Shanghai 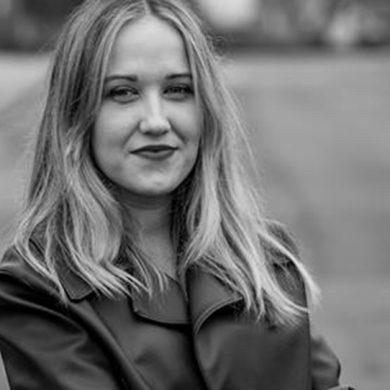